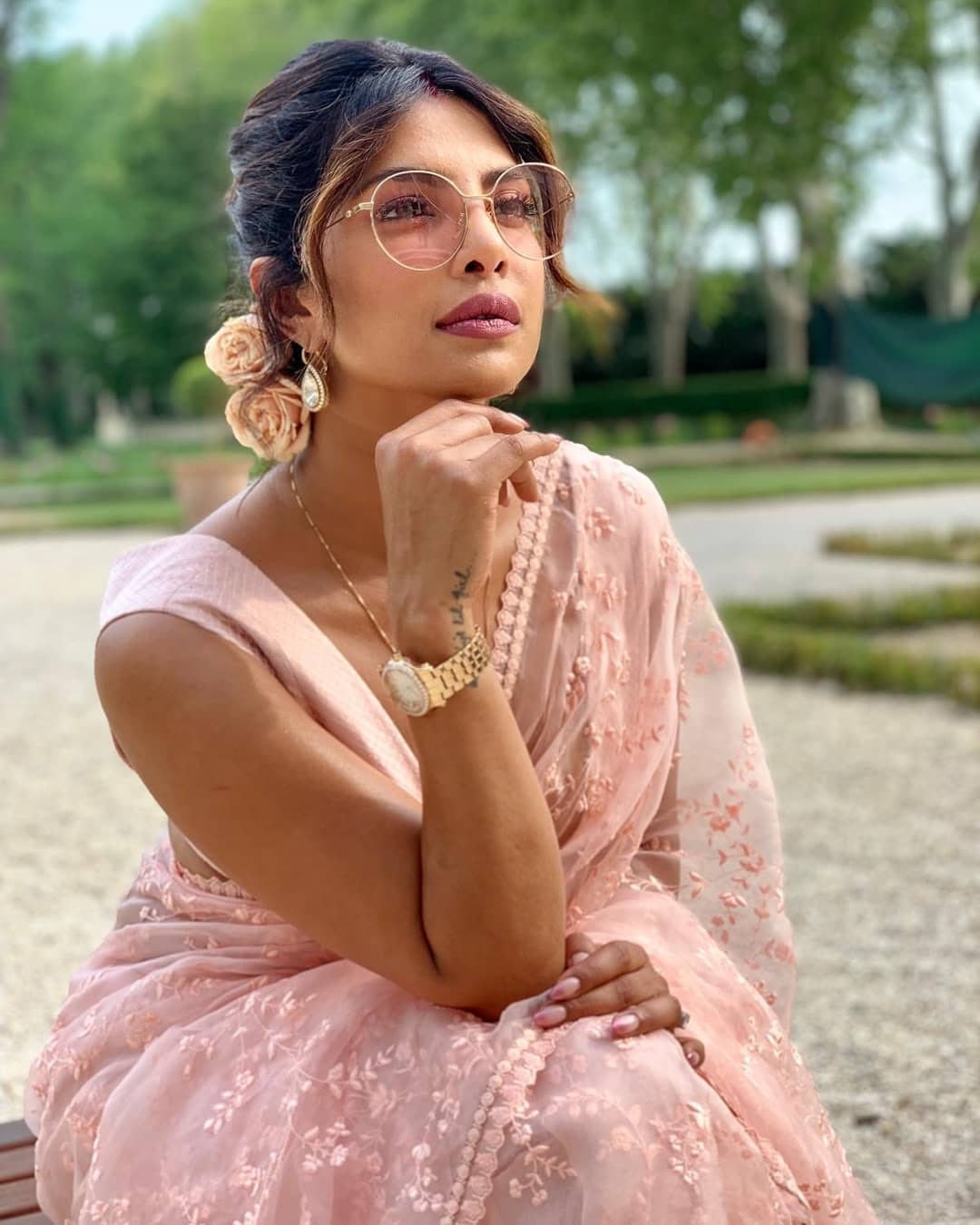 After Bollywood, Priyanka Chopra, who made everyone crazy in Hollywood, got the last position on this list.
The actor's last released film 'The Sky is Pink' was liked worldwide. 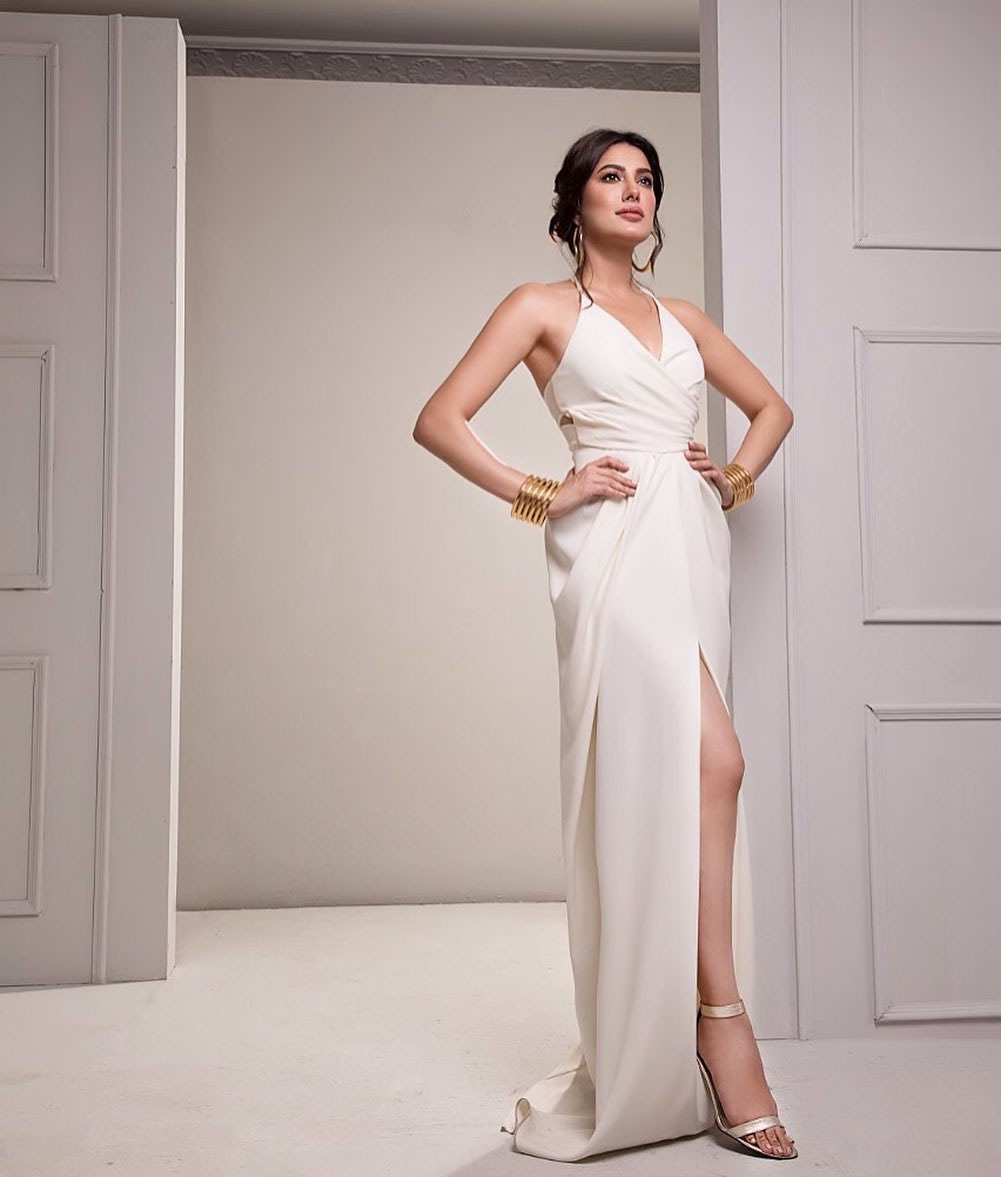 This year, the medallist, who won the medal, also managed to make the list.
She worked in a film called Challawa this year while also being part of an item song in the movie 'Baji' which has become quite popular on the Internet. 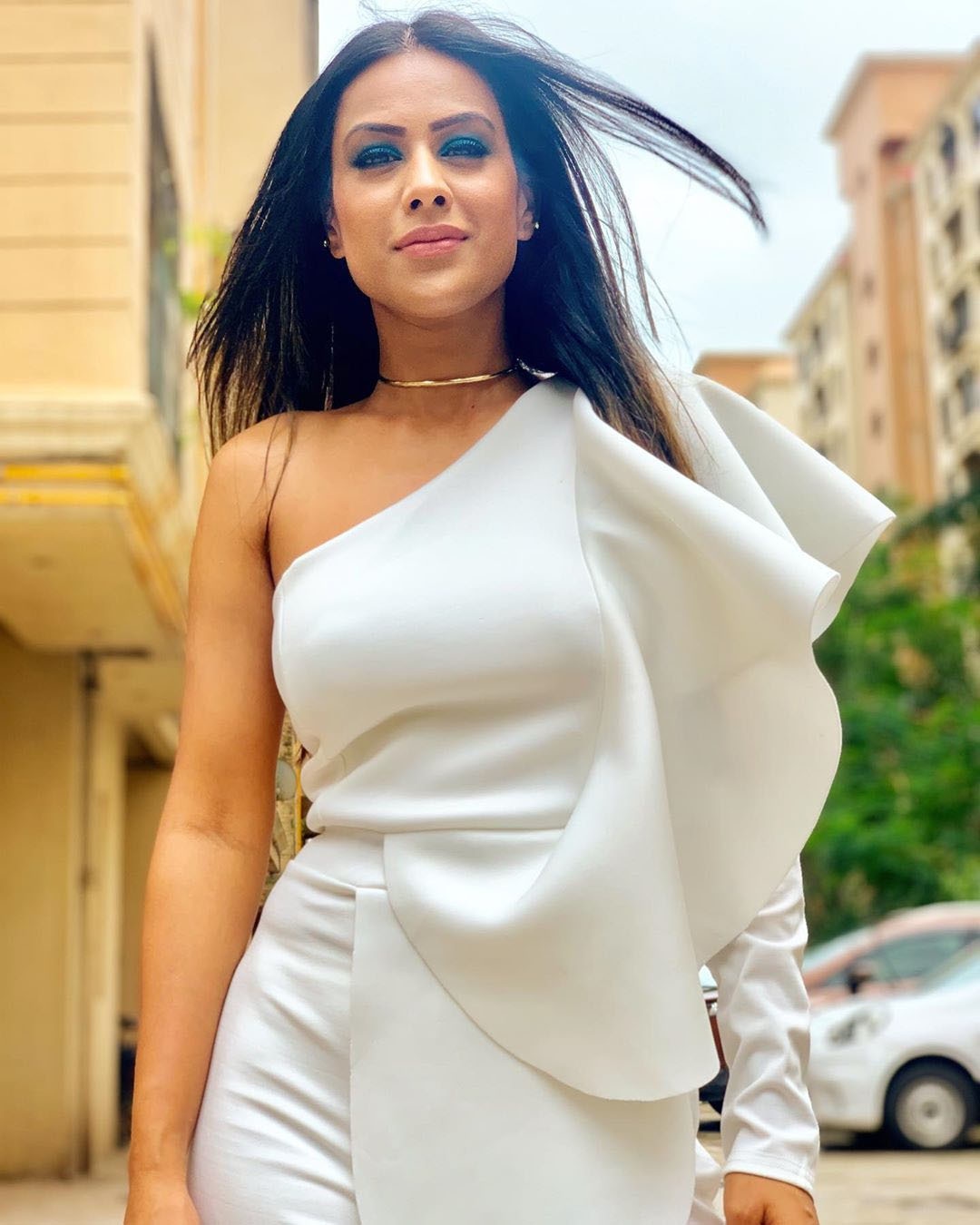 Neha Sharma, one of the popular Indian television actresses, has become a part of shows like 'Ishq Me Marjavan, Meri Durga, Kali, What is This Relationship and the Risk Players'. 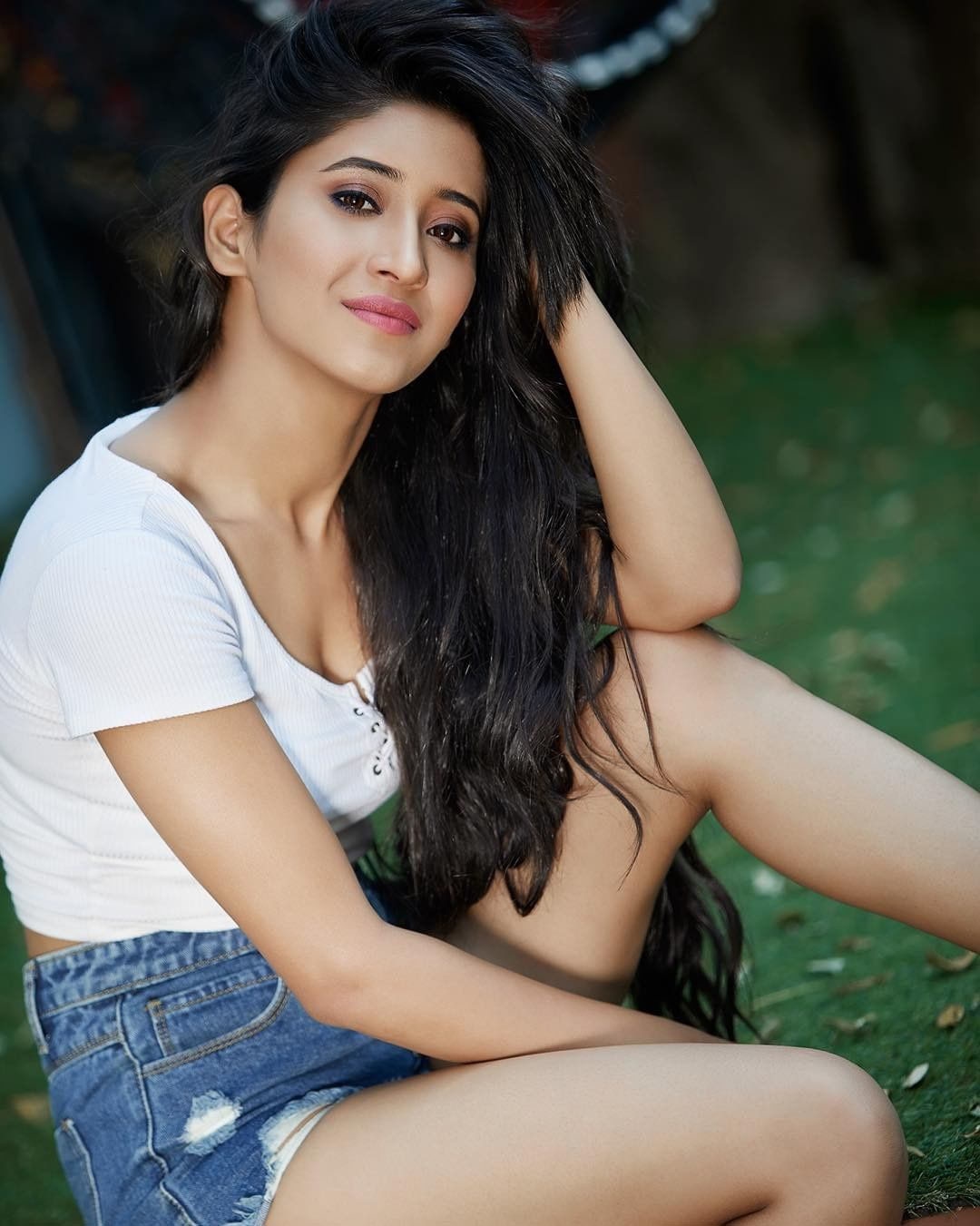 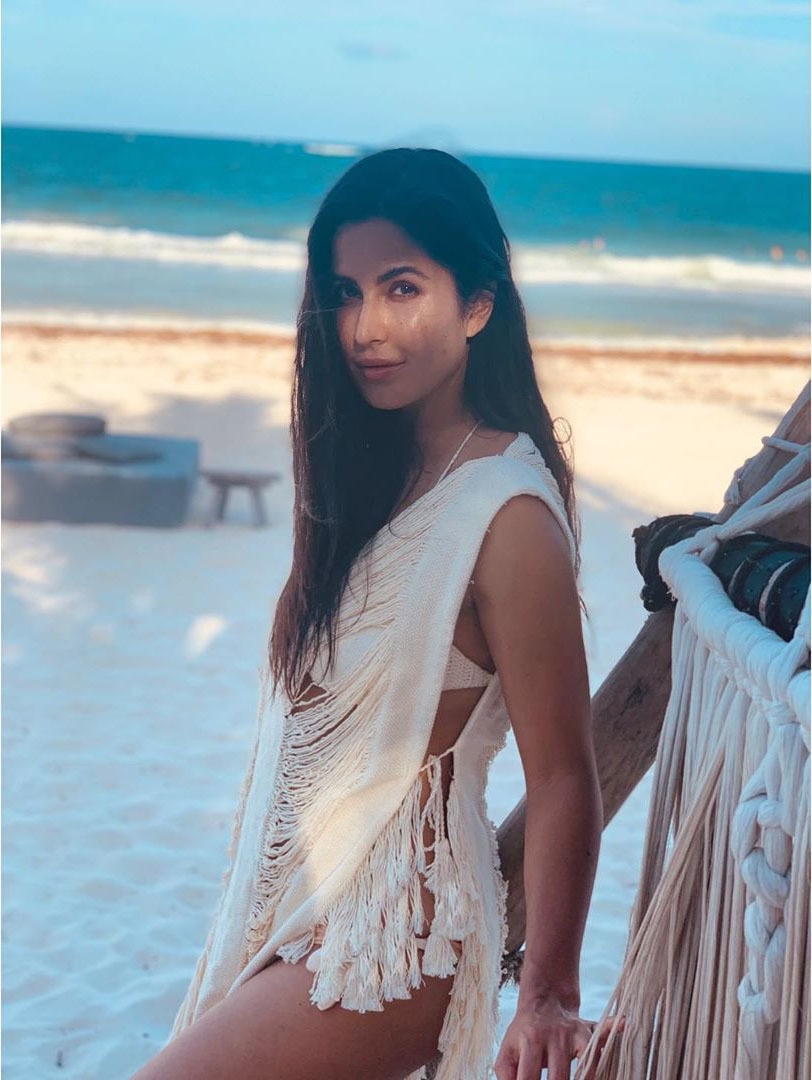 Bollywood actress Katrina Kaif has been named the sixth most observant woman in Asia.
Katrina, who joined Salman Khan this year in the film 'Bharat', is currently busy shooting for her film 'Suryavanshi'. 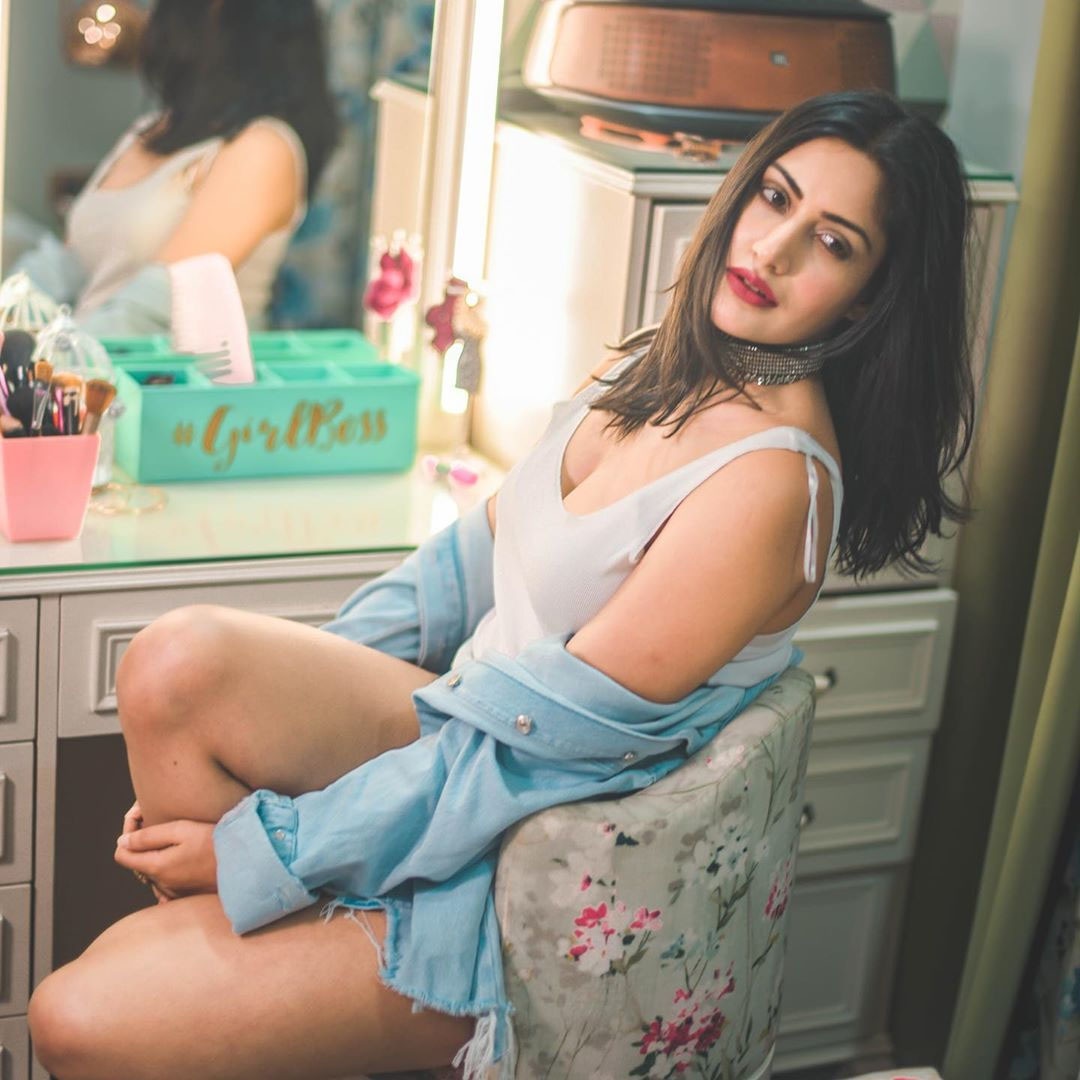 Bollywood actress Surbhi Chandana has been named the fifth most observant woman in Asia.
Surbhi Chandna, who has shown the essence of acting in dramas like 'Sunjeevni' and 'Ishq Baz', surprised everyone by getting 5th position in the list. 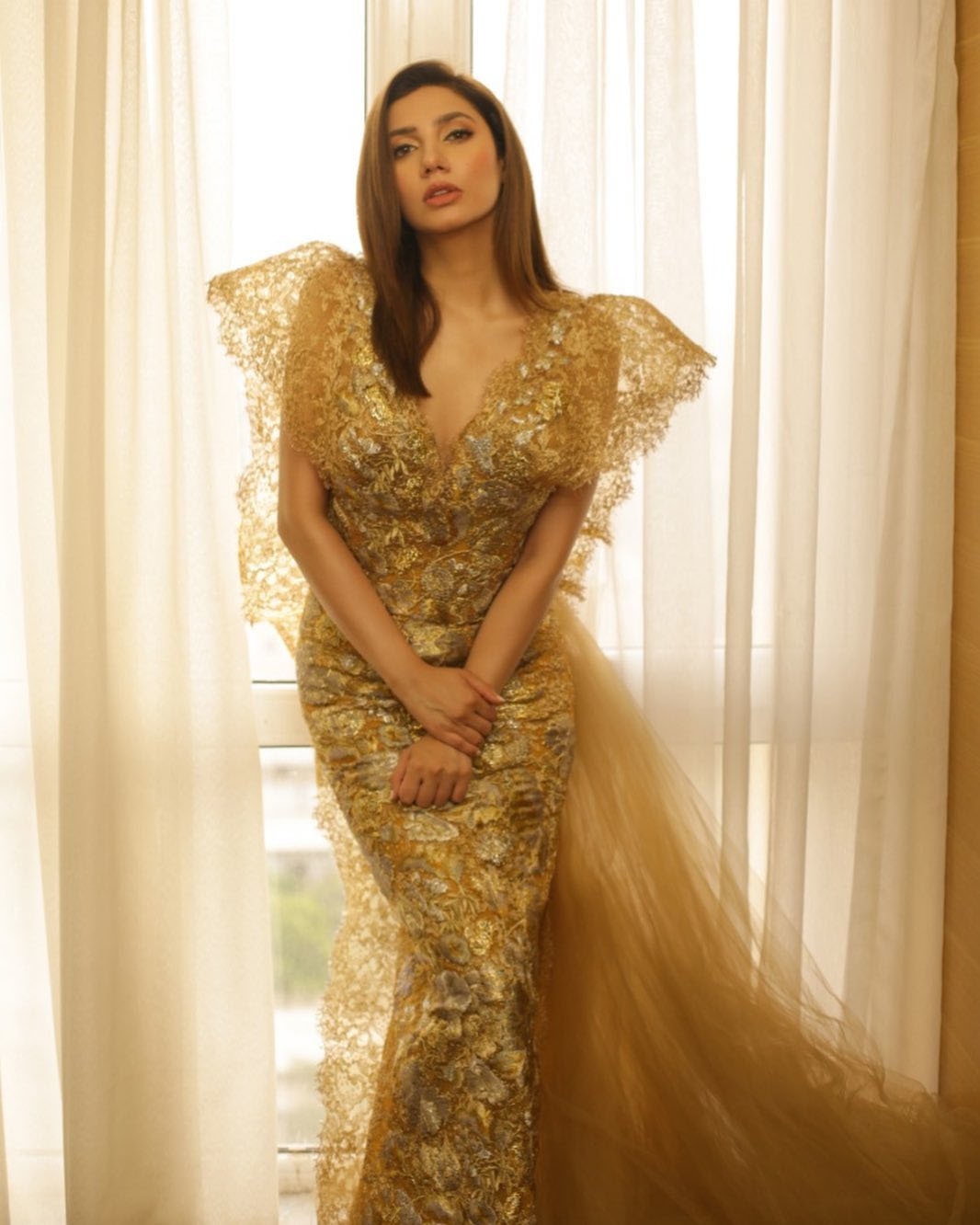 Pakistan's renowned actress Mahira Khan came in the fourth position, surpassing many women in the list.
She became part of films like 'Superstar' and 'Pare Hut' this year, while also celebrating Paris Fashion Week. 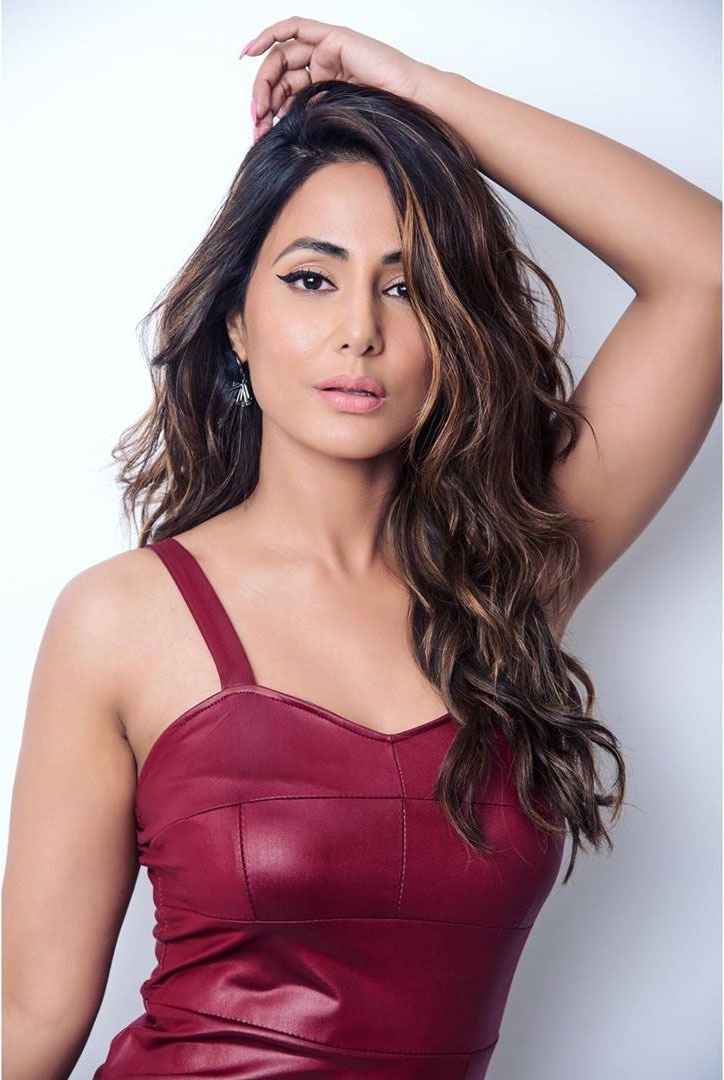 Indian actress, dancer, and model Hina Khan was ranked third this time among the 10 most attractive women in Asia. 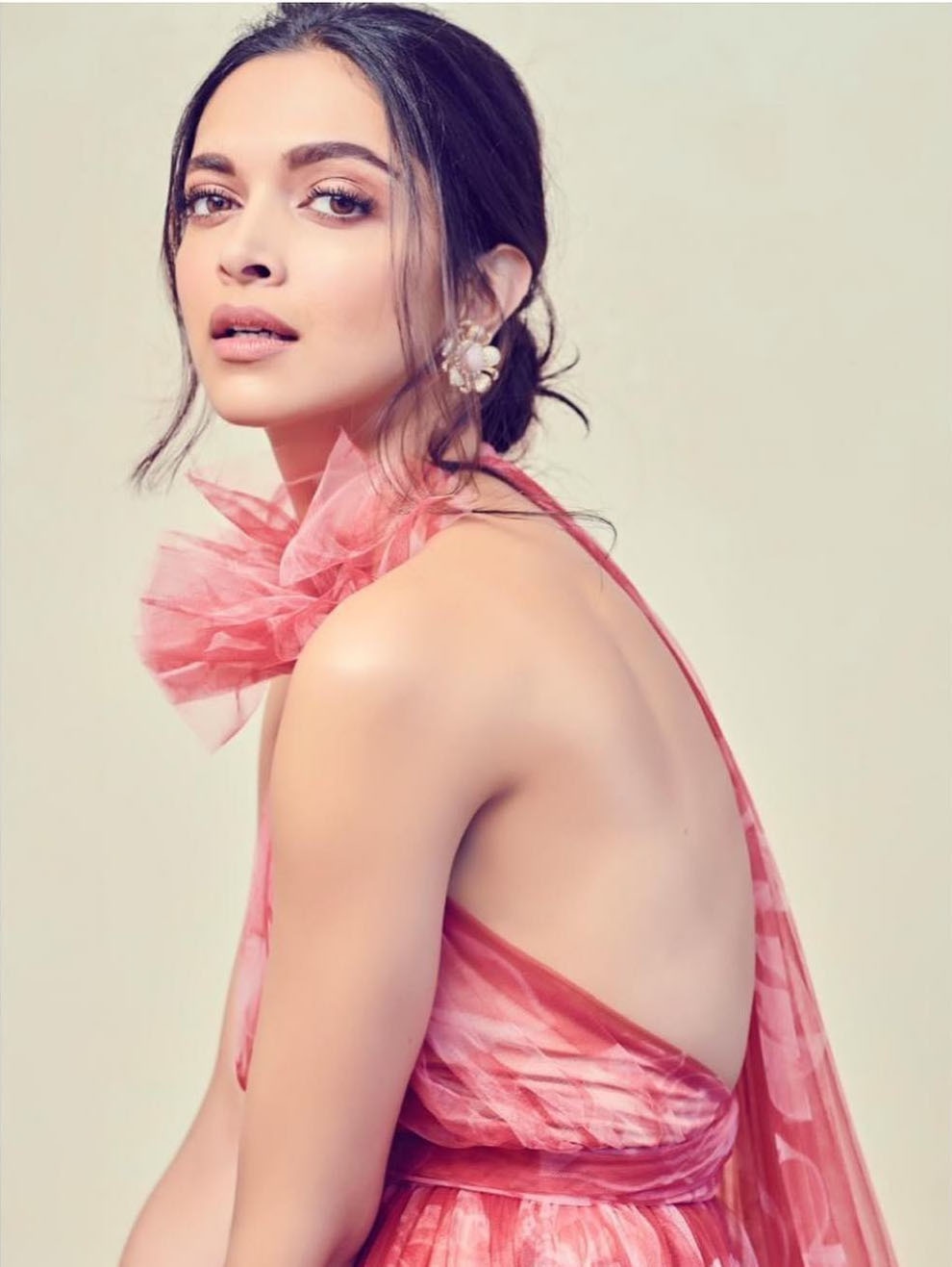 Deepika Padukone, who ruled the hearts of millions, was in the first position on the list last year, but this time the actress got the second position.
Deepika is currently shooting for her film 'Chhapaak'. 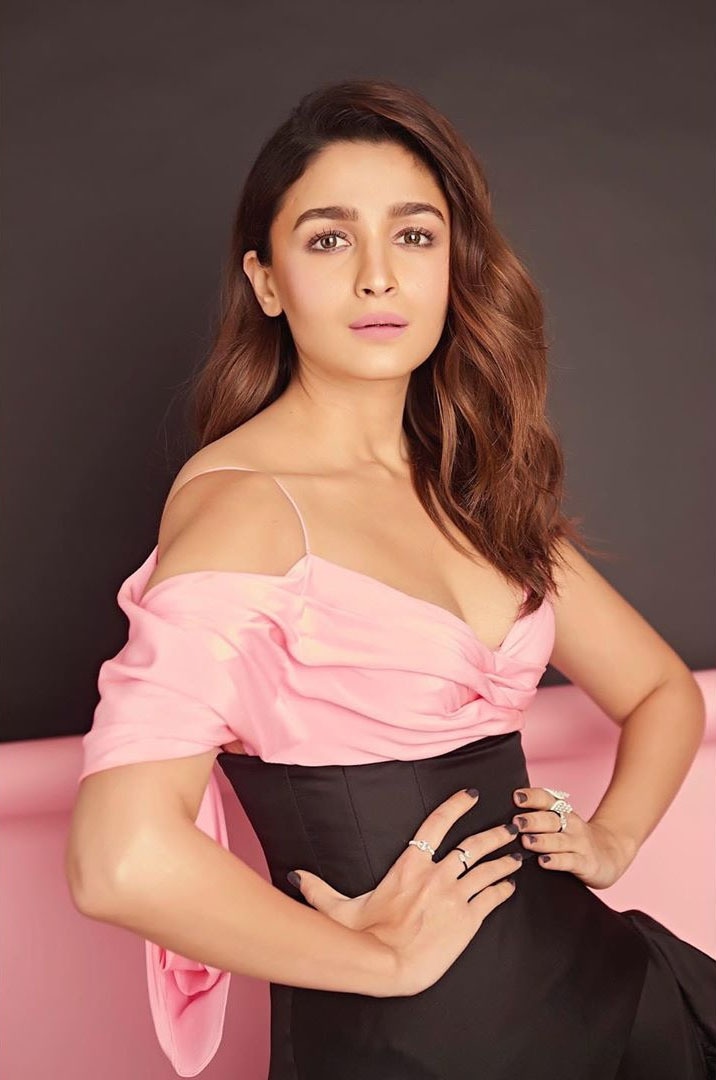 Actress Allia Bhatt surprised everyone with the first position, Aallia worked this year on a successful film like 'Gully Boy' which was also selected for the Oscar race.