Former VJ, TV host, and Pakistani superstar Mahira Khan has announced that she will return to the small screen this year. Speaking on the occasion of the 16th anniversary of the private channel Hum TV, Mahira Khan said that she is returning to dramas.

"I had a lot of symptoms and it was a very difficult time, thank God I'm fine now," she said of her time in quarantine after being infected with the coronavirus. Regarding spending time in quarantine, Mahira Khan said that he read the scripts during this time and one of them was produced by MD (Momina Duraid). "Inshallah, I will be back in dramas this year in 2021," said Mahira Khan.

The actress also said that her super hit drama 'Humsafar' will turn 10 in September this year. However, Mahira Khan did not give any explanation about the story and character of her play nor did she say when her expected drama will come out. But it seemed to him that Mahira Khan was probably going to do a drama on the private channel Hum TV. Keep in mind that this is not the first time that Mahira Khan has hinted at a return to the drama industry. She also said last year that she would return to dramas.

This time.. I promise. Right after I complete the film ! ♥️💅 https://t.co/Hba2cuMtGY

In the year 2020, a Twitter handle named Son asked Mahira Khan that you always say that you will work in dramas, will you really return to dramas this time, or was it a joke. Replying to this, Mahira Khan had said that this time I promise that I will return to dramas immediately after completing my film. Remember that Mahira Khan gained popularity by acting in various Pakistani dramas and she is now known as a superstar in the Pakistani film industry. Mahira Khan had been hosting TV shows since 2006 and her first drama was 'Niyat' which was aired in 2011. But he gained popularity with the drama 'Humsafar' which was aired in the same year 2011 in which his and Fawad Khan's duo was very much liked.

She also acted in "Shehr-e-Zaat" and "Sadqay Tumhare" and both the dramas were very popular. Mahira Khan also acted in the film 'Bol' released in 2011 and she acted in 'Bin Roy', 'Manto', 'Ho Man Jahan', 'Varna', '7 Din Mohabbat In', 'Parey Hut Love', and appeared in 'Superstar'. 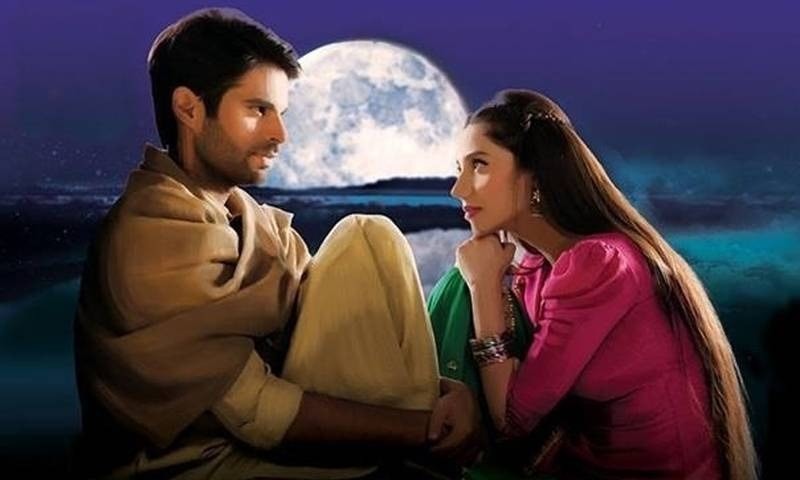 She also made her Bollywood debut in the film 'Raees' in which she appeared with Shah Rukh Khan. The film was released in 2017. His film 'Legend of Mula Jutt' was supposed to be released in 2020, but it was not possible due to the coronavirus, while the shooting of his upcoming film 'Nilofer' was completed in December last year.

Mahira Khan appeared with actor Fawad Khan in the film Nilofer which according to the actress will be released soon. 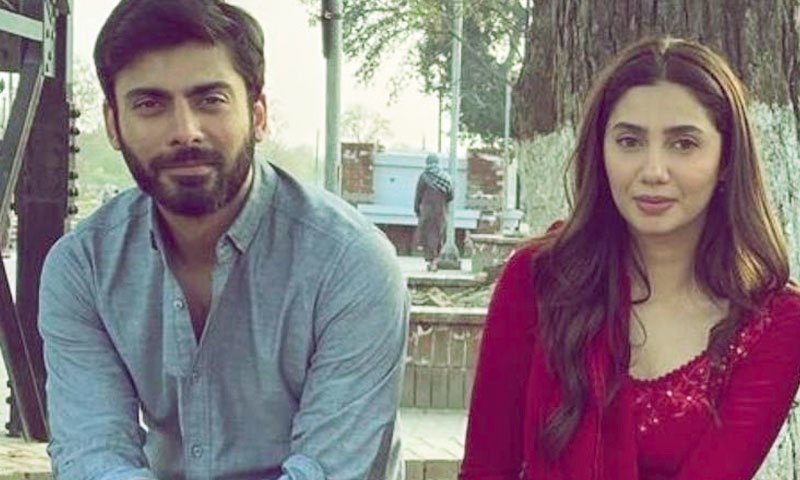 Robert Pattinson, Infected With the Corona Virus, Has Stopped Shooting of 'The Batman'

The Official Anthem of PSL 'Aage Dekh' Has Become Popular

Amna Ilyas and Dawar Mahmood Explained the News of Their Marriage

Rain in Karachi is Directly Proportional to Incompetence; Showbiz Personalities