India's only super tennis star and Pakistani cricketer Shoaib Malik's wife, Sania Mirza, confirmed last year that a film will be made on her life.

Talks of making a biography film on the life of Sania Mirza have been talking about 2018 and her first glimpse of the film has not yet been revealed.

In February last year, Sania Mirza confirmed in an interview that a contract was signed between her and filmmaker Ronnie Scarvola in connection with the filming. 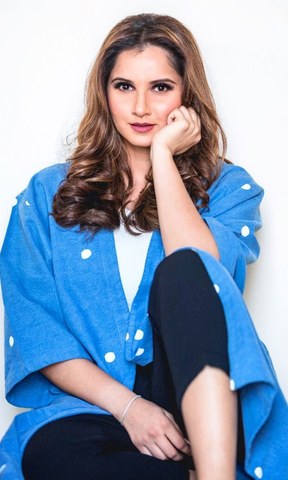 It is not announced who will play the role of Sania Mirza - Photo: Sania Mirza Instagram
According to Indian newspaper 'Deccan Chronicle', in a recent interview, Sania Mirza confirmed that there had been several meetings between her and filmmaker Ronnie Scarwala.

The tennis star said filmmaking is still in the early stages, but he is looking forward to seeing his life story on the cinema screen as well as excited.

Sania Mirza said that there is a dire need to make films that depict the struggle of personalities.

He said that many of India's sports personalities, including him, do not belong to very strong families and they have all reached their destination after a lot of hard work and hard work, and films should be made on their struggles. 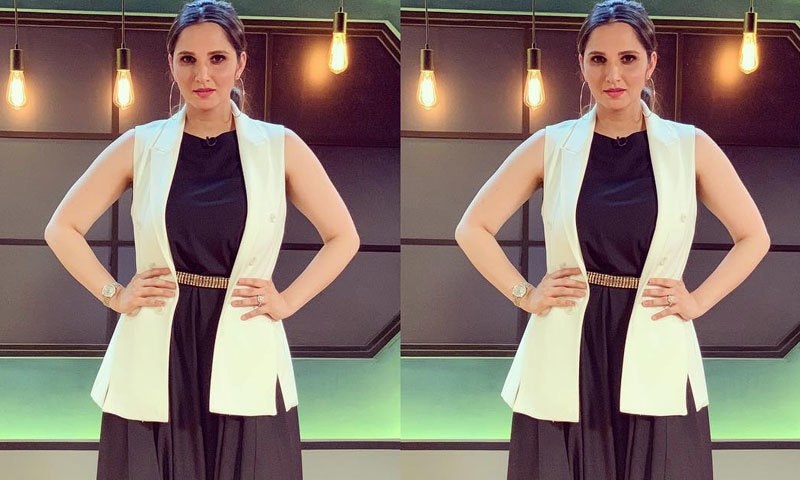 The news of the movie being made on the life of a tennis star is coming up 2 years ago - Photo: Instagram
The Pakistani cricketer's wife did not say what movie was made on her life and how long the shooting will begin and who will play her role.

However, he said that matters are still in the early stages of the film and he expects that a movie made on his life will soon be shown on the cinema screen as he himself is excited to see the film.

Although the film will be based on the professional life of Sania Mirza, it is thought that the film will feature her personal life, especially her marriage and the aftermath.

It is likely that her husband and Pakistani cricketer Shoaib Malik will also play a significant role in the film, but it is premature to say anything in this regard.

Remember that in 2016 a book on the life of Sania Mirza has also been published, titled 'Ace Against Odds'.

Sania Mirza and Shoaib Malik got married on April 12, 2010, after which the two moved to Dubai. 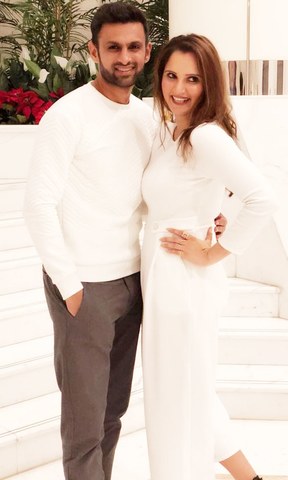 Related Posts
Ayeza Khan's advice to make face mask a part of fashion
Ayesha Omer has expressed her desire to marry Sheikh Rashid
Mehwish Hayat: A Girl Can Be Happy Without Marriage for 30 Years
Natasha Baig is ready to launch her debut album
Did Prince Charles suffer from Corona Due to an Indian singer?
When Angelina Jolie and Adnan Siddiqui Spent Time Together
Renowned Hollywood screenwriter and director of child's play 2, John Lafia has died at the age of 63
Showbiz stars appeal to people to stay home