Legendary Sindhi and Urdu drama comedian Latif Munna has died at the age of 75 after a long illness. Latif Munna was born in 1945 in Lyari area of ​​Karachi to Abdul Aziz Akhund, a government employee before the formation of Pakistan.

Latif Mana received his early education from Lyari and later from the renowned Narayan Jagnath Vidyalaya (NJV) School. Latif Munna started acting at the age of 30 and started his career with the play 'Paiwand' in 1977, after which he was cast in several dramas on Pakistan Television (PTV) due to his brilliant acting. has been.

Latif Munna also performed in stage theaters including TV and is considered one of the earliest comedians in Sindhi dramas. Latif Munna's sense of humor was copied by many artists and many comedians were trained by him, he was an academy for new actors. Latif Munna has acted in about a thousand TV and theater dramas, dozens of his TV dramas have been running continuously on PTV for a decade and a half. 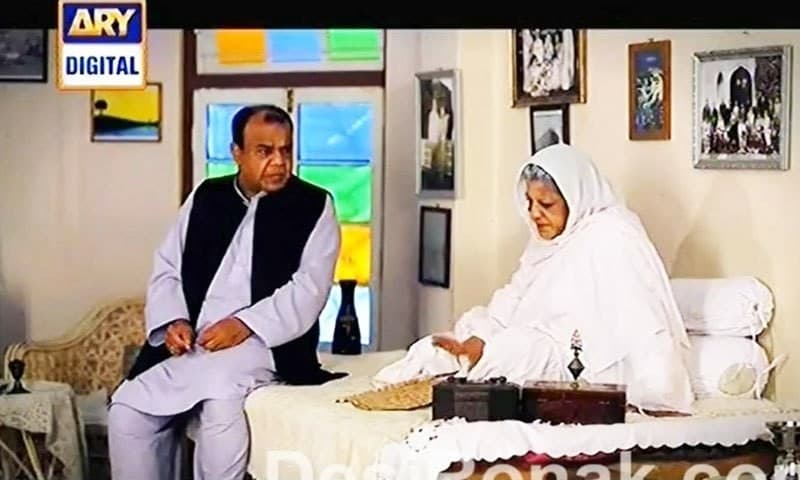 Along with acting, Latif Mana also worked in a bank, from where he retired in 2001. Latif Munna got married at the height of her career and has three children, two sons and a daughter.

Latif Munna spent his entire life in Lyari and did not leave his hometown despite the violence and deteriorating conditions there. Latif Munna had been ill for some time due to old age and his illness had worsened in recent months. He had problems with pneumonia, including difficulty breathing, and was forced to live a cosmic life due to being bedridden.

Although the Sindh Department of Culture had approved some funds for him, he was unable to seek treatment at a major private hospital, which led to his treatment at a welfare hospital in Lyari. Hameed Bhutto, chairman Sindh Artists Welfare Trust, confirmed Latif Munna's death in his Facebook post and said that the legendary actor's funeral prayers would be offered at 10 am and he would be buried in Mewa Shah Cemetery.

Showbiz people and especially the actors who worked with him expressed deep sorrow over the demise of Latif Munna and termed his death as a great loss to Pakistani comedy showbiz.

Related Posts
Jennifer Lopez and Ben Affleck Got Married Again After 20 Years
Meera wants to be a singer now
Shaniera Akram and Wasim Akram express happiness and satisfaction after seeing the cleanliness of Sea View
How did Danish Taimoor make a marriage offer to Ayeza Khan?
The Year 2020: Showbiz Star Who Got Married Quitely
During October 2019 FBR Collects Rs.320 Billions
Momina Mustehsan came out in support of Aliza Shah's criticism
United Arab Emirates (UAE) actor Ibrahim al-Marisi also a victim of the coronavirus