According to the British Broadcasting BBC, Lady Gaga and Global Citizen will jointly host an hour-long program called One World: Together at Home. 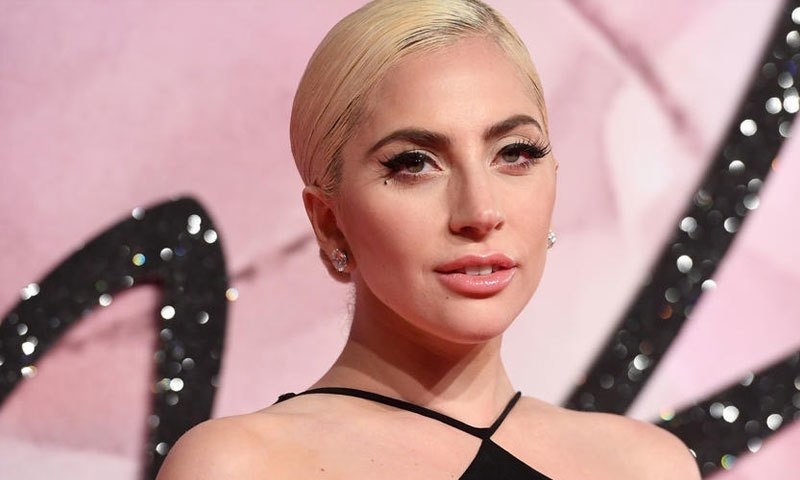 According to the report, the TV program announced by the singer and social organization will be broadcast simultaneously on social media and web streaming channels, including several US TV channels, on April 18 this month.

According to Lady Gaga, the actress will also have a special appearance on the TV show recently starring Corona actress Idris Elba and his wife Sabrina Elba.

According to the BBC, all proceeds from the broadcast of the aforementioned program and $ 30 million already collected by Lady Gaga will be provided to the World Health Organization (WHO). 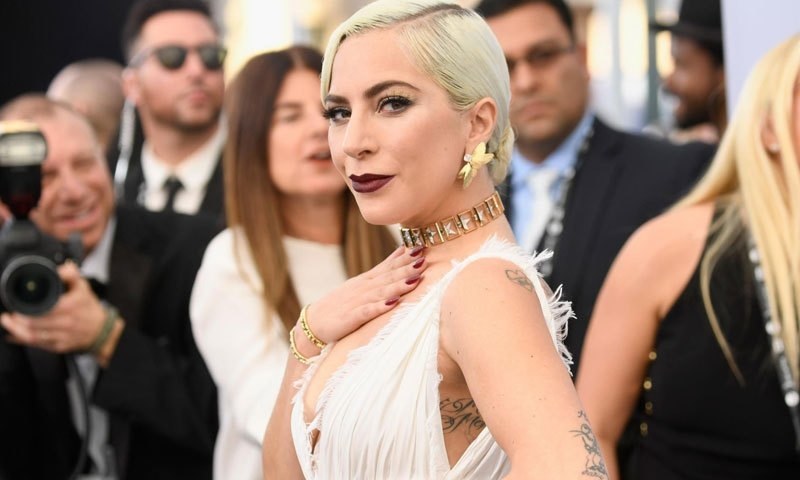 The report said that the money collected by Lady Gaga and Global Citizens would buy medical equipment, including the purchase of protective equipment for medical staff.

Money from the singer and social organization provided to the World Health Organization will also be purchased with medicines including coronas virus and other essential products, however, it is premature to say when the money provided by them.

The World Health Organization has so far expressed its intention to jointly distribute donations from various individuals or organizations to all countries and also to assist the UN in WHO.

In addition to Lady Gaga, several showbiz and music personalities have announced funding to tackle the Coronavirus, while several people have also raised funds.

Film Release on the Life of Social Leader Parveen Rehman