South Korean officials say North Korean leader Kim Jong Un's mysterious silence may have been caused by the coronavirus rather than his illness.

According to the news agency Reuters, South Korea's Minister for North Korean Affairs said that Kim Jong Un may not have appeared on the important day of April 15 due to the coronavirus.

It is believed that Kim Jong Un did not attend the birthday celebrations of the founder of North Korea and his grandfather on April 15 and his activities are constantly being kept secret despite conflicting reports about his health Came to the fore.

Reports claimed that Kim Jong Un had passed away due to various illnesses, but the South Korean government denied the reports. 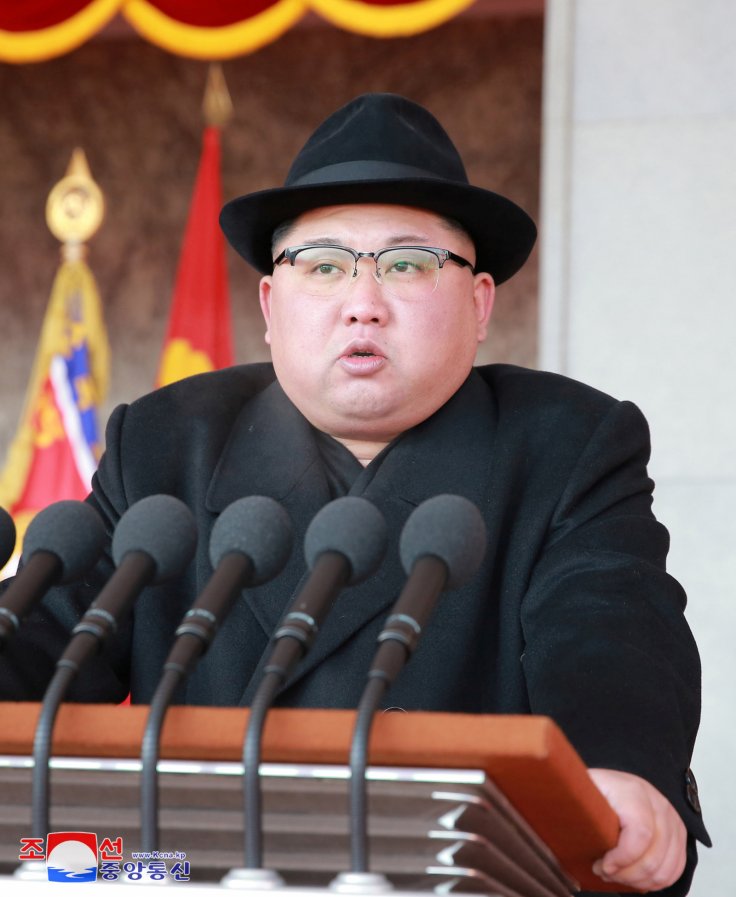 The South Korean official said he did not see any unusual activity in North Korea and had warned Kim Jong Un about his health.

Regarding the coronavirus, North Korean officials said that no case has been reported in the country so far but strict measures have been taken to prevent the spread of the epidemic.

"The fact is that Kim has never been absent from the Sing Sang ceremony since he came to power, but many events have been canceled due to the coronavirus," he said.

"Since January, there have been two occasions when Kim Jong Un has not been seen for about 20 days, and I don't think the coronavirus situation is unusual," he said.

Rumors of Kim Jong Un's death spread after an American journalist claimed in a tweet that a TV channel in the Chinese state of Hong Kong had claimed that the North Korean leader had died.

The New York Post quoted a Hong Kong TV channel as saying that Kim Jong Un had died after a long illness.

How to Cook Kippers?

Related Posts
Ayeza Khan nominated for the best actress
Malala Yousafzai Graduated From Oxford
Saba Qamar is Recognized for her Unique Acting
Video viral of Women to steal jeans
Katrina, Priyanka and Alia Bhatt Ready to Appear Together in the Film 'ji Le Zara'
Ghana Ali Got Married Simply on May 16
What Kind of Girl Does Imran Abbas Want for Marriage?
The waterfall started flowing UPSIDE DOWN: the video went viral