Khalil-ur-rehman Qamar Wanted to Work With Me More, Mahira Khan

Actress Mahira Khan has claimed that playwright Khalil-ur-Rehman Qamar wanted to work with her on more projects due to her excellent acting in the past.

Mahira Khan recently participated in a podcast show on YouTube 'Moro' with Fahad Mustafa, where she promoted her upcoming film 'Quaid-e-Azam Zinda Bad'.

She also spoke about her career and the ups and downs of it, while Fahad Mustafa also spoke openly about other issues, including giving more importance to films instead of dramas. 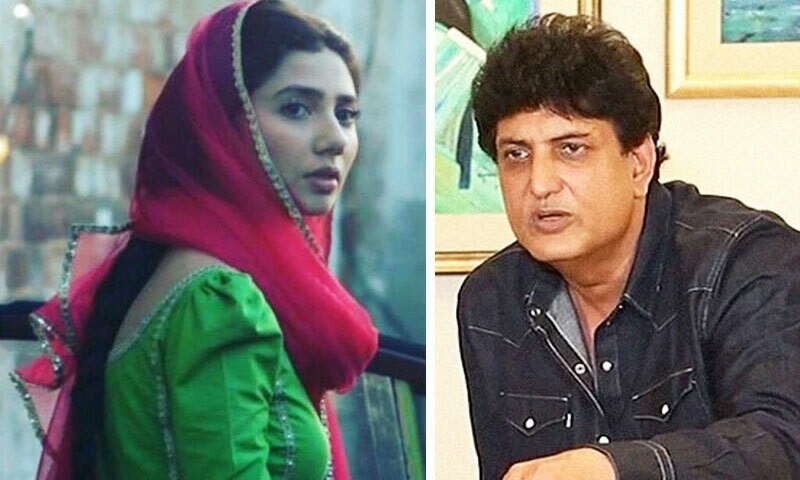 The actress said that Khalil-ur-Rehman Qamar was very happy to see her performance and also praised her. According to him, in the play, he had played the role of Khalil-ur-Rehman's love while Adnan Malik had played the role of the playwright and the story of the said play was the true story of the playwright's life. Talking further on the issue, she said that although Khalil-ur-Rehman Qamar wanted to work with her more, it was not possible because of what he said against the dramatist.

Mahira Khan said that she had to resign due to his remarks against Khalil-ur-Rehman Qamar some time ago.

She said that whatever he said against the playwright, he actually paid the price by washing his hands of her work and losing his job because of his speech. She did not elaborate further but had earlier tweeted in March 2020 that Khalil-ur-Rehman Qamar had used inappropriate language on a TV program for social leader Marvi Sarmad.

Khalil-ur-Rehman Qamar had used unsuitable language against Marvi Sarmad in a TV program on the  Women's March, which was criticized by showbiz personalities.

The actress wrote that he is the same person who is given one plan after another after mocking women. Later in April 2021, Khalil-ur-Rehman Qamar expressed regret over Mahira Khan's tweet against him and said in an interview that the tweet made by Mahira Khan against him in May 2020 was "inappropriate and shocking".

In April this year, Khalil-ur-Rehman Qamar also tweeted about Mahira Khan and wrote that it was a sin to cast Mahira Khan in his old drama 'Sadqa Tumhare' and he will always blamed for this sin. 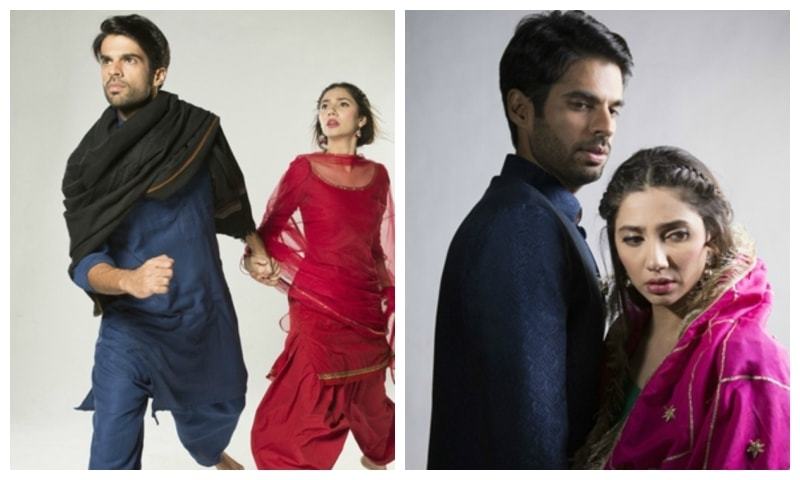 Related Posts
A 7,000-year-old wooden well has been discovered in the Czech Republic
Legendary Comedian Latif Munna Has Passed Away
Don't spread rumors about the mother, daughter Rubina Ashraf
An old video of Nida Yasir explaining the reason for not taking pictures with men went viral
Yasir Hussain's inappropriate joke on Rishi Kapoor's death
Meera: Actors should get as much protocol as the Prime Minister
Ayesha Omar Is Not Encouraging Women to Wear Shorts
Saud's Revelation About His Marriage a Decade and a Half Later