Leading Pakistani actor Khalid Anam has launched a new YouTube channel for children called 'Ceep Official' through which he will entertain Pakistani children.

In this regard, the actor said that through this channel, the new generation of Pakistan will be able to learn their national language in a very interesting way.

Khalid Anam said, “Children of today, or when we were young, our parents used to sing to us English songs Twinkle twinkle or Baba Black Sheep, so we forgot to respect our national language Urdu. Gone, we can only be a successful nation when we learn our language and feel proud of it.

He hoped to compose some new songs in Urdu for children.

According to Khalid Anam, "I want to make things in Sindhi, Punjabi and many other local languages ​​of Pakistan. I like the music. I will compose these songs myself and write songs in simple words for children. You say Maybe it's the children's preparation before they go to school. '

According to Khalid Anam, "Every child needs special attention. Everyone complains about how bad everything is going, but does anyone ask themselves this question?" What have we done for our new generation? '

"When we were growing up, there were beautiful programs for children on PTV, but then all of a sudden it was over, everything stopped," he said.

According to the actor, he made many programs for children but these programs were only for PTV.

"All the private channels say they can't make money from such content, but I want to tell them that we can't sell our children, they are not for sale, they are the best in Pakistan," he said. They are expensive assets, we must do something for them.

He also revealed that the channels were not ready to promote his work, so he decided to do it on his own and saw a positive response from millions of people. 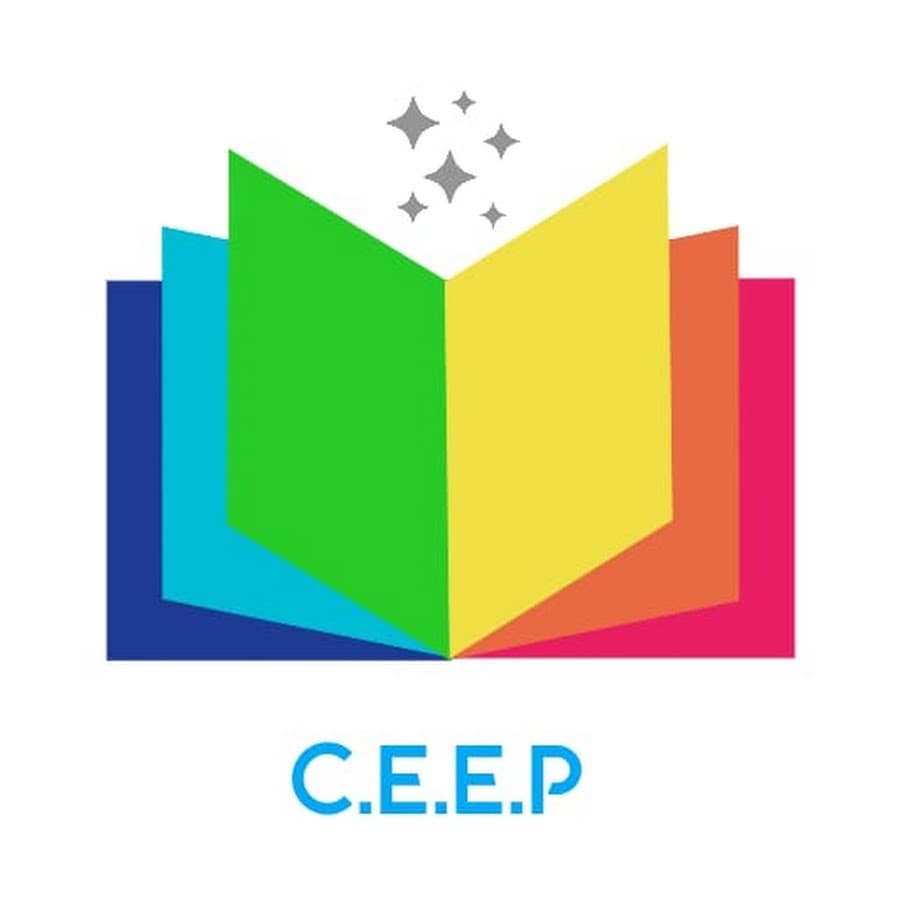 The actor also said that in the lockdown caused by the coronavirus, children will definitely be able to enjoy their YouTube channel.

He said that the YouTube channel was named 'Ceep' because in his eyes, children are precious pearls and Ceep protects them.