The two were initially in a relationship in 2001 and were engaged during that time, but the two broke up at the end of 2003.

Both were in a 'live-in relationship' for two years, a legal contract similar to marriage, in which a man and a woman live as husband and wife, but after separation, both cannot sue each other.

Now, 20 years after their first divorce, both remarried and gave each other the gift of true love.

A post shared by JLO BEAUTY by Jennifer Lopez (@jlobeauty)

According to the news agency 'Reuters', both got married on July 17 after obtaining a marriage license on July 15.

Jennifer Lopez and Ben Affleck got engaged in April this year and hinted at an early marriage.

Apart from this, other personalities also congratulated Ben Affleck and Jennifer Lopez by posting their wedding posts.

According to Reuters, other American media outlets, including People's Magazine and Los Angeles Times, reported on the marriage of Jennifer Lopez and Ben Affleck.

Showbiz personalities expressed their happiness on the remarriage of the two and congratulated them and wished them well.

The two were rumored to be getting close after two decades in June last year when Jennifer Lopez called off her engagement to ex-baseball player and businessman Rodriguez in March 2021 ahead of her fourth marriage.

Jennifer Lopez and Rodriguez got engaged in 2019 and were expected to tie the knot by the end of 2021, but that didn't happen.

Before Rodriguez and Ben Affleck in 2001, Jennifer Lopez married American actor Ojani Nova in 1997, whom she divorced a year later in 1998.

She then married singer Marc Anthony in 2001, but they divorced soon after that, after which she was in a relationship with Ben Affleck, but she also separated from him in 2003.

Jennifer Lopez also had several other relationships during the same period, while Ben Affleck married singer Jennifer Garner in 2005, but his second marriage also ended in divorce in 2018.

Jennifer Lopez and Ben Affleck also have children from their first marriages and are three years apart; the actress is 52 while the actor is 49. 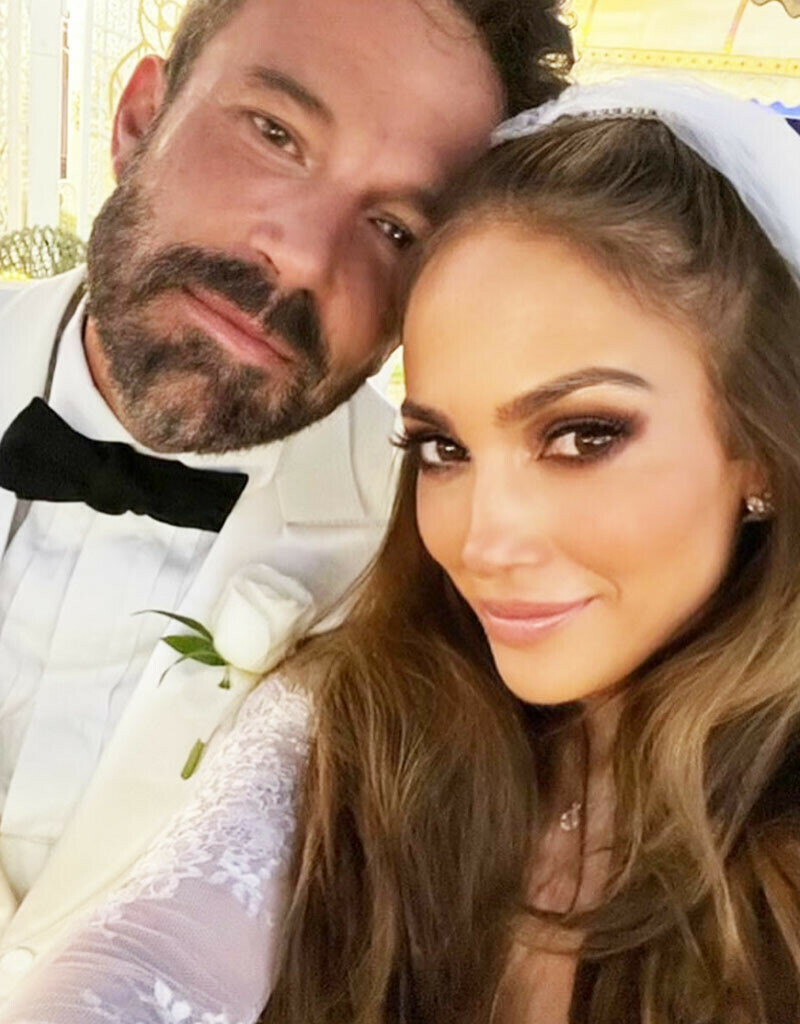