While many major gatherings around the world are being delayed and canceled due to the Coronavirus, the marriage of American actress and singer Jennifer Lopez has been delayed.

Jennifer Lopez explained in a video interview with Alan D. Jenner that her marriage plan was also affected by the Coronavirus.

He said, "Just as the whole world has stopped now and is waiting to be saved from this epidemic and come back to its normal life. We are just waiting, waiting for a few months and then they will think of what to do next. '

Considering that Jennifer Lopez and Alex Rodriguez were married in March last year, in an interview in late February this year, the actress made it clear that she and her fiance were in no hurry to get married.

Jennifer Lopez, 50, added, "If we are going to spend the rest of our lives together, what's the point?"

The actress added that 'the strange thing is that when we got engaged, I wanted us to get married in a few months, but with the passage of time the thinking changed'.

According to reports, Jennifer Lopez and Alex Rodriguez were going to get married in March or April this year, but the actress herself has not released a statement in this regard.

Remember that this will be Jennifer Lopez's fourth marriage and Alex Rodriguez's second marriage, both having 2, 2 children from their previous marriages. 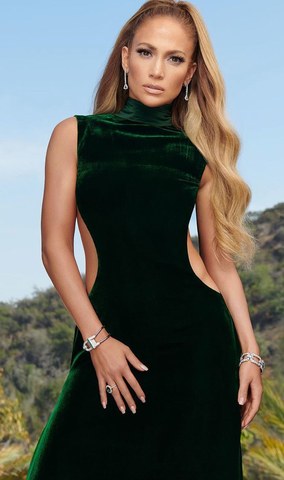 The actress started her career in 1991 - Photo: Instagram
The pair have been together since early 2017 and have become part of the cover of the journal Vanity Fair, in which they were given the nickname of Jay Road.

Jennifer Lopez first married Cuban actor Ojani Noa, 44, in 1997, and they divorced within a year.

The actress married a third American singer, 50-year-old Marc Anthony, in 2004, and their marriage was more successful than the first two.

Lopez's third marriage lasted a decade, though the couple divorced in 2014.

After the breakup of the third marriage, Lopez's name continued to be associated with many actors and singers, but he never confirmed his relationship with anyone.

It may be recalled that Jennifer Lopez began her career as a dancer in 1991 and later began acting in 1993. 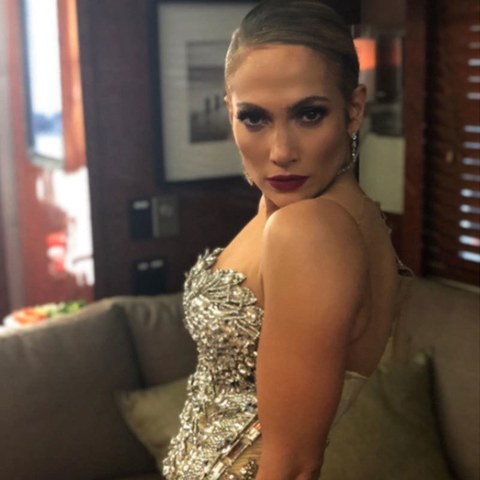 They also get fame because of their fitness - Photo: Instagram
Starting her career as a backup dancer, Jennifer Lopez quickly identified herself as an actress, singer, dancer, producer, and filmmaker due to her beauty, physical appearance, fitness, and abilities.

So far Jennifer Lopez has featured in more than 25 films and has also released close to 10 music albums, as well as several TV dramas and serials.

Jay Lo is also the producer of several projects, including performing on stage.

The government canceled the Baisakhi celebrations in Gurdwara Panja Sahib

The film industry was not getting the attention it deserved