Javed Iqbal: the Untold Story of a Serial Killar Will Be Presented at the Berlin Festival

Pakistan-banned Yasir Hussain and Ayesha Omar's film 'Javed Iqbal: The Untold Story of a Serial Colour' was selected to be screened at the world's leading film festival 'Berlin'.

The Untold Story of a Serial Killar' has not been released in Pakistan yet due to its content, however, it continues to be screened in foreign film festivals. He also won two awards at the festival.

The same film has now been selected for the Berlin Film Festival, one of the world's oldest and largest film festivals in Germany, where it will be screened before June 29.

The director of The Untold Story of a Serial Killar Abu Aliha said in his tweet that his film was selected for Berlin Festival and later he said this while talking to Dawn Images. Confirmed that his film will be screened at a festival in Germany soon.

He said that after facing a ban on content in Pakistan, he had applied to have his film screened at 10 different film festivals, some of which accepted his request.

He said he had not sent his film to the Cannes and Venice Film Festivals, but his film would be screened at the New York Festival, while he had also sent a request to the Toronto Film Festival administration for a screening. 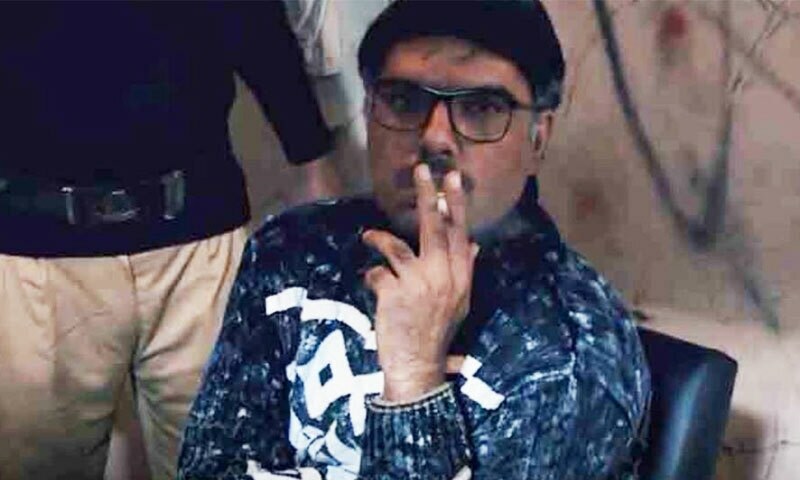 He also said that he has plans to release the film on the OTT platform and he is working on it further. He said that there are several OTT platforms in Pakistan which release any content without censorship.

Abu Aliha also revealed that his film was being screened not by the censor boards but by a powerful person who did not want 'Javed Iqbal' to be released and that person was against the censor boards.

They are even more powerful than the departments, but they did not name the person. The filmmaker also said that he was working on a sequel to 'Javed Iqbal: The Untold Story of a Serial Killar' and that the second film in the series would be bolder and more dangerous than the first, but he did not specify.

How long will the sequel be released? The film was screened at the UK Asian Film Festival in May 2020, where it was shortlisted for two awards. Javed Iqbal: The Untold Story of a Serial Killer also received two major awards, Best Director and Best Actor, both of which were received by Yasir Hussain. 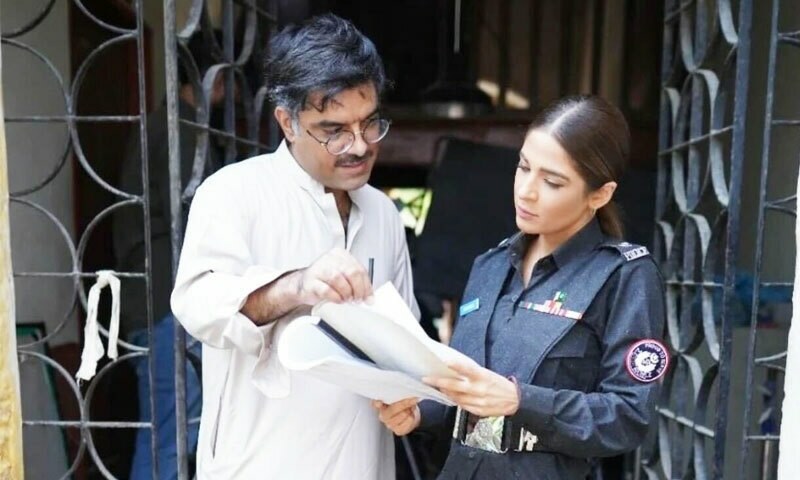 The story of the said film revolves around the crimes of the notorious serial killer Javed Iqbal Mughal of Lahore, the capital of Punjab and his legal trial.

Mufti Abdul Qavi Was Slapped by My Cousin for Harassment, Hareem Shah

Related Posts
How is Jennifer Lopez so fit and successful at the age of 50?
Ahsan Khan got the Blessing of Umrah
Third T20: Pakistan wins after thrilling contest, clean sweep defeat to Bangladesh
Jonny Depp suits British newspaper for writing 'Wife torturer'
Happy Eid to the Fans From Showbiz Personalities and Also Appeal to Caution
The request to stop the last episode of "Mere Pas Tum Ho" Rejected
Twenty-four years have passed since Charlie Chaplin left the fans
Jibran Nasir and Manasha Pasha's engagement