Ivanka Trump, the daughter of US President Donald Trump, is known for her unique fashion, hairstyle and dressing, and this is why her fashion is discussed at the Dubai Global Women Forum conference. 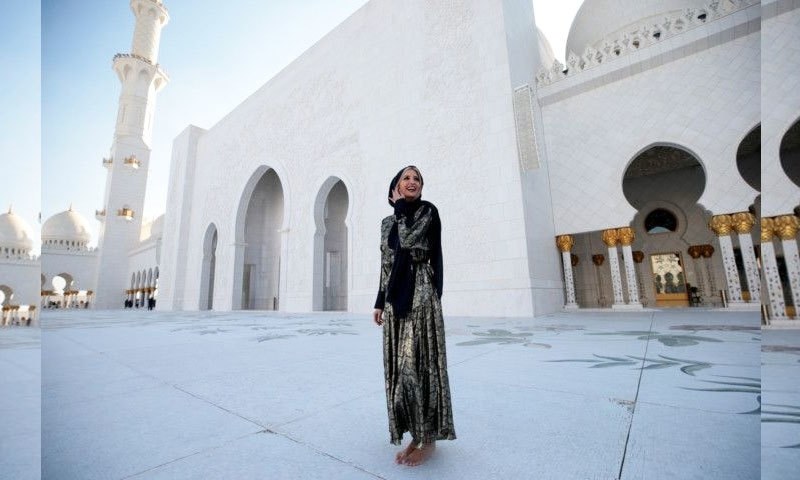 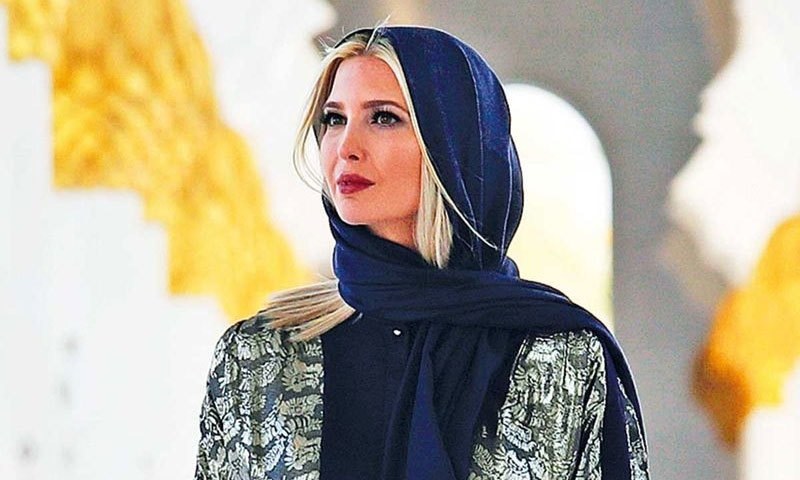 Ivanka Trump wore Islamic clothing during a visit to the mosque - Photo: AP
The conference took place from February 16 to 17, in which other personalities including political and social women from around the world participated. 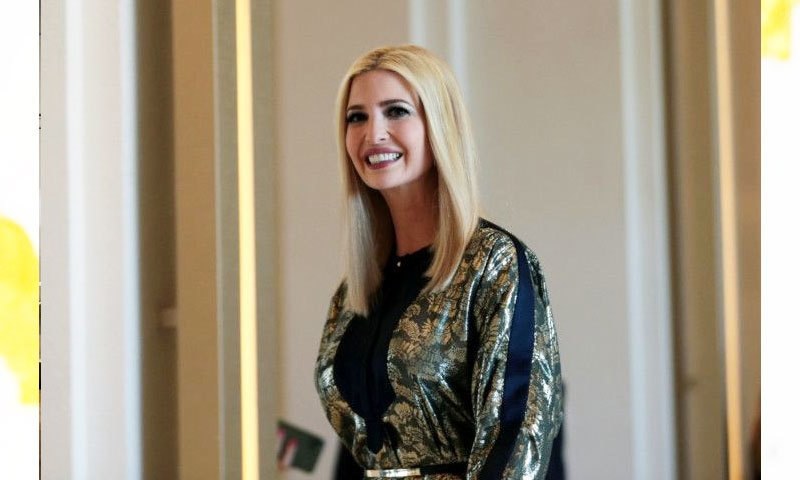 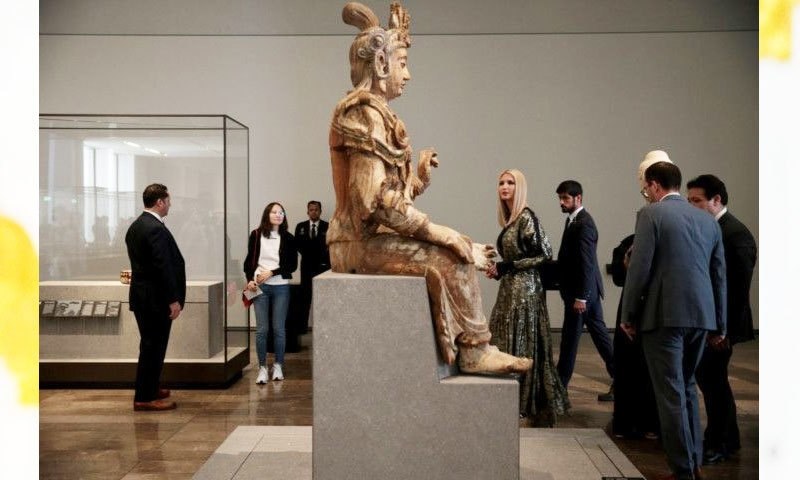 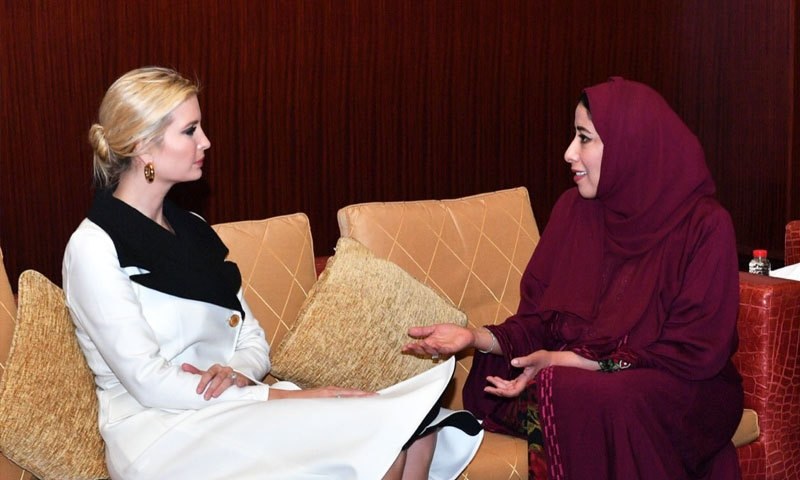 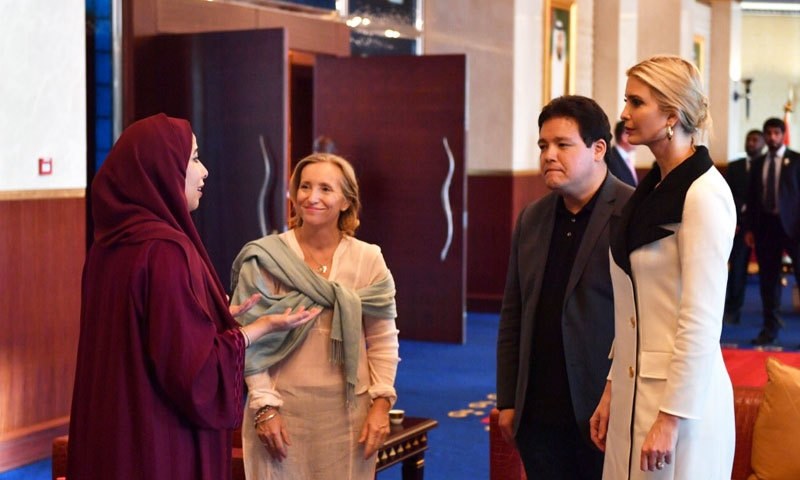 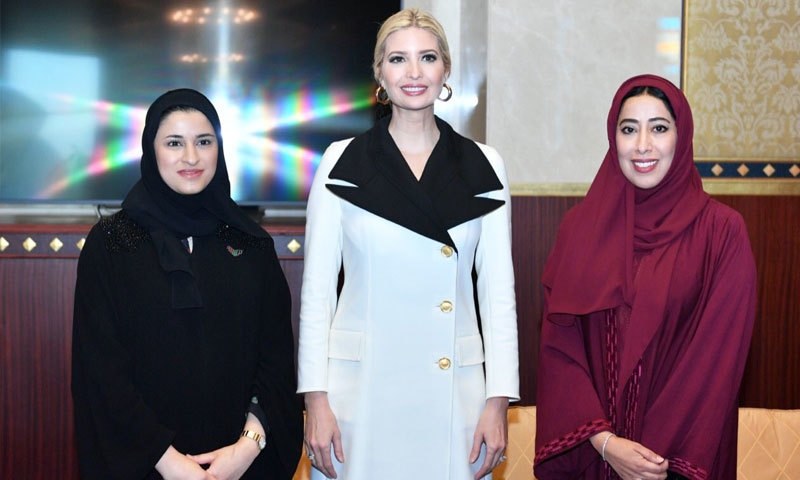 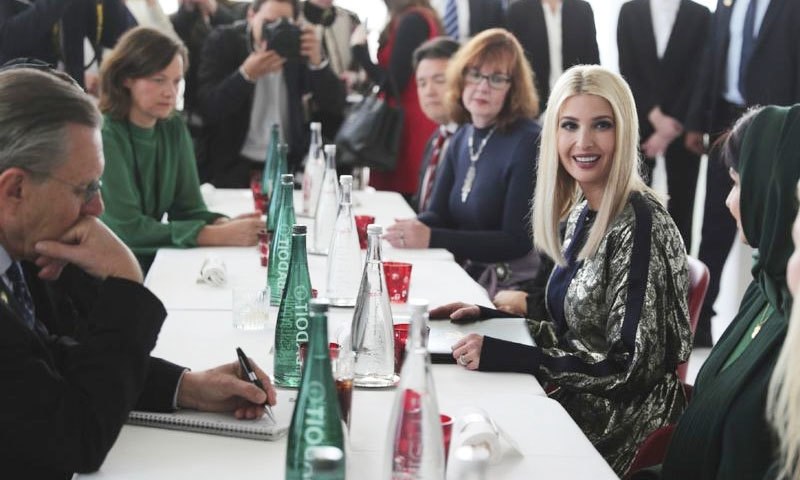 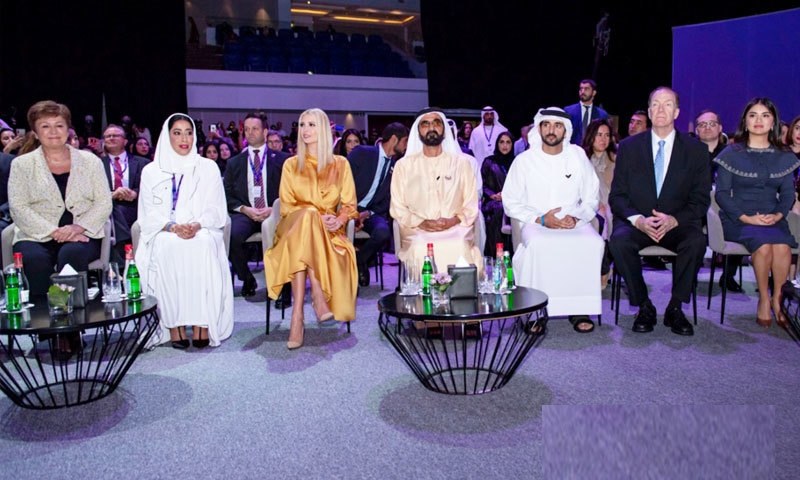 - Photo: Dubai Media Office Twitter
Speakers at the conference praised the services taken by the Dubai government for women. 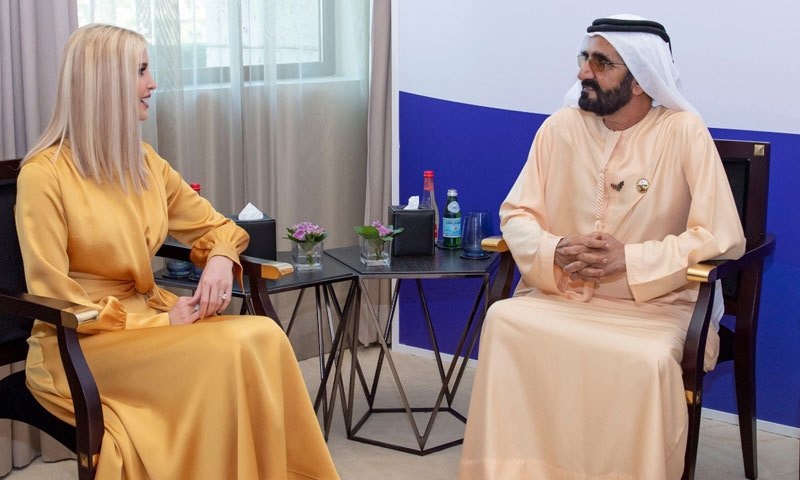 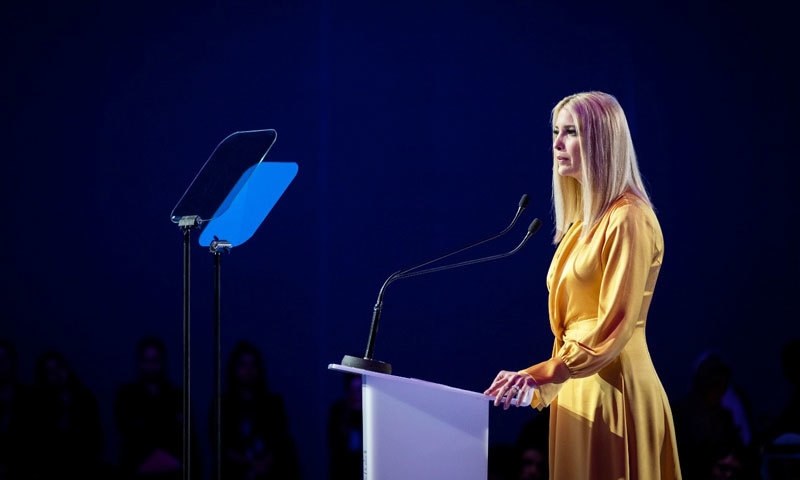