It Is Not Wrong for Women to Live Alone Without Marriage, Naveen Waqar

Actress Naveen Waqar believes that there is nothing wrong with women living without marriage. Speaking to local Pakistani journalist Hira Haider on Instagram in Canada, Naveen Waqar said in response to a question that the most important moment of life for any woman is when she fulfills her dreams with independence. The actress clarified that in her opinion, women can live without getting married and people should not ask questions only about women.

"As a woman, everyone asks her again and again when she is getting married," she said. Even if they have 15 men with them, they are not asked about marriage. She told the unmarried women not to worry too much about marriage, when a marriage has to happen, it will happen but if it doesn't happen then life can be lived without it. She further clarified that it is better to live alone than to marry any wrong person.

During a lengthy interview, Naveen Waqar admitted that there was a change in the mood of parents in Pakistani society and that there was less pressure on girls to marry than in the past. During the interview, she also talked about dramas and careers and said that some time ago a lot of dramas were being made in Pakistan on the subject of rape, and as a woman, she was saddened to see horrible dramas on the same subject.

She said that not so many dramas should be made on topics like rape and if they are made then at the end of them the accused should be shown in such an instructive condition that even the viewers would be scared. According to Naveen Waqar, crimes like rape will not be eradicated from the country by making dramas on this subject, but it is necessary to educate children from childhood.

Responding to a question, Naveen Waqar said that women's dress has been associated with their role in society and it is believed that the jeans that will be worn will not be a decent woman. She clarified that the dress has nothing to do with the character of any woman, even a naughty woman can wear a shalwar kameez while a decent woman can wear a pants shirt or western dress and it is wrong to wear them on her dress.

She revealed that when she entered the showbiz industry, she was said to wear jeans and was a very fast girl. Replying to another question, Naveen Waqar said that it was also wrong to think that only a woman wearing a scarf would be decent. In the interview, she also spoke openly about the showbiz industry, including women's empowerment and education, but did not talk about remarriage or their relationship.

Naveen Waqar was married to playwright Azfar Ali in 2012, but the two divorced in November 2015, three years later. Azfar Ali had confirmed in November 2015 that he and Naveen had divorced and at the same time said that they had separated before the divorce. Naveen Waqar was also criticized for marrying Azfar Ali and there were rumors in the media that he was the reason for the failure of Azfar Ali's first marriage. 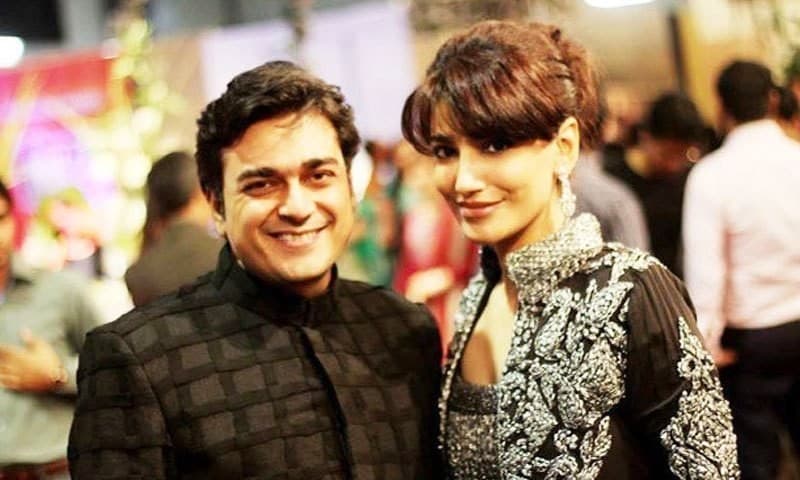 How to Cook Wild Rice?