However, there are reports that the relationship between the two has become so tense that they have started living in two separate parts of their house.

According to The Blast, after such reports came to light, there are six rumors among her fans that the couple may not separate.

According to reports these days, there are a lot of quarrels between Kim and Kanye West over children and household responsibilities.

Reports further say that Kim is not in the habit of staying at home at all, which makes her very angry during this time.
However, after spending a lot of time with the children, she also complains to her husband that he does not take good care of the children. 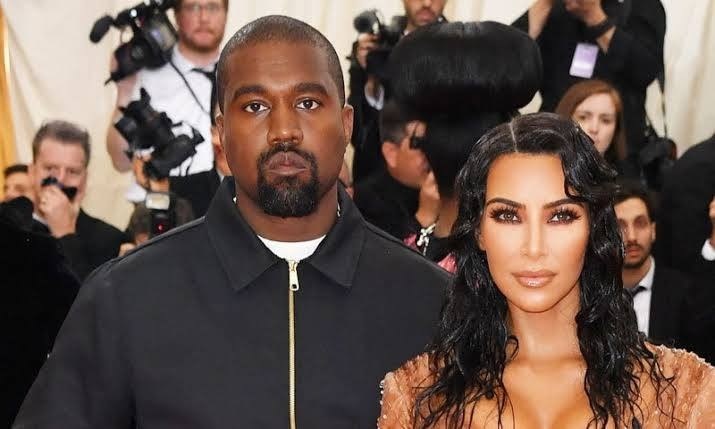 The couple got married in 2014,
And that's why they've decided to live in separate rooms.

The report further claims that Kanye West is devoting too much time to any of its brands, which is why few are angry with them.
Because they are not helping at all to take care of their four children, 6-year-old North, 4-year-old St., 2-year-old Chicago and 11-month-old Salem.

According to US Weekly, there have been a lot of quarrels between the two during the quarantine and Kanye West is angering with Kim.

No statement was made by the couple in this regard.

Keep in mind that Kim Kardashian is studying law as well as modeling.

Kim Kardashian married music producer Dominic Thomas in 2000 at the age of 19, but they divorced in 2003. 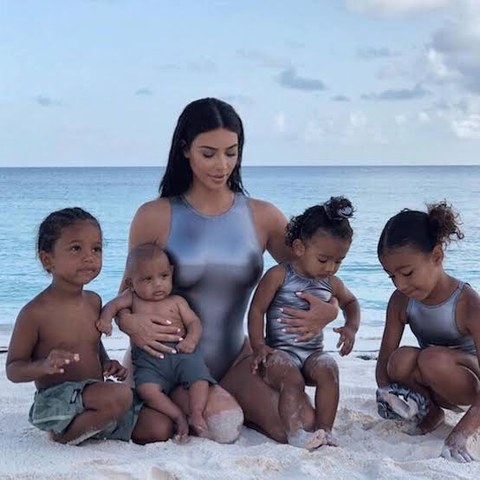 Two of their four children were born through surrogacy,
Kim met her husband, Kanye West, in 2012, after which they became engaged. They were married in 2014.

Two of their four children were born through surrogacy.

6 Astonishing Gift Ideas For Your Grandparents

Related Posts
American actor Jerry Stiller, known as the king of comedy, has died at the age of 92
The world is getting better, we were careless about it: Urwa Hocane
A Restaurant for fines on a stupid question about food
Sara Khan Was Admitted to the Hospital Due to Ill Health
Maria B announces to make 1000 masks daily
Karachi Sank After Rain | Karachi Doob Gya, Where is Bilawal Bhutto Zardari
My life changed after performing with Abida Parveen
Are the Differences Between Feroz Khan and His Wife Over