Bollywood 'King' Shahrukh Khan has hinted to his fans to step into the world of web series. Yesterday, Indian director Karan Johar shared a video of an advertisement of Shahrukh Khan on social media.

In the caption of the tweet, Karan Johar wrote that he never thought that even the king of Bollywood would be afraid of his anonymity. The video shared by Karan Johar is actually an advertisement for the Disney Plus Hot Star digital platform. In this video, Shah Rukh Khan can be seen standing on his balcony with actor Rajesh Jess and he is seen looking at the fans outside his house.

Never thought I’d see the day when even the Baadshah of Bollywood feels FOMO. Now I’ve seen everything!! @iamsrk pic.twitter.com/2k8qIczNME

Shahrukh Khan says, "I have never seen so many fans outside a house," to which Rajesh says, "No, I haven't seen it yet, but I can't say anything further." In the video, Rajesh Jess is seen suggesting that "shows and movies are coming on the Disney Plus hot star of the rest of the sub-stars."

In this video it can be heard that everyone is on Disney Plus hot star except Shahrukh Khan and at the same time 'Jaari Hai' ended with a note. Later, retweeting Karan Johar's video, Shah Rukh Khan wrote, "The picture is still there, my friends." On the other hand, Bollywood Hungama, citing reliable sources in a report, said that Shah Rukh Khan will make his digital debut on Disney Plus Hot Star. 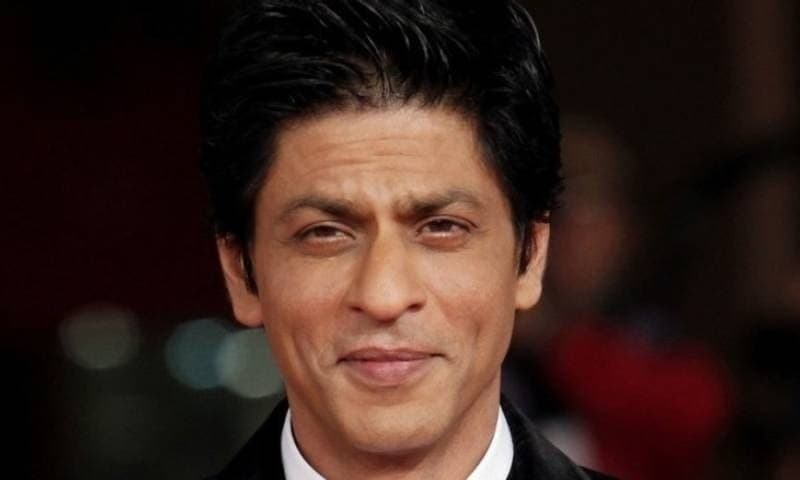 The report said that Shahrukh Khan has agreed to a web series that will be streamed exclusively on the OTT platform, but no further details about the web series have been released yet.

It is to be noted that fans are also waiting for Shahrukh Khan Khan's film 'Pathan' which has been shooting in Dubai for a long time and Salman Khan and Deepika Padukone will also be seen in action with him in this film. 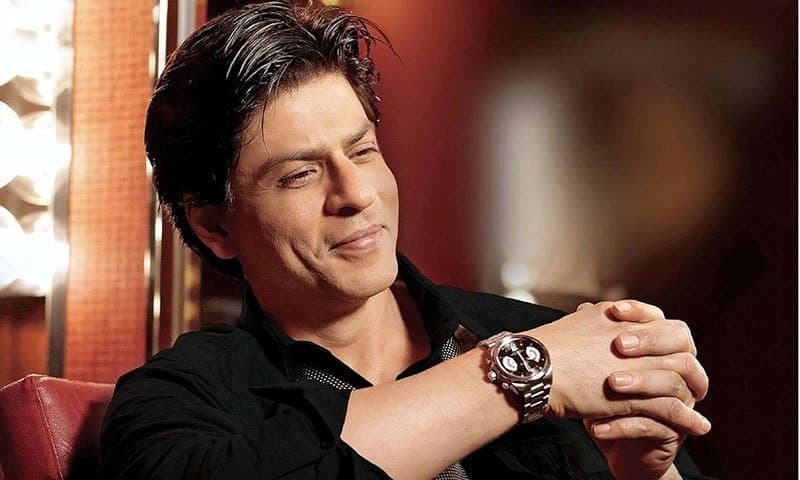 It is unknown at this time what he will do after leaving the post.

Related Posts
Iqra Aziz's new drama serial 'Jhooti' on married women
Narendra Modi get criticized, American comedy critic show stopped broadcasting in India
Tobia Anwar's Reaction to Amir Liaquat's Exhumation Order Also Came to the Fore
'Rishi Kapoor' is an era that has come to an end: Some Best Movies of Rishi Kapoor
The Oscars 2020 Administration Has Released a List of Invitees
Model Tooba Siddiqui Is Ready to Step Into the Field of Drama
A cartoon poster of Modi in Hitler's hands globally Viral
Mehwish Hayat Said Hire People on the Basis of Talent