Renowned Pakistani actor Gohar Rasheed believes that in the Pakistani showbiz industry if an actor chooses to do theater after television and film, it is a wrong decision of his career.

Gohar Rashid, who has worked in theater, TV, and cinema in his career, spoke about his career in a telephone interview.

According to Gohar Rasheed, he still can't believe that he is being considered as an actor in the showbiz industry because he has been criticized many times in his life. 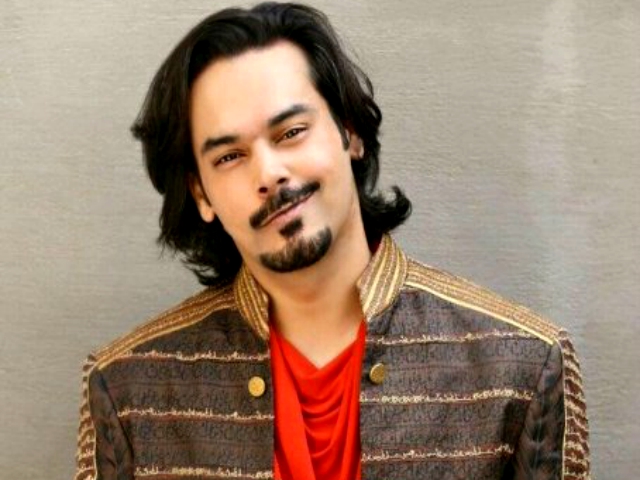 The actor said, "I don't even know the answer to the question of why I came to the industry, and how I came is just by the grace of Allah."

"My father used to say that I would not be able to be a part of the entertainment industry. When I came to Pakistan and met directors, everyone would ask me if I had ever acted before and I could only show my degree," he said. People used to say I have scars on my face, so maybe I can only find small characters.

Gohar said that in 2011 he got a call from a channel called Style 360 ​​which was being run by Vaniza Ahmed at that time.
He offered Gohar a job as a line producer, after which he helped him on other occasions as well.

The actor said that things changed for him when he got an offer to play the lead role in the successful drama 'Digest Writer' of 2014.

Interestingly, Gohar Rasheed initially refused to act in the play. After which Saba Qamar had told him that he must do this drama because people will remember him with his character 'Shaukat'.

Gohar said that after finding similar roles in dramas, he decided to return to the theater.

"I went back to the theater, in the opinion of the industry, it's called career suicide," the actor said.

He said that in Hollywood, big actors do theater shows as well as movies, but in Pakistan, after TV, the theater is considered a failure.

He acted in Anwar Maqsood's theatrical dramas 'Sawa August 14' and 'Half Plate'.

It may be recalled that Gohar Rashid also played an important role in the 2013 film 'Main Shahid Afridi hon'.
His role was Named 'Kali Andhi' after which he became a part of films like '021', 'Saddling' and 'Yalgaar'.

He also said that he learned a lot from the failure of the 2017 film 'Rangreza'.

Gohar Rasheed is currently working on a play called 'Eshqiya', when she played an important role in the soon-to-be-released films 'The Legends of Mula Jutt' and 'London nahi jaon ga'.

According to Gohar, in the film 'London Nahi Jaon Ga', he has played the role of 'Circuit' in the Bollywood film 'Munna Bhai MBBS'.

Gohar said that he will be seen in the film with Humayun Saeed as his circuit.

How to Cook a Ham?