I'm infected with Corona, I want to share it with you: Faisal Khan

Pakistan's famous actress Armeena Rana Khan was sent an inappropriate message by an unknown person after which her husband Faisal Khan gave her a cheerful reply.

The actress shared a screenshot of an inappropriate message sent by this person and her husband's response to the social networking site Twitter.

This person wrote in his inappropriate message, "I am a business man from Dubai, looking at your profile, you are very beautiful, I want to meet you in Dubai after this corona issue is over, I want you. I will make you happy and give you money for this. '

Armeena Rana's husband Faisal Khan wrote in reply, "My name is Faisal, I am Armeena's husband, I saw your messages and I also liked your profile, I also want to meet you and So let's not wait for Corona to end, I'm infected with Corona and being a good Muslim, I want to share it with you, Sheikh what do you say? ' 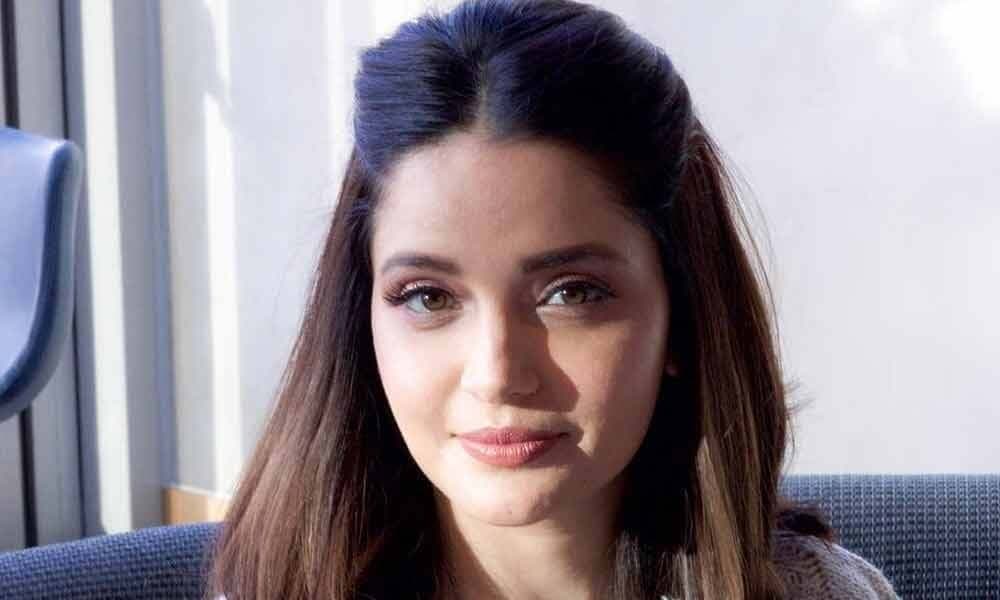 Armeena shared the screenshot of this message and deleted the man's name while also praising her husband.

It may be recalled that Armeena Khan started a new journey of life by marrying his childhood friend Faisal Khan in February this year.

He had a very simple marriage with a friend from the United Kingdom.

While announcing the news on Instagram, Armeena Khan had said that she would be holding a wedding celebration in the coming months.

The actress had told fans at the time that she and Faisal Khan had met with their family in childhood and have known each other ever since.

Two million dirhams will be rewarded for payment of government fees

Birth of a Child by Sara Khan and Falak Shabbir

Related Posts
Faiz International Festival Girls Singing Revolutionary Songs
Best and Worst Looks at Lux Style Awards
Participate in the program with 'Military Boot': Memes on Faisal Vawda
"Ye Watan tumhara Hai" showbiz personalities pay tribute to doctors and nurses
If rich people marry the poor, poverty will end
Despite the epidemic, the Emmy Awards will be held in September
I thought ignorance was only in Pakistan but the English were ignorant too: Noman Ijaz
If you want to enjoy cold nights, go here