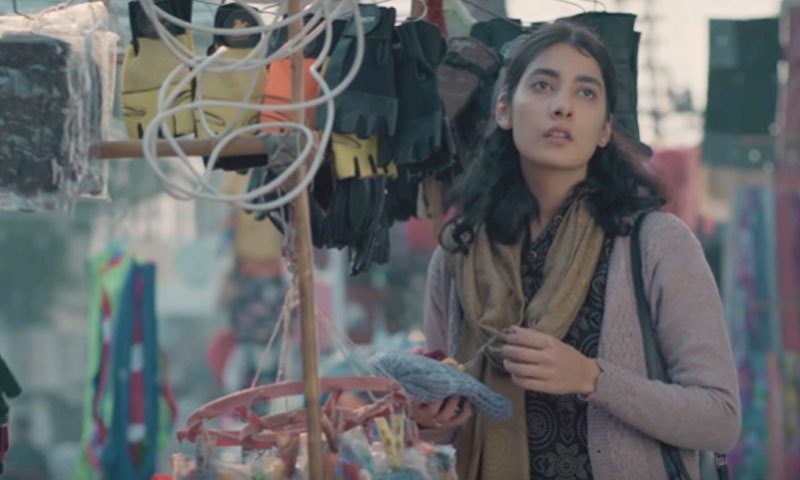 Eman Suleiman plays a key role in the film - screenshot
In his long letter, Sarmad Khoosat also spoke on the story of the film and said that the story of the film is a story of a good Muslim and Islam, the film depicts a good Maulvi.
The filmmaker wrote that no religious sect was mentioned in the film nor the film was against any religion or sect, the film reflects the society.
Sarmad Khoosat wrote in the letter that the film censor board had no objection to the 'Zindagi Tmasha'; the words which the film board objected to were removed. The remaining censor board did not object to the story of the film but the other censor board Has objection to the movie.
The filmmaker said in an open letter to the people of Pakistan that he had spent 2 years on making a 'life spectacle' and how could he discourage so many months of hard work now?
Sarmad Khoosat also mentioned one of his friends in the letter who advised him not to release the film and to make a new film.
The filmmaker wrote that he respected the aforementioned friends, but he knew how much he had to work on making the 'Zindagi Tamasha' and how much he loved the film. 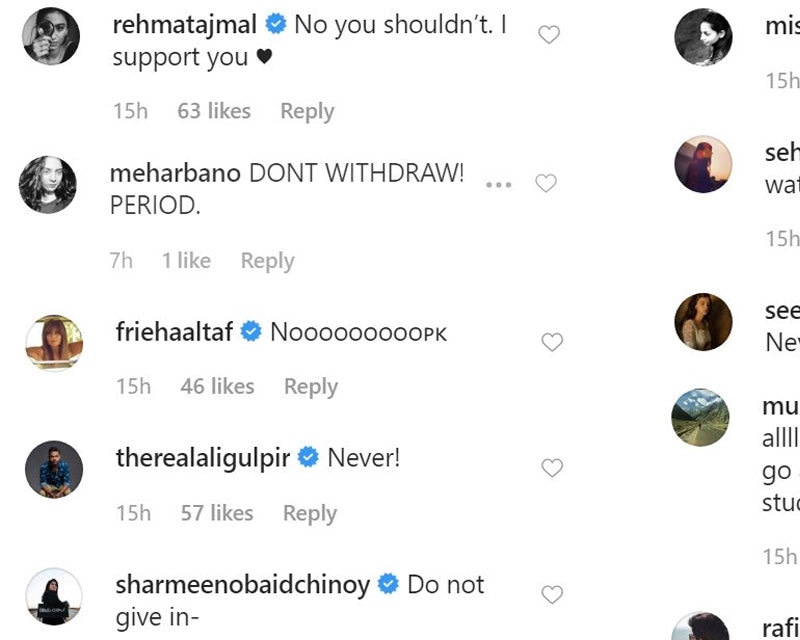 Sarmad Khoosat asked the public and friends whether they should stop the film after the threats. At the same time, he expressed his opinion that he thought he should stop the film.
In the letter, Sarmad Khoosat also stated that he won three gold medals, including always achieving good marks in education.
In a letter from the filmmaker explicitly pointing out that he did not release the 'Zindagi Tamasha', many people advised him not to do so, and well-known showbiz figures came out in support of him.
Mahira Khan, Humayun Saeed, Oscar-winning filmmaker Sherman Obaid Chennai, singer Ali Gul Pir and several other prominent figures, including actress and singer Meera Sethi, advised Sardar Khoosat not to stop the film at any stage and said that he was' Zindagi Tamasha 'must release. 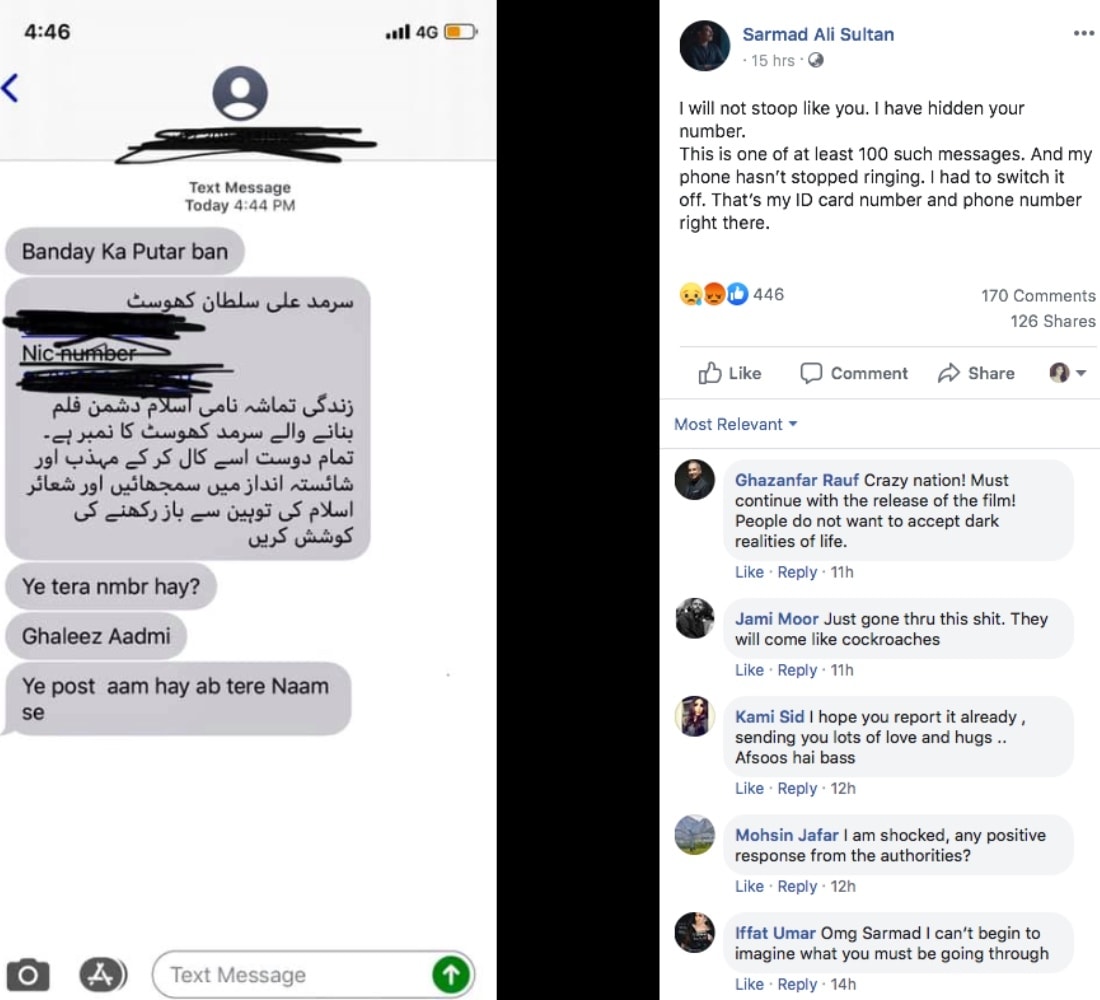 Criticism of Faisal Qureshi on Social Media Pages for Misrepresenting Himself

bold Russian model arrested for climbing the pyramid of Egypt

Pakistan Agrees to Payments, Risk of Google Services Shutdown in the Country Averted