Actress Neelam Muneer has told her fans regarding 'International Women's Day' that every day is a women's day if they follow the orders of Islam.

The actress shared her photo with a dupatta in a black dress on Instagram, giving fans a message of 'World Women Day' and told how women's freedom and freedom have been said in our religion.

Neelam Muneer wrote in his post that he believes that every day is a women's day if the religion of Islam is followed.

He wrote that 'Women of the World Day should be celebrated for women who have overcome the difficulties and achieved success. 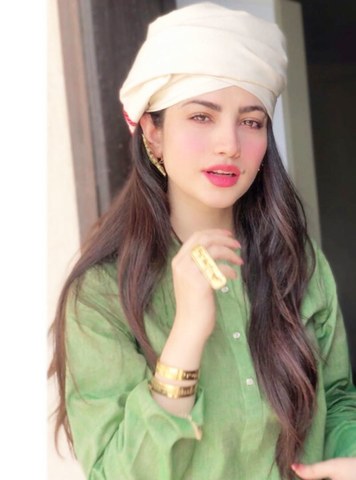