Actress Jawariya Saud has responded to the allegations of senior actress Salma Zafar by saying that we had cleared her money many years ago and if we were not paying then why did Salma Zafar work with us for 7 years?

A video of senior actress Salma Zafar went viral on social media in which she made serious allegations against actor Saud and his wife actress Javeriya Saud, claiming that she had paid Rs 10 million to them and thousands of ordinary employees. Salma Zafar had said that in the production house set up by Saud and his wife, the actors and employees are mistreated while the employees are not even paid their salaries.

Now in this regard, Jawariya Saud has told the Arab website 'Urdu News' that actress Salma Zafar worked with him for many years but if we were not paying her, she should quit her job in the first month. Why did Salma Zafar work with us in the drama 'Yeh Zindagi Hai' for 7 years? 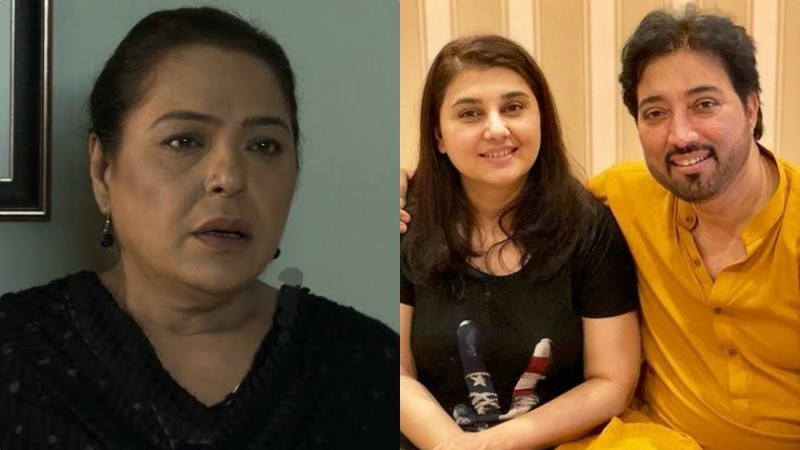 Salma Zafar Stay till the end of every project

Jawariya Saud said that Salma Zafar should stay with us till the end of each of our projects.

Continuing the talk, the actress and host said that we had cleared their money many years ago, I don't know what they are calculating and what they suddenly remembered, if we had there Had it not been for the money, they would not have been living so peacefully.

In addition, Jawariya Saud said that when I posted the picture of my children in front of the Kaaba on the social networking site Facebook, Salma Zafar had written on it that you people do not like to go to such a place and when I was saddened to read her comment, but instead of insulting her, I blocked him.

Best and Famous Places to Visit in Gilgit-Baltistan

What are some mind-blowing facts about Google?