Renowned singer and actor Atif Aslam has said that if he gets a good script, he will definitely work on the small screen.

In an interview, Atif Aslam confirmed that he will appear in a song with Mahira Khan this year and the two will have an on-screen romance a decade later. Earlier, the two had worked together in the film 'Bol' and their duo was highly appreciated while Atif Aslam also termed it a privilege to work with Mahira Khan and described her as a serious and good actress. 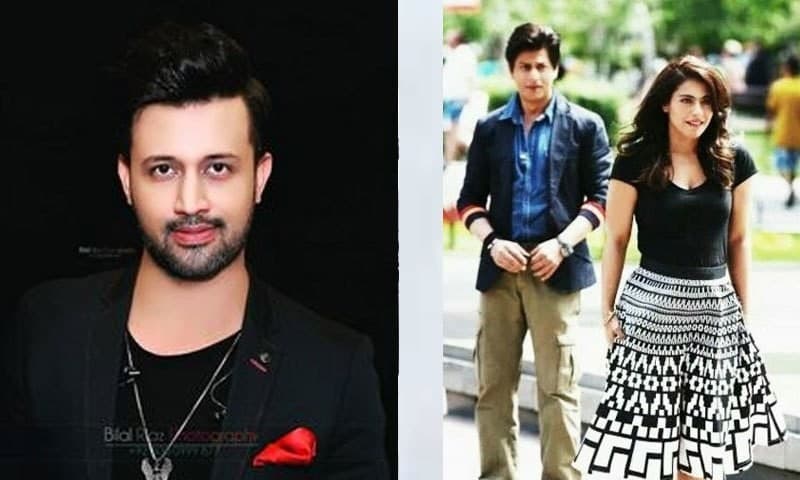 In the interview, Atif Aslam also spoke openly about his Bollywood career and said that he is not afraid to work with new producers and singers but he believes in experimenting with such people. The singer said that even after 17 years of his career, he still believes in experimenting and that is why he recently sang the popular song 'Kadi Te Hans Bol Ko' in a new style through Velo Music Station. Tribute was paid to Shaukat Ali Sahib.

In the said interview, Atif Aslam also spoke openly about the issue of not singing for Bollywood king Shahrukh Khan in the past. The 'Rafta Rafta' singer said that in the past, he had recorded the song 'Gerwa' for the actor and sent it to him at the request of Shahrukh Khan's team, but he was not given any reply. 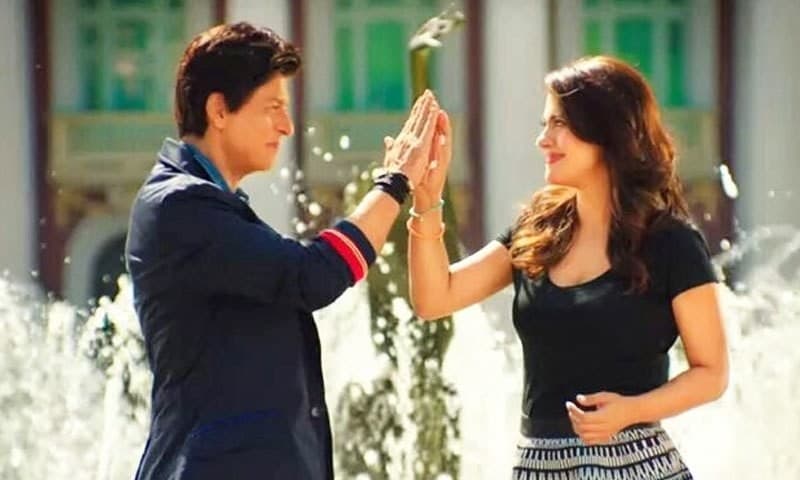 In response to a question from the host, Atif Aslam clarified that Shahrukh Khan never contacted him directly, however, during the 2015 film 'Dilwale', his team contacted the singer and asked him to compose a song. Was The singer said that he had prepared the song 'Gerwa' for 'Dilwale' and sent it to him at the request of Shahrukh Khan's team but then he was not given any reply.

He praised Shahrukh Khan, called him a good man and said that he was always there to compose songs for him. Atif Aslam sent a message to Shah Rukh Khan that he is always present for him, he will prepare a song for him whenever he says. It may be recalled that in 2015, Shahrukh Khan had said in an interview with Kajol that he had asked Atif Aslam to compose a song but the Pakistani singer refused.

Shahrukh Khan had said that Atif Aslam did not prepare the song for him due to his busy schedule but now he has revealed that he had prepared the song and sent it but the Bollywood actor's team did not respond to him.

The 'Gerwa' song that Atif Aslam had prepared and sent to Shahrukh Khan's team was later sung by Indian singers Arjit Singh and Antara Mitra for 'Dilwale' and was filmed on Kajol and Shahrukh.

CCTV footage of a car Robbery in Karachi has Surfaced