The main character of the Turkish drama ‘Diriliş: Ertuğrul’ aired on Pakistan Television (PTV) which is being aired in Urdu under the name 'Ertugrul Ghazi' Expressing interest in working in films, he said that he would also try to pay off the debt of love of Pakistanis.

In a 16-minute interview aired on PTV, he spoke interestingly about Pakistan and its people, including his lifestyle. Born in 1979 in Istanbul, Engin Altan Düzyatan (Ertugrul) said he graduated from the film and theater department of a local university and then settled in Istanbul.

In addition, Engin Altan Düzyatan said that he had recently started making a documentary that is in progress and this documentary on the environment will be screened soon. 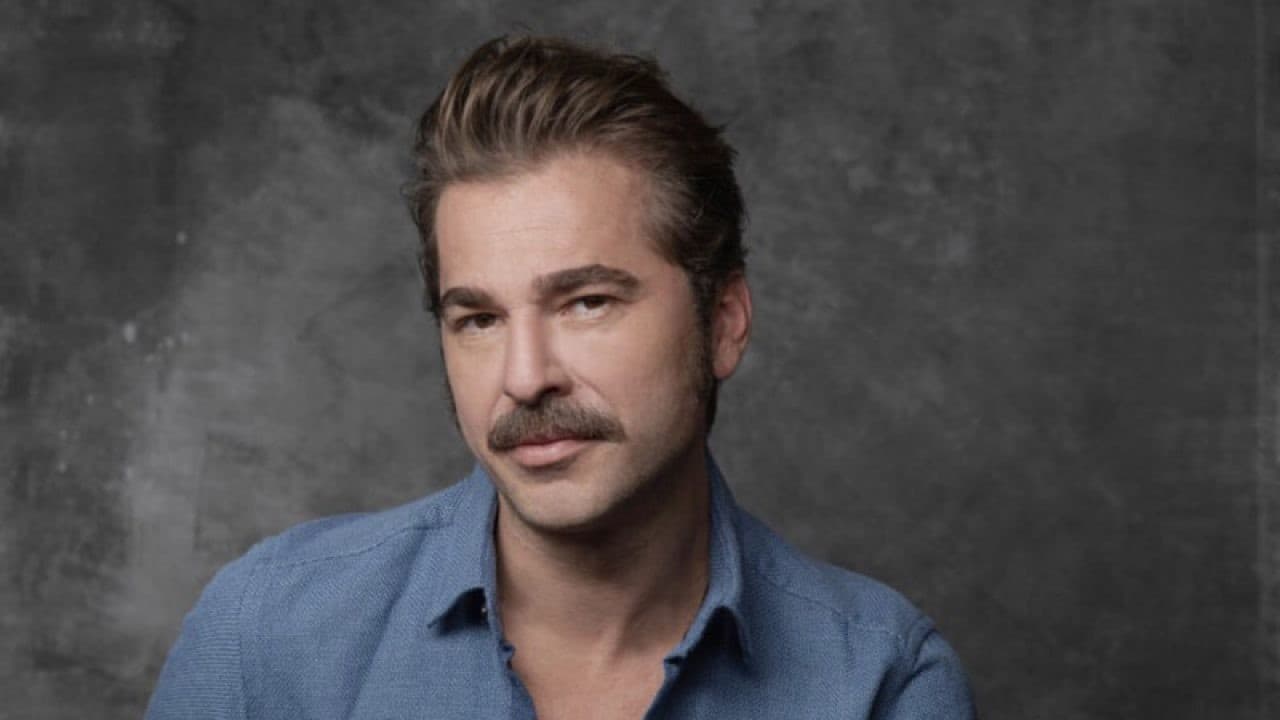 Engin Altan Düzyatan said of himself that he did not watch any drama or film over and over again but watched several times during the recording of the drama Ertugrul Ghazi to improve his performance. He said that after the completion of Ertugrul Ghazi's project, he could not see it again due to lack of time, but he was busy with other new projects.

He said that it took 6 years to complete the drama, Ertugrul Ghazi. During this time, I personally established a close relationship with all the characters, including the director and the producer, so that the work would be good in terms of teamwork.

"We have memorable moments in our minds because we've been together for so long," said Engin Ultan Düzyatan. He said that this long scene of 3 to 4 minutes also included a fight but in the very last moments of the scene, a character forgot his scene due to hegemony. "I encouraged him and the scene was filmed again for the fourth or fifth time, and this time the same character hurriedly hit me on the head and bleed me," said Engin Altan Düzyatan, Ertugrul Ghazi. The passage was spread on the face.

"I asked him what it was," he said. He said, "Brother, there was a mistake." Engin Altan Düzyatan said that there were many scenes that caused pain and suffering during the scenery. 'The reason for the drama's popularity was unconventional style'

In response to a question about the popularity of Ertugrul Ghazi, he described Ertugrul Ghazi as the best of all projects in which love, affection, justice, fairness, and justice were presented not in an artificial way but in a very beautiful way. That is why, wherever the drama was seen in South America, Europe, Asia, it became very popular. 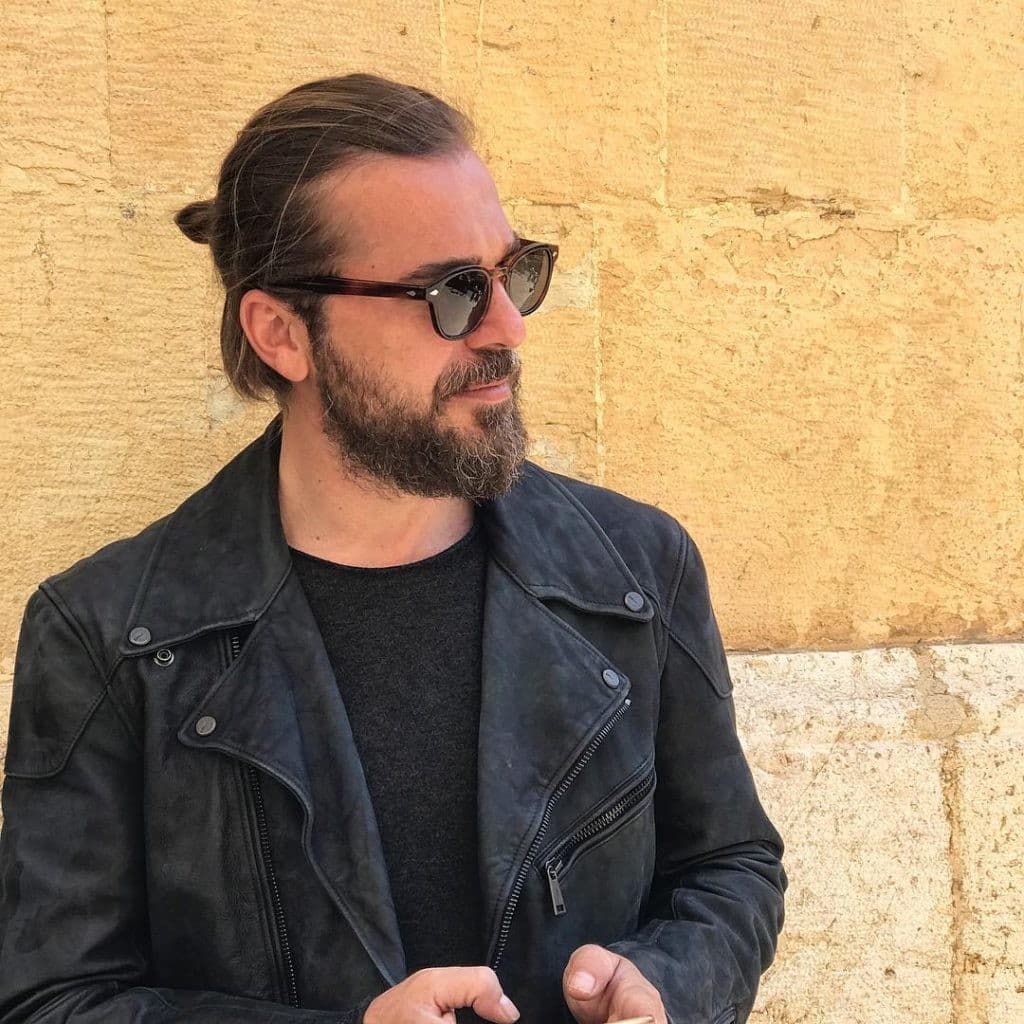 'My childhood was spent in expressing love for Pakistan'

Replying to a question about Pakistan, he said that he got a lot of love from Pakistan and he also liked it very much. Pakistan is our brotherly country. We have spent our childhood expressing our love for Pakistan.

"Before, we worked on a project with a Pakistani pilot. After so much love from Pakistan, I am the respondent. As for politics in Pakistan, politics is the job of politicians and I Be an actor and acting is my job.

"We prefer human beings in life," he said. "I did not start a new life after this drama, but it is clear that the people of that time were very pure, sincere, and had good thoughts."

He said that in the present age man does not have that sincerity and he has continued to do evil.

"As much love as I have received from Pakistan, I did not anticipate it. I am aware of what is going on in the media. First of all, I would like to thank the people of Pakistan who have helped me," he said. Thank you very much to all Pakistanis for coming to work.

Related Posts
Google Pays Homage to Waheed Murad with a Doodle
I don't understand why people cry over separation, Javeria Abbasi
Actress Sohai Ali Abro Has Married Cricketer Shehzar Mohammad
The government has stopped the release of 'Zindagi Tamasha'
After Salma Zafar, Actress Sherry Shah Also Made Allegations Against Jawariya and Saud
Unexpected events in 2019 proved better for me
Actress Ushna Shah Termed the Suicide of Fashion Blogger Dr Maha Shah as Murder
Actress Fiza Ali Is Angry With Many People Over 'pairing of Names'