Mustafa Qureshi, who played the role of the villain 'Nuri Nath' in the popular Punjabi film 'Moolah Jatt' of the past, has wished the team of the new film 'The Legend of Moola Jatt' and prayed that the film would make Rs 200 crores.

'The Legend of Moolah Jat' should be released soon; the said film is a new version of the old film, and the characters and the film's story are kept the same. 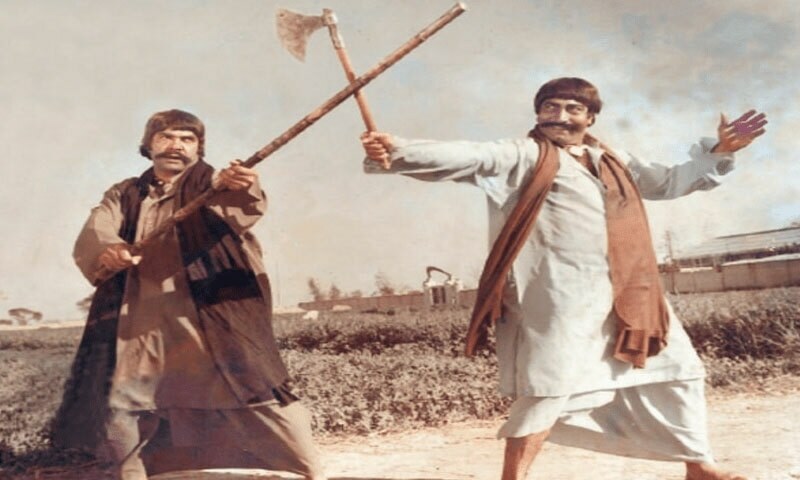 He also thanked filmmaker Bilal Lashari and producer Amara Hikmat and said that, in a way, the new film is a tribute to him and the late Sultan Rahi.

According to Mustafa Qureshi, his previous film was Gharibana, while his new film is Ameerana.

He said that he has heard that the new film costs Rs 50-60 crore, and he is praying that 'The Legend of Moolah Jat' earns Rs 200 crore.

A post shared by The Legend of Maula Jatt (@maulajattofficial)

The wait is over, a teaser of Shaan's action thriller film 'Zarrar'

What are Hamza Ali Abbasi and Naimal Khawar Khan doing during the lockdown?

What Do Showbiz Personalities Plan to Do in 2021?

90% of the people of Pakistan are with Sadaf's statement, Shahrooz Sabzwari