In a recent interview, senior actress Nadia Afghan, after being criticized by the people, explained that she has gone through the pain of infertility treatment three times and abortion twice in the past.

Nadia Afghan, in a lengthy explanatory statement on Instagram on June 16, lamented the public criticism in her interview last week.

Adiya Afghan had recently participated in Ahsan Khan's program 'Time Out with Ahsan', where she also talked about her personal life including her showbiz career.

The actress said that they have been married for 15 years and their mutual respect, love and forgiveness are the same as it was in the beginning. 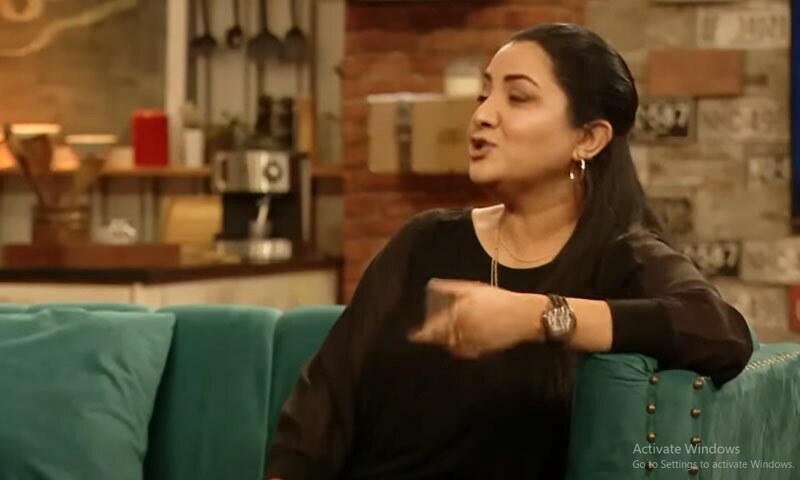 The actress further said that she is worried about raising children and nowadays those who have children are very brave and they are raising them better.

The video clips of the actress went viral after the statement, on which several websites also published news.

After the actress's videos went viral and the news was published on showbiz websites, social media users misunderstood the actress' statement and criticized her, portraying her as a child-hating woman.

Following the public outcry, Nadia Afghan made a lengthy post on Instagram on June 16 and lamented that the majority of her critics were women.

Nadia Afghan wrote in her post that she had decided never to speak on the issue, however, after seeing the criticism after her interview, she was forced to speak publicly for the first time on this serious issue.

He lamented that most of his critics were women, whom he thought were the ones who understood women's issues and problems, but this did not happen.

She wrote in her post that they have been married for 15 years and she and her husband thought that they would have their own children but God had something else in mind.

She said she had lost two pregnancies in the last decade and a half and had undergone the most severe treatment for infertility three times but failed.

Nadia Afghan wrote that she also planned to have a baby through IVF and that she also became overweight due to hormonal imbalance, which caused her to be depressed for a long time.

She added that she had always feared a third miscarriage and that she was going through a lot of anxiety and pain, but she had decided never to talk about it in public, but after being criticized by women, she had to tell him all this. Had to

She praised her husband in her post and wrote that throughout this time her husband has been responsible, taking care of her mental, physical and emotional health, and supporting her, which is why his Life got better.

After Nadia Afghan narrated her personal stories, fans including showbiz personalities also expressed sympathy for her and called her a brave woman.

Several showbiz personalities commented on his post, calling him brave and writing that he did not need to offer any kind of defence.

Like showbiz personalities, ordinary fans also praised him and called him a coward and called his critics cowards. 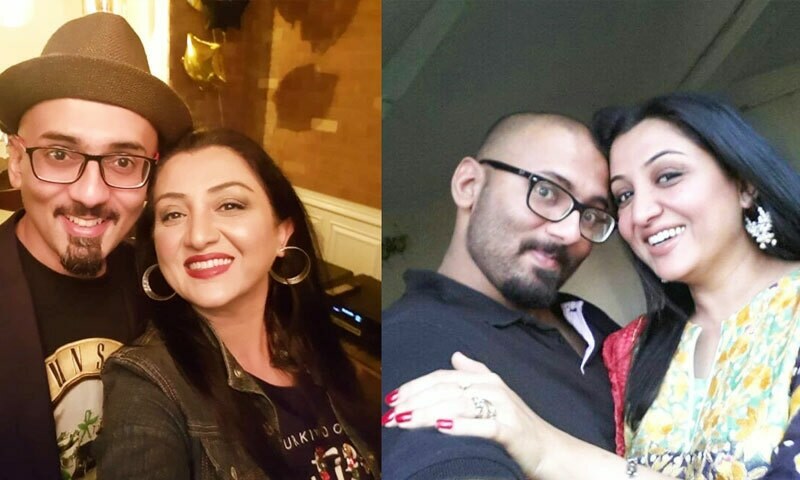 The definition of 'masculinity' begins with a woman's dress and ends there, mira Sethi