Shandal Khattak, a video-sharing application TikTok star, has sought leave from the sessions court in Lahore to discuss the plea filed against the Federal Investigation Agency (FIA).

Sandal Khattak filed a petition against the FIA on January 16 last month in Lahore's Sessions Court, claiming that the Federal Investigation Agency is harassing him and the federal agency should be barred from doing so.

The petition, filed by the TikTok Star, stated that the FIA had issued notices on October 28 and November 5, 2019, asking them to appear for investigation.

The model wrote in her request that she was not even told about which investigations were underway against her.

In his petition, Sandal Khattak requested the court to order the FIA to present all documents related to the ongoing investigation against him. 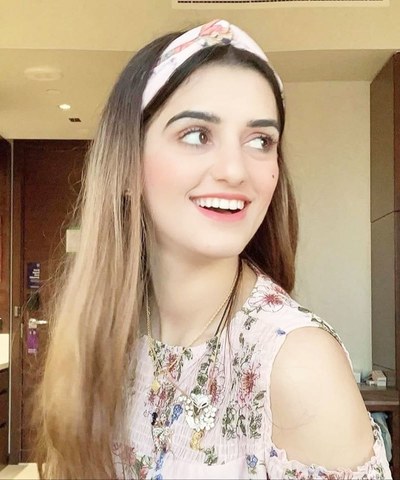 Sandal Khattak has filed a petition against the FIA in court - Photo: Facebook
The court sought the FIA's response to the TikTok Star's request and the Federal Investigation Agency submitted its response on January 20, 2020.

Federal Investigation Agency was told by the court that TikTok star Sandal Khattak was summoned to respond to the allegations made by Mubashir Luqman.

The FIA, in its reply, explained that Anchor Mubashir Luqman had applied for an inquiry against Sandal Khattak.

According to the FIA, Mubashir Luqman had stated in his request that Sandal Khattak had uploaded his videos on social media.

The response submitted by the FIA to the court stated that Mubashir Luqman had appealed to the FIA for an inquiry against Sandal Khattak, and the court had requested that the TikTok Star The application filed should be rejected.

Following the FIA's response, the court sought a response from Sandal Khattak and the TikTok Star lawyers appeared in court on February 25. 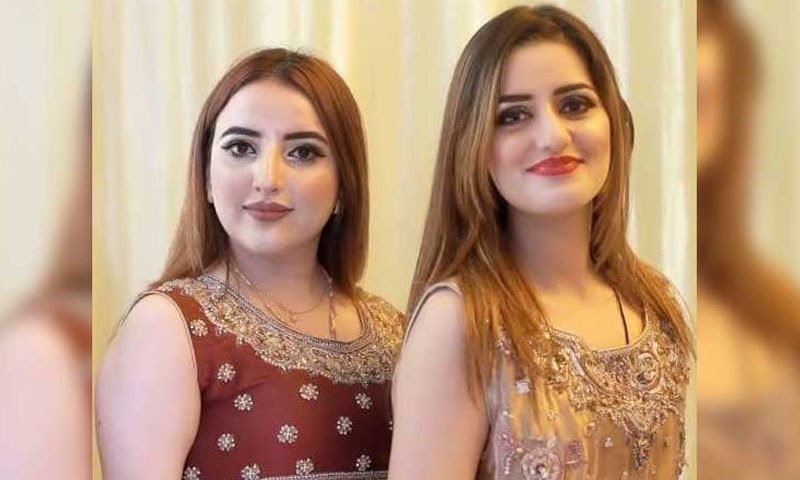 Sandal Khattak is known for its controversial videos - Photo: Facebook
During the hearing, the lawyer of Sandal Khattak submitted a TikTok Star response to the court, in which the model once again explained that he was never involved in any illegal activity.

He wrote in his reply that he was a devout Pakistani citizen and Tik Tok star and the Federal Investigation Agency was issuing notices for him to appear again and again.

Sandal Khattak's lawyers submitted a response to the model and asked the court to discuss it, which the court called on the model's lawyers in full readiness on March 11 next month.

Sandal Khattak is known in the country for making controversial videos with fellow model Hareem Shah.

Both models appear to be making controversial videos with several political leaders and other prominent figures, while the video made in the Foreign Office of Hareem Shah also caused a riot in the country.

Earlier, both models had controversy over videos made by Anchor Person Mubashir Luqman's private plane while both models continued to make videos with other people. 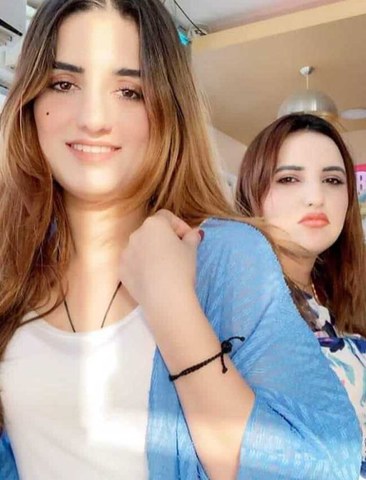 For what purpose did the world's richest person donate $ 10 billion dollars?

A Struggling story of Pakistani-American Shafqat khan who helping immigrants