I Don't Understand the Reason for Not Casting in Films, Adnan Siddiqui

Leading Pakistani actor Adnan Siddiqui has said about not working in films that he himself does not understand why he is not offered a film.

In an interview with the BBC's Urdu service, Adnan Siddiqui said in response to a question that he himself did not understand that the film was not offered. Adnan Siddiqui jokingly said, "Didn't my parents take me in the film because they were poor before?" I don't know why. The actor said that he has a lot of offers for cameos (small roles) in films but he has decided that he will get paid for it or not.

However, he himself said that he is no longer as old as a hero and not everyone can be a supporter, adding that middle-aged people like me are heroes all over the world, except for the people here. Regarding not casting himself in the film he produced, Adnan Siddiqui said that he did not fulfill the role of the story because the story was about a young boy and a girl. He further said that his Punjabi is not good at all, so maybe it was not fitting. 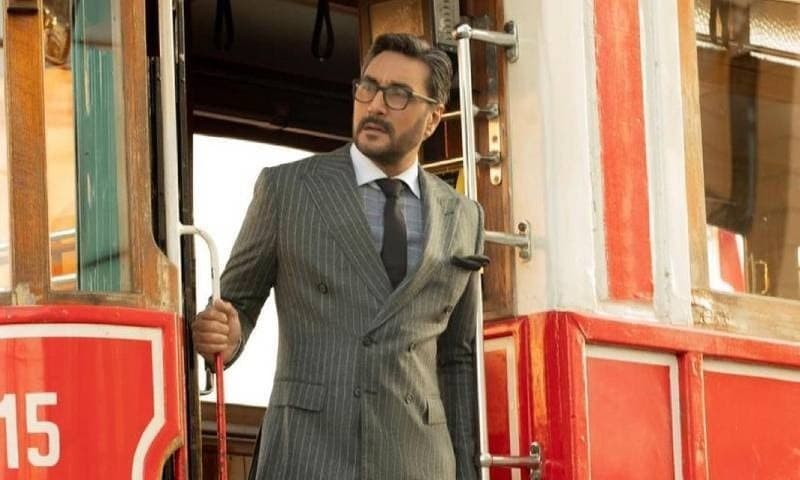 'I will write a story called 'Wo 15 Din' at the time of isolation.'

Talking about the use of social media in the interview, he said that the old days seemed better but even in this era it is fun because, in the case of social media, new things have been learned.

Adnan Siddiqui said that when the coronavirus was at its peak in the United States, he, Humayun Saeed, and Hira Mani were in the United States and when he returned, he and Humayun Saeed decided to stay in isolation and stay in a hotel. Where they spent 15 days together. The actor said that he would like to write a story in this regard under the name 'who Pandra Din'.

He said that during this time he started making live videos with Humayun Saeed, talked to friends about live videos, read some books, spent time with old movies and Netflix. Adnan Siddiqui said that if he could not go out of the house, then maybe that is why he became active on social media.

Talking about acting, Adnan Siddiqui said that when the acting series started, there was no race as to what ratings were coming, why they were coming, there was no such series. Adnan Siddiqui said that every drama of that era used to be popular because there was only one channel and all the ladies and gentlemen who acted in that era used to do one drama and became famous all over the country because of its reach. 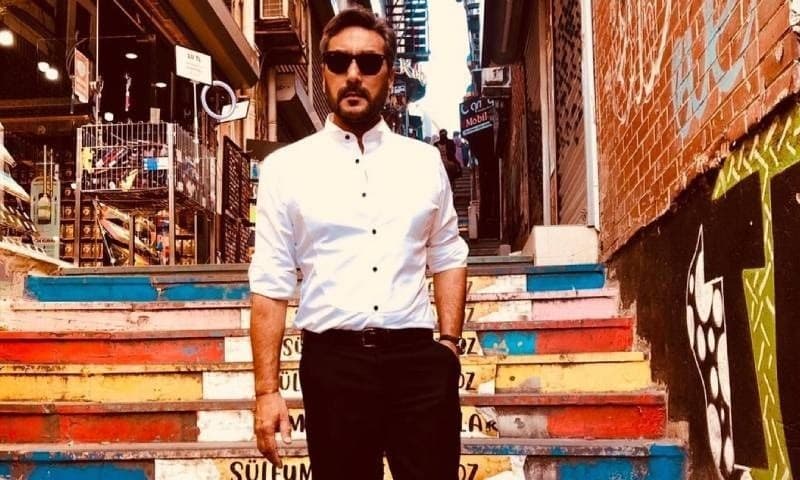 Actor Adnan Siddiqui further said that nowadays the girls and boys who are coming for acting are facing stiff competition. He said that innovation is coming in everything, actors are also coming a lot, that is, there is a lot of competition and even in this tough competition, those who are showing their mettle, greet them.

Related Posts
Wedding Pictures Of Asad Umar Son Asif Umar
Sonya Hussyn Vows to Enjoy Every Moment of the Year 2021
The Sindh Government Released Money for Omar Sharif's Treatment Abroad
Pakistani artists have condemned the blasphemy of the Quran in Norway
Hollywood actress Amber Heard confessed to torturing her ex-husband, Johnny Depp
Actress Fiza Ali Is Angry With Many People Over 'pairing of Names'
A Restaurant for fines on a stupid question about food
Song of Asim Azhar Created One Year Ago Released