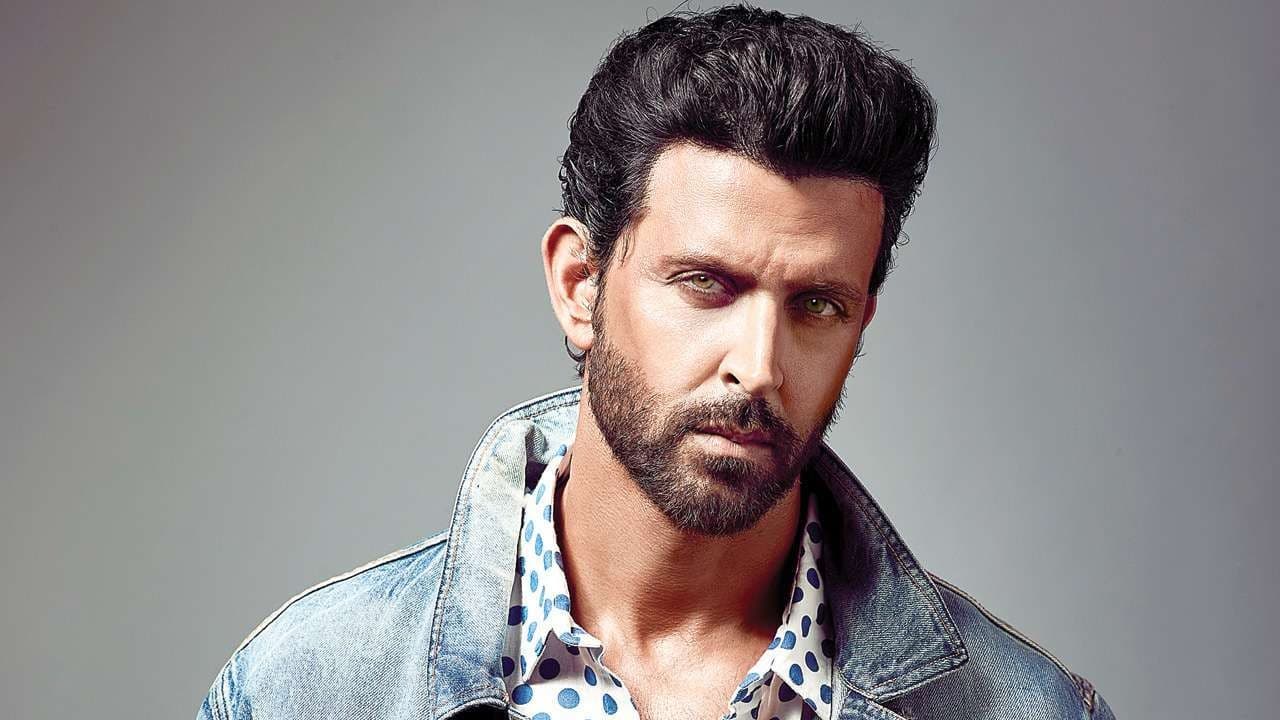 According to reports, a survey was conducted in India this year in which people were asked about their favorite heroine and hero. About 3 million people took part in the survey. 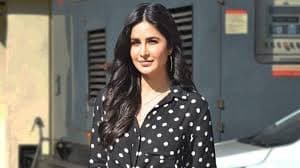 It should be noted that these personalities have been selected in the top ten out of the fifty most liked personalities.

Its Mandatory to have a Face Scan for the Purchase SIM.