KARACHI: The year 2019 is nearing its end and the 2020 sun is about to rise. This year, where there were many ups and downs in different sectors of Pakistan, including politics, several films were released in the Pakistani film industry, some of which managed to impress the audience while some films failed to make an impression. Let's take a look at which Pakistani films were released in 2019. 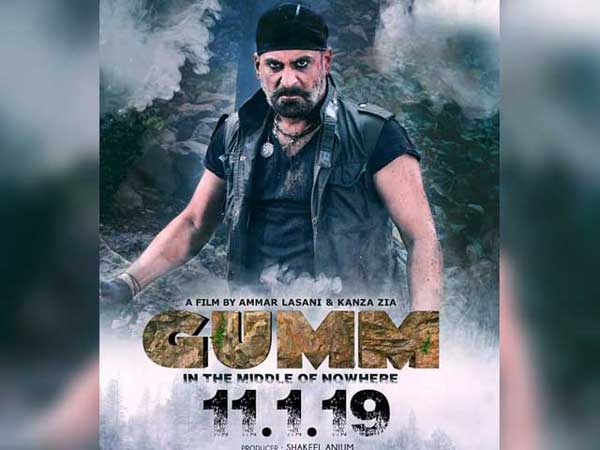 Actors Sami Khan and Simon Abbasi appeared in the lead roles in the movie "Gumm", which was released on January 11, but no one was able to play when the film debuted and landed in cinema. 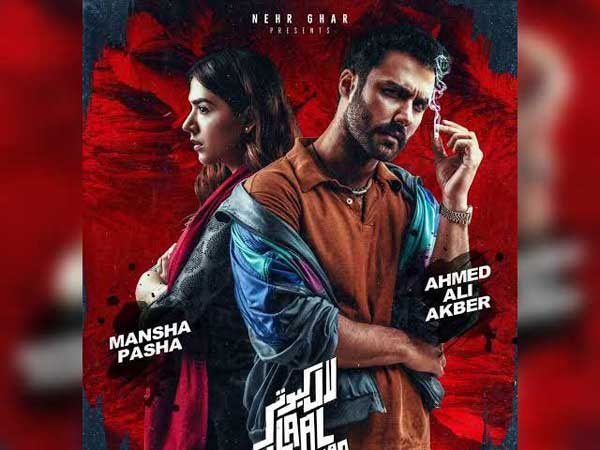 Of course, it can be said that the film that robbed Pakistani cinema festival this year was 'Laal Kabootar', a movie released in March 2019 in which the actress Mansha Pasha and Ahmed Ali Akbar played the lead roles. The film not only managed to inspire Pakistani audiences but also won many awards on international platforms. Even the film has been included in the list of films nominated for an Oscar Award by Pakistan. 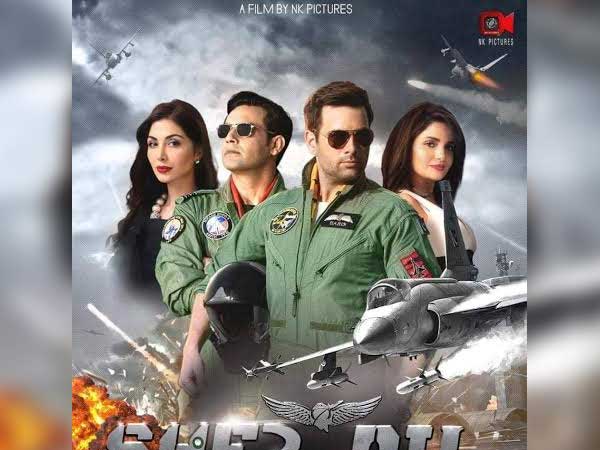 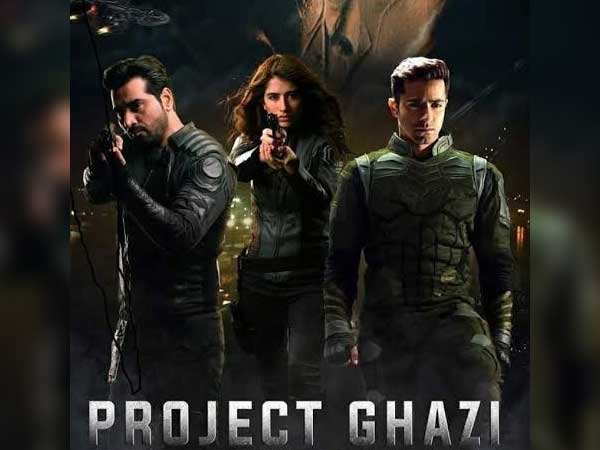 The superhero movie, released on March 29, 2019, was considered the most expensive film of the year. The film was played by actors Humayun Saeed, Shahriar Munawar and Syra Shahroz. The story of the film covers the lives of patriots, brave and courageous soldiers who do not hesitate to confront the forces that are unknown to protect their country and nation, but this film fails to gain the attention of the fans. 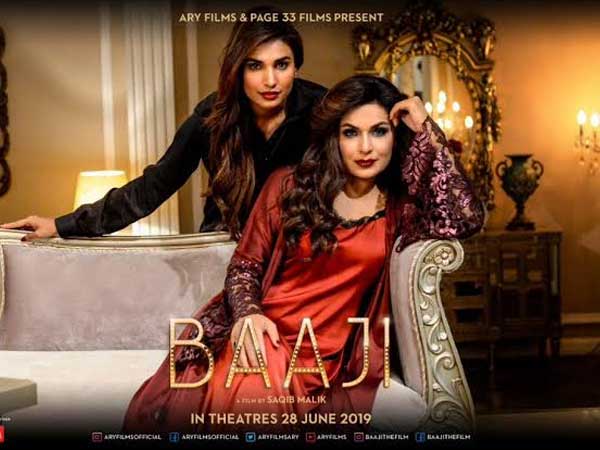 The 2019 actress proved to be quite good for Meera as her film "Baaji" was not only released on June 28 this year, but it was also appreciated by the fans in the film. The film was announced as a return to actress Meera's showbiz. I played the lead role in the movie "Baaji", but the models and actresses Amana Ilyas and Usman Khalid Butt also appeared in the film. 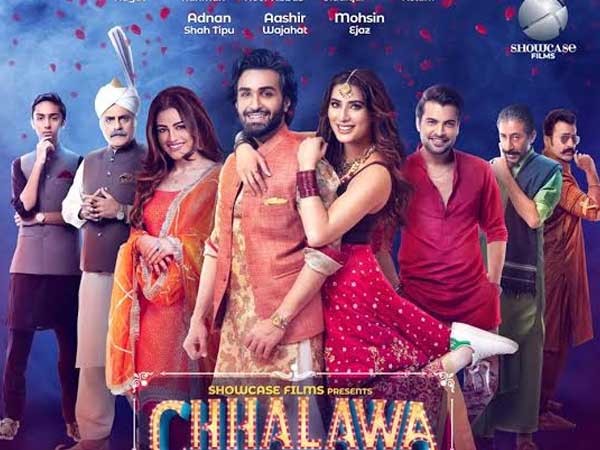 In June this year, actress Mahesh Hayat also adorned the cinema with the film "Chhalawa". Azhar Rehman was seen playing the lead role in the film, while Zara Noor Abbas and Asad Siddiqui were also part of the film. However, the film also did not impress the audience. 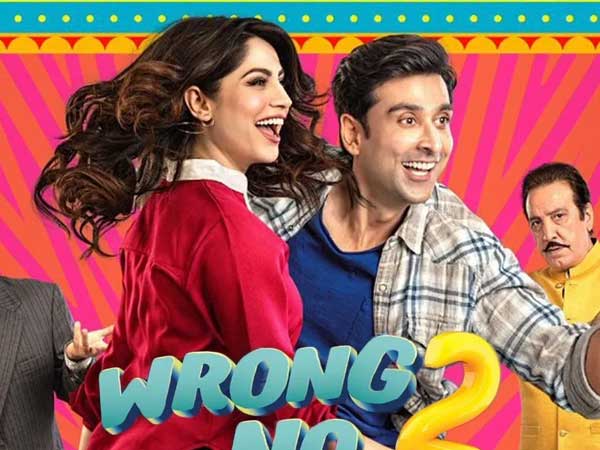 Actor Sami Khan and Neelam Munir played the lead role in the movie "Wrong Number 2" which was released on June 5, 2019 while Yasir Nawaz directed the film. The movie was able to do good business on cinema. 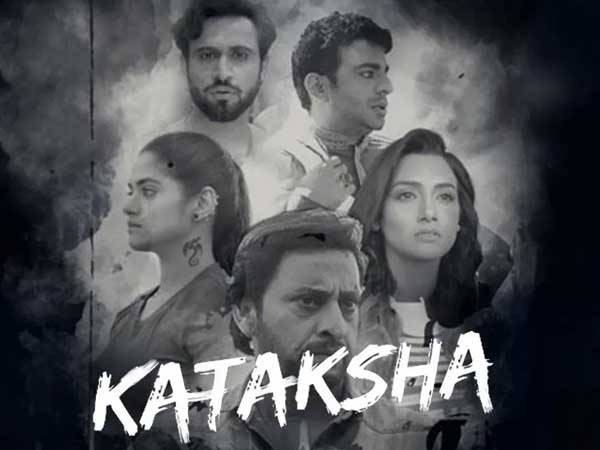 Directed by Abu Aliha's June 21 release, the suspense-thriller-filled film "kataksha" was made on a budget of just over 95 million and the movie was able to cover its cost. 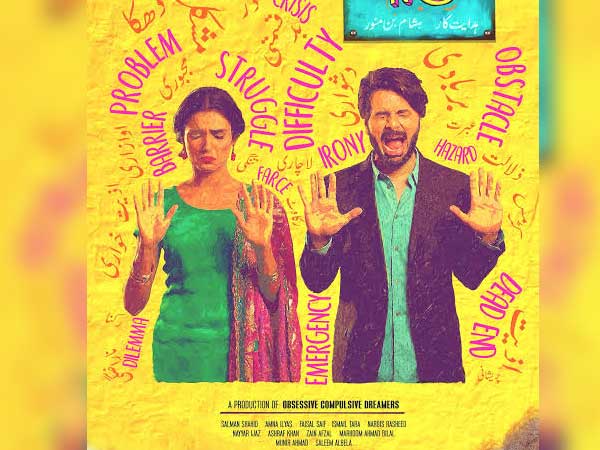 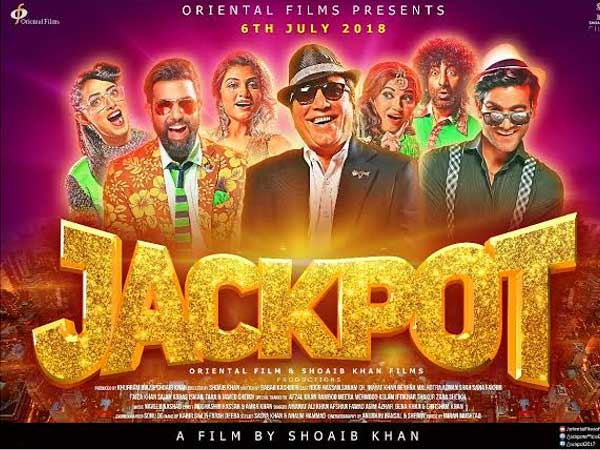 Actors Sanam Chaudhry, Noor Hassan and Javed Sheikh played the lead roles in the movie "Jackpot", which was released on August 1, 2019. The film could not impress the audience either. 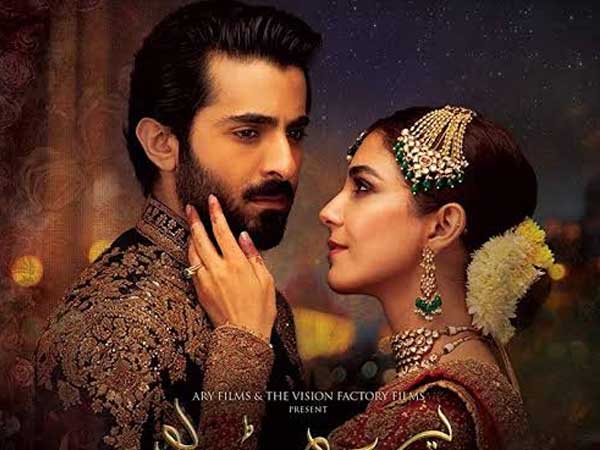 On the occasion of Eid-ul-Adha, ie, on August 12, 3 big films - "Parey Hut Love", "Superstar" and "Heer Maan Ja" were released. Mahira Khan also appeared in a brief but important role in actress Maya Ali and Shahriar Manawar's film "Parey Hut Love". The film received a good response from the audience while the songs of the movie were very well liked. 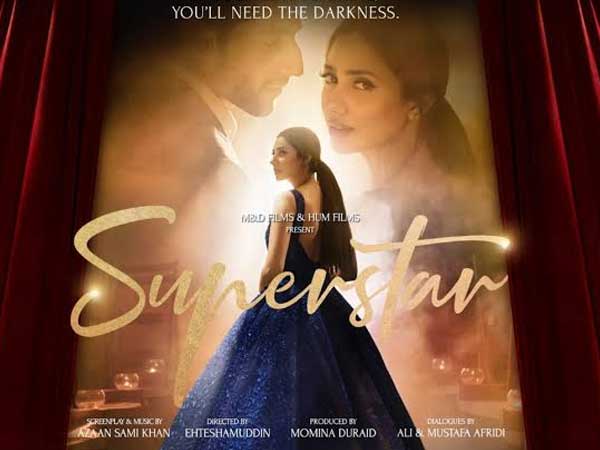 Cinema was adorned with actress Mahira Khan and Bilal Ashraf's hit "Beyond the Breath", and both of these films managed to leave a good impression on the fans. Not only did Mahira Khan's performance in the movie "Super Star" very much appreciated, but Mahira looked very beautiful in the film. 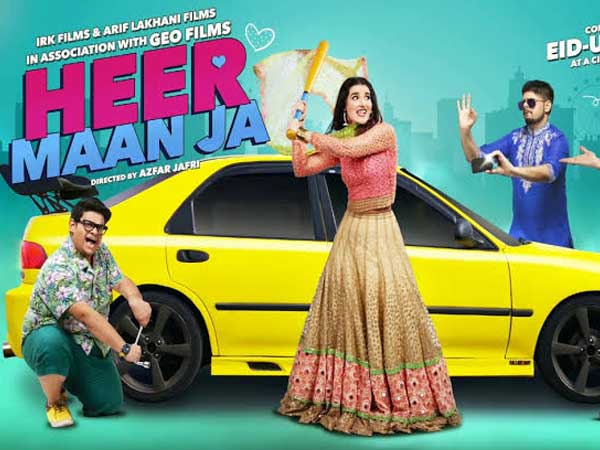 The third film, released on the occasion of Eid-ul-Azha, was "Heer Maan Ja", a comedy film in which Hareem Farooq and Ali Rehman played the lead roles. However, compared to "Superstar" and "Parey Hut Love," the film couldn't impress the fans any more. 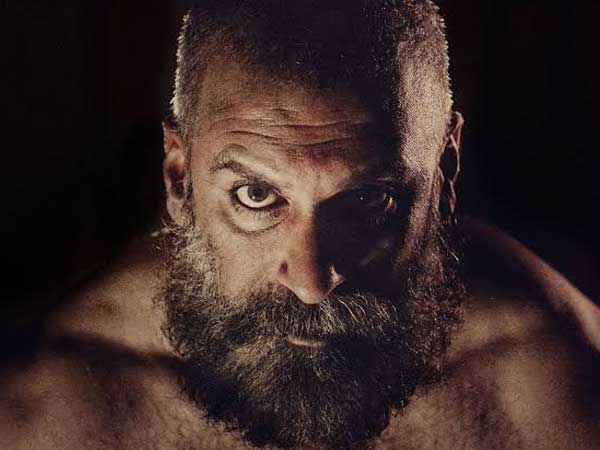 Pakistan's cinema was finally decorated on October 18, after several hard-hitting films, such as Pakistan's renowned actor and director Simon Abbasi and actress Sherry Shah's Adam Khor. The censor board had raised concerns about the film before the release, while the film was banned for some time but due to the efforts of Simon Abbas, the film was released in Pakistani cinemas. Actors Shimon Abbasi and Sherry Shah starred in the film. 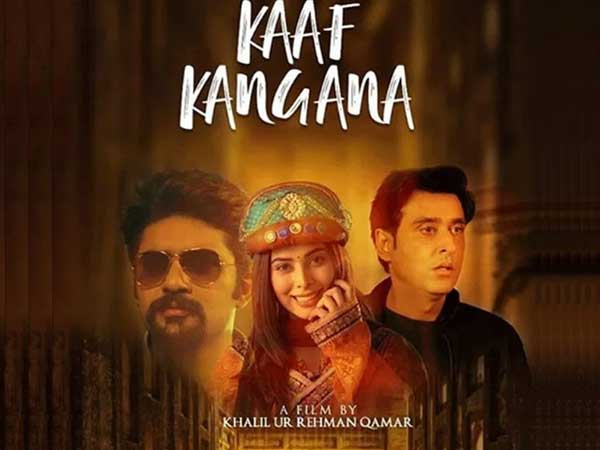 Released on October 25, director Khalil-ur-Rehman Qamar's film "Kaaf Kangana" where the focus of the media was on his story and the theme of Pak-India tension. I went to Pakistan” has led to controversy across the country. However, the film failed to impress the audience. 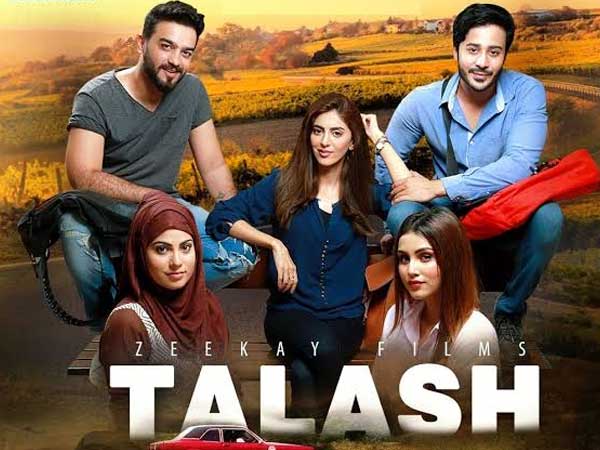 The film, which was released in November, was based on a topic like "Food Search" in Pakistan. The film also had a special screening at the United Nations headquarters in New York. Actors Faria Hassan, Ahmed Zeb and Noman Sami played the lead roles in the film.