In the first episode, Atif Aslam's character 'Helmand' was praised and people not only appreciated his drama debut performance but also the story of the drama, dialogues, presentation of characters, and imagery.

This is Atif Aslam's first TV drama as an actor and it is also a big reason to attract fans.

It may be recalled that Atif Aslam had made his acting debut in director Shoaib Mansoor's film Bol but now he has turned to TV. 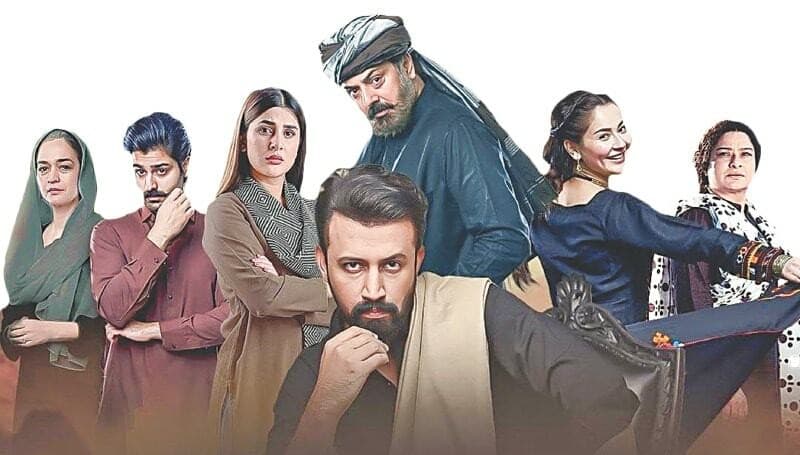 Atif Aslam, talking about his performance in the film, remarked, "It's not acting, in my opinion. It was essentially a Bol value edition that had been substantially trimmed, and several of my moments were not included." ۔

In Sang e Mah, Helmand plays a different character, a guy who lives a holy life, dances around a campfire, yet stands up to injustice.

Atif Aslam said, "I really like that people are calling me a villain. I would like to keep the real character of Helmand in mystery. Let people wait on TV. It lasted for 50 days, and even after the shooting, I got lost in it. 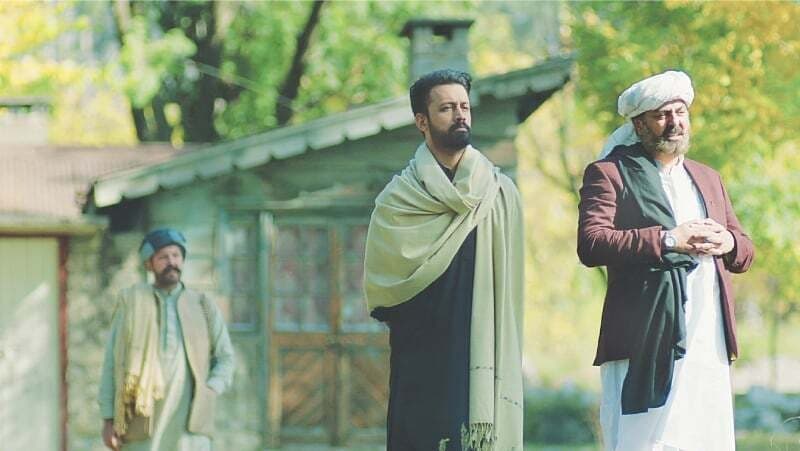 So did Atif Aslam join an acting class for the role or did his experience with music videos help him?

To this question, he said, "I actually spent a lot of time watching Netflix. When Code 19 impressed everyone, there was nothing to do."

"I did not use any acting pattern to portray Helmand in a natural way," he added.

He said that when I write and sing the lyrics of the songs, they are poetic, the style of Helmand is also very poetic, there is a rhythm in them.

When asked if some people first turn to movies after practicing acting skills after working in TV, why did they decide to play Helmand on TV and why not work in movies? What are they often offered?

So he said, "I am a person who does not believe in such things. In fact, I did not even know that one day I would become a singer."

"Yes, it was an e-challenge and I can't say I was ready for it," he said of the role. I was mentally restless about what would happen, how it would happen, what the director would be like, how the people are, how great the actors in front are, what people will say.

He said, "And you know that questions will be asked like you are still booming as a singer, so why are you messing around with acting?"

According to Atif Aslam, playing the role of Helmand in Sang e Mah was not a problem for me, I wanted to do it and I enjoyed it. In fact, it was much easier for me because everyone helped me. I had heard a lot about Noman Bhai (Noman Ijaz) that it is difficult to work with him, but I discovered him as a good man. He praised me a lot and told me to continue acting.

It should be noted that while Atif Aslam has been making his drama debut since Sang e Mah, his cast includes Noman Ijaz, his sons Zaviar Ijaz, Haniya Amir, Kubra Khan, and Sania Saeed along with Samiya Mumtaz and Mikaal Zulfiqar.

The drama was directed by Saifi Hassan, who also directed the first season of the play.

'Sang e Mah' is a sequel to the 2016 drama 'Sang-e-Mar-e-Mar', the story of which revolves around the family and customs of Pakistan's tribal areas, which is why it was so much appreciated by the audience.

The story of the drama revolves around the Pashtun tribal society and traditions of Pakistan.

The unique 'All in Challenge' campaign to fund Corona victims

Sarmad Khoosat: Pressure to Stop the release of “Zindagi Tamasha”

Latest Pictures of Ayeza Khan and Danish with their Kids

Alia Bhatt and Ranbir Kapoor Have a Daughter