How did singer Adele lose so much weight in a few months?

Famous British singer Adele has been inactive on Instagram for the past several months, but now she has surprised the whole world by returning to Instagram with a surprise post on her birthday.

According to a CNN report, the singer released a photo on her Instagram account in which she is seen in a black dress.

With this photo, Adele thanked fans for congratulating her on her 32nd birthday. She also instructed to stay safe at home during the Coronavirus epidemic. 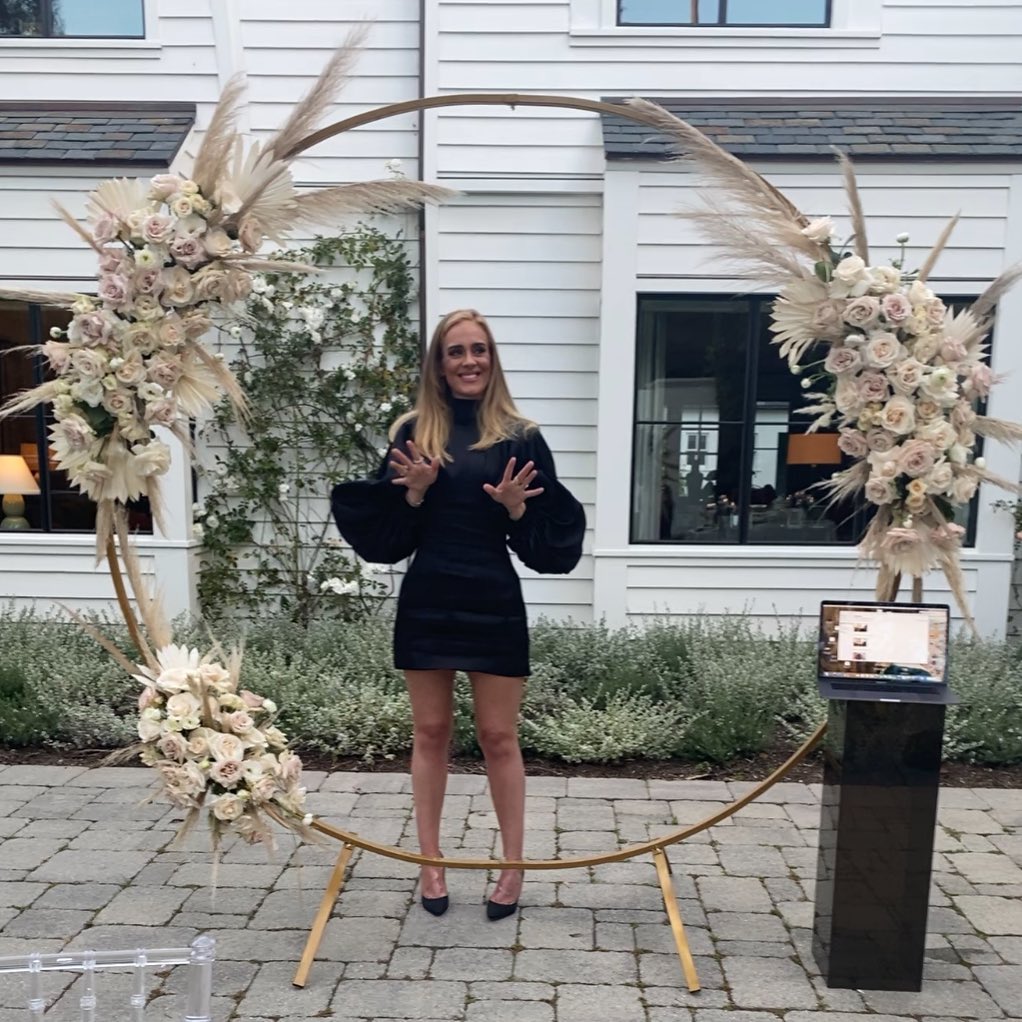 Adele last shared a post on her Instagram in December, after which she disappeared from social media.

The highlight of this new post was that the singers looked more unique than before.

Adele has lost a lot of weight in such a long time and after this picture came to light, fans and other personalities from the showbiz industry expressed their admiration and surprise.

However, Adele did not write anything about weight loss in her post.

It is believed that the news of the British singer losing weight for the last 6 months has gone viral on social media, however, the singer herself had not issued any statement in this regard.

Adele's debut album 19 came out in 2008, at which time she was severely criticized for being overweight.

The singer has been criticized for being overweight several times in the past
The singer then lost some weight but was nevertheless criticized on social media.

After which he had to apologize to Adele and her fans.

Adele later responded to criticism in an interview at the age of 23 by saying, "I never want to look like the models I see on magazine covers. I represent ordinary women and I am very proud of that.

Meanwhile, the singer said in another interview that "I have never been pressured to lose weight and look like a model, I never thought that I would have to lose weight to be successful." ۔

In terms of personal life, the singer and her ex-husband Simon Koniki broke up last year. 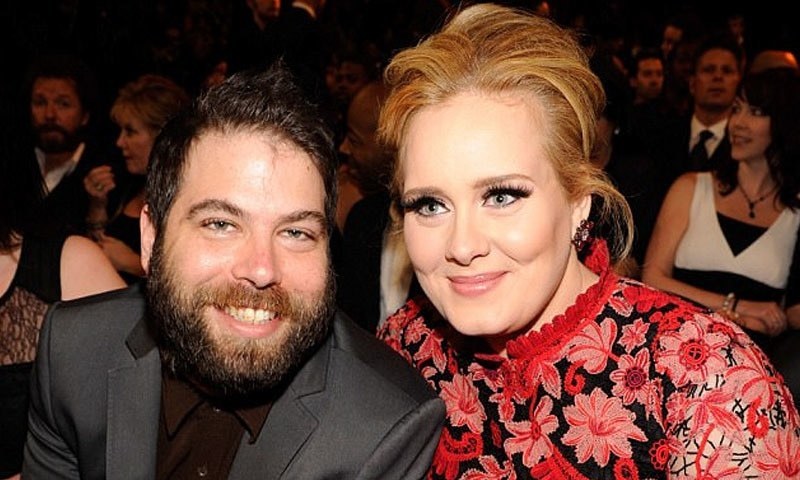 Adele and Koniki were secretly married in 2016 after a five-year relationship.

The singer hid her marriage for a whole year but announced her marriage in a speech when she received the award at the 2017 Grammy Awards. 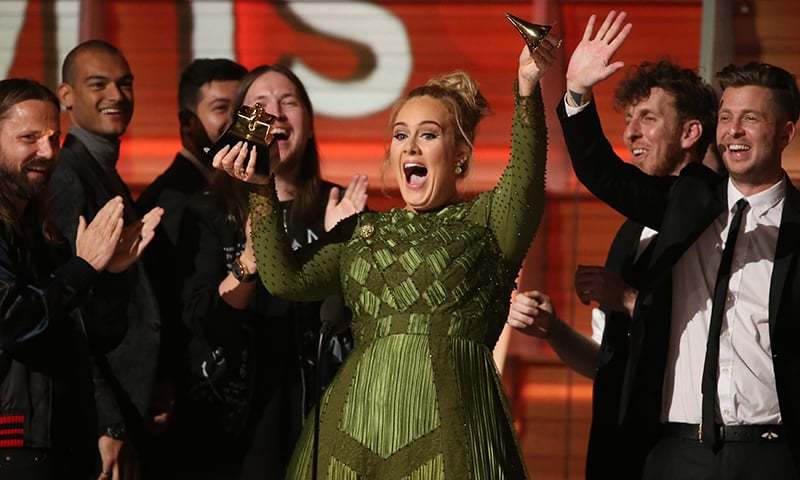 Why Did Imran Ashraf Break Down the Door on the Seat During the Shooting of 'Raqs E Bismil'?