How Can Kana Yari-famous Baloch Girl Who Doesn't Know the Name "Rapping" Become "Eva B" and Become Famous?

Like the first song of 'Coke Studio Season 14' 'To Jhoom', the second song ', Kana Yari' is also talked about all over the country; however, the highest praise is being given to the hijabi rapper-singer.

"Kana Yari" was released on January 19, written and sung by Kefi Khalil and Eva B, while accompanied by Abdul Wahab Bugti.

"Kana Yari" is being lauded for its unique music and rapping. Only by listening to Eva B and Kefi Khalil's songs does one realize that music is a universal language that everyone understands.

People praised Eva B for performing western-style wrapping with hijab in the song, but many did not know that the hijab-rapper singer belongs to the country's most backward province, Balochistan.

Eva B shared her first rapper singing song on Instagram three years ago at the end of 2018, much appreciated. 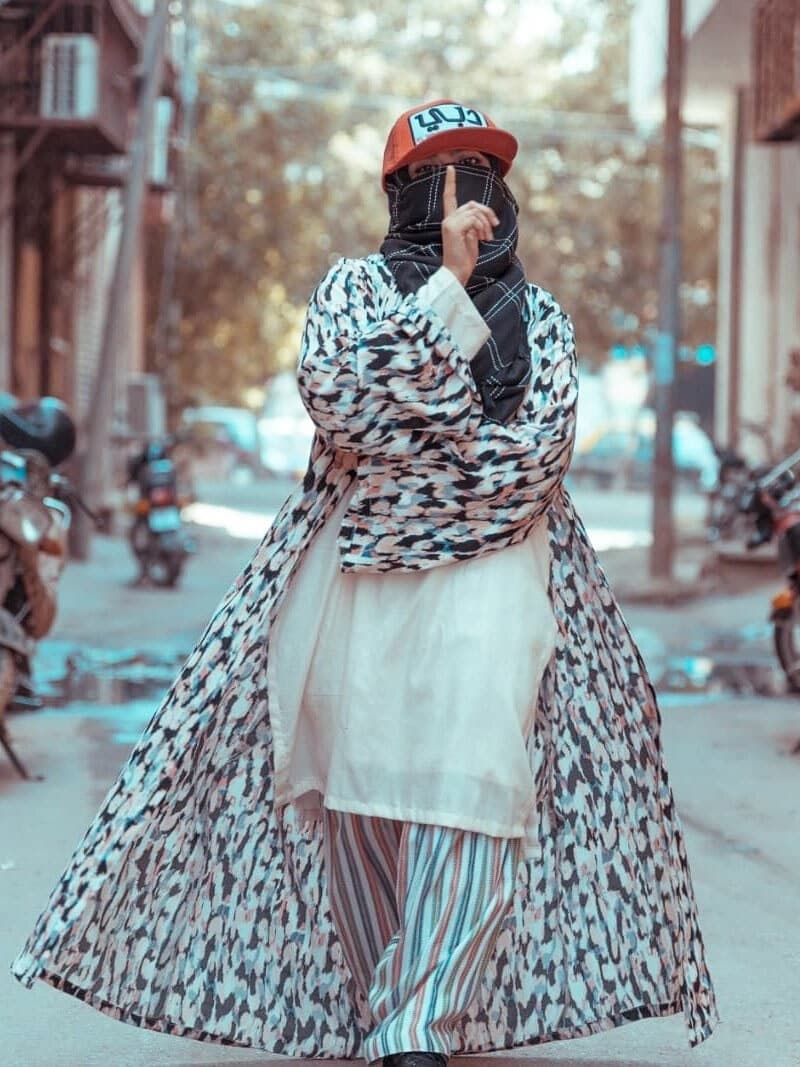 After the first song, Eva B released rapper songs, and her style was well received.

Early in her career, Eva B started wearing her Baloch cultural attire and a full hijab. Due to this, her popularity increased, but Coke Studio's song 'Kana Yari' made her Made famous all over the country. 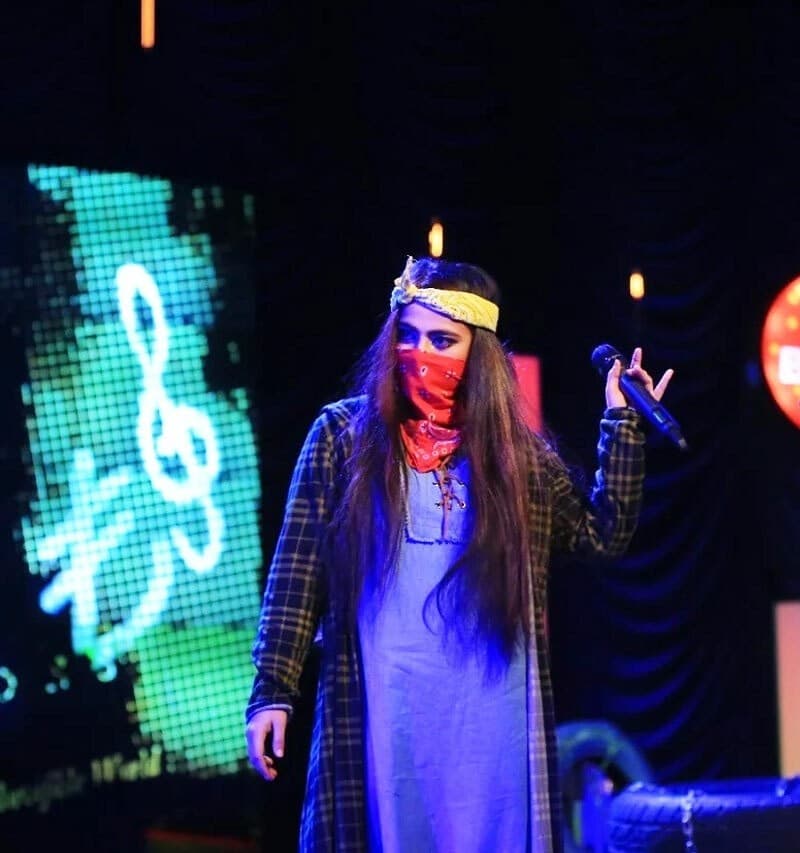 Eva B said she had no idea about rapping music and singing when she spoke to coke Studios. Still, when she first heard American rapper Eminem, she became interested in writing such songs.

Eva B said that her family members also imposed hardships on her due to social pressure and people's taunts, but her mother supported her and told her that she would become a well-known rapper one day.

Eva B said that now she has become so accustomed to hijab that if hijab is taken away from her, she will not be able to sing.

According to the 'Kana Yari' singer, she considers herself calm and safe in the hijab, and at the same time, she enjoys wrapping singing.

In another video from Coke Studios, he and Kefi Khalil also explained the meaning of 'Kana Yari' and said that the song is based on the infidelity of love.

Eva B said that in 'Kana Yari', she responds to Kefi Khalil's complaint of 'infidelity', and the song is actually about separation, infidelity and betrayal between a loving couple. The two appear to be complaining to each other.

In this regard, Kefi Khalil said that he starts the song with Mehbooba's infidelity that she fell in love and at the same time in the song, he taunts Mehbooba that she is the princess of Gulf countries while she was ruined in Lyari.

The Olympics postpone 2020 until next year Due to Corona Virus

Related Posts
Ayyan Ali Also Released the Official Video of Her First Music Album
Famous Indian Actor Forced to Sell Vegetables on the Street
Pakistanis teach 'ethics' on the image of actress Esra Bilgiç as Halima Sultan in Ertugrul Ghazi
Ayeza Khan's statement about working in films
Film or Web Series on the Personal Life of the Founder of Pakistan
Diagnosis of Lung Cancer in Sanjay Dutt
Aijaz Aslam Drama Log Kya Kahenge, The Suicide Scene Became a Reality
'Halima Sultan' Was Made a Star by Pakistanis, Yasir Hussain