The following is a list of many stars in the Hollywood industry, who have made a big surprise this year by getting married. 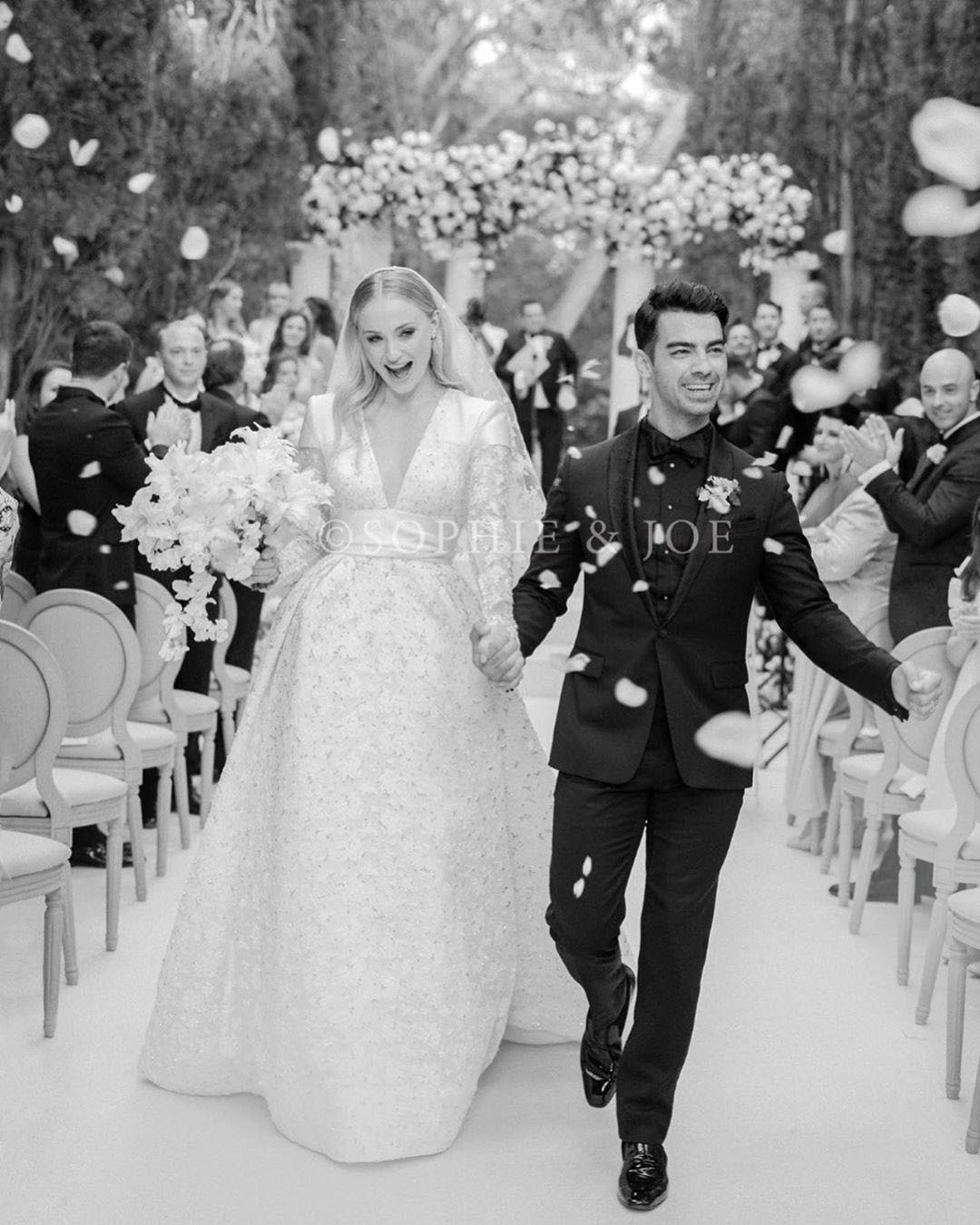 Sufi Turner and American singer Joey Jones also married suddenly in May of this year, starting a career in the city's political thriller fantasy drama 'Game of Thrones'.

The two had been in a relationship for the past several years and the two were seen very closely.

Nick Jonas will soon be seen working on 'Jumanji: The Next Level'. 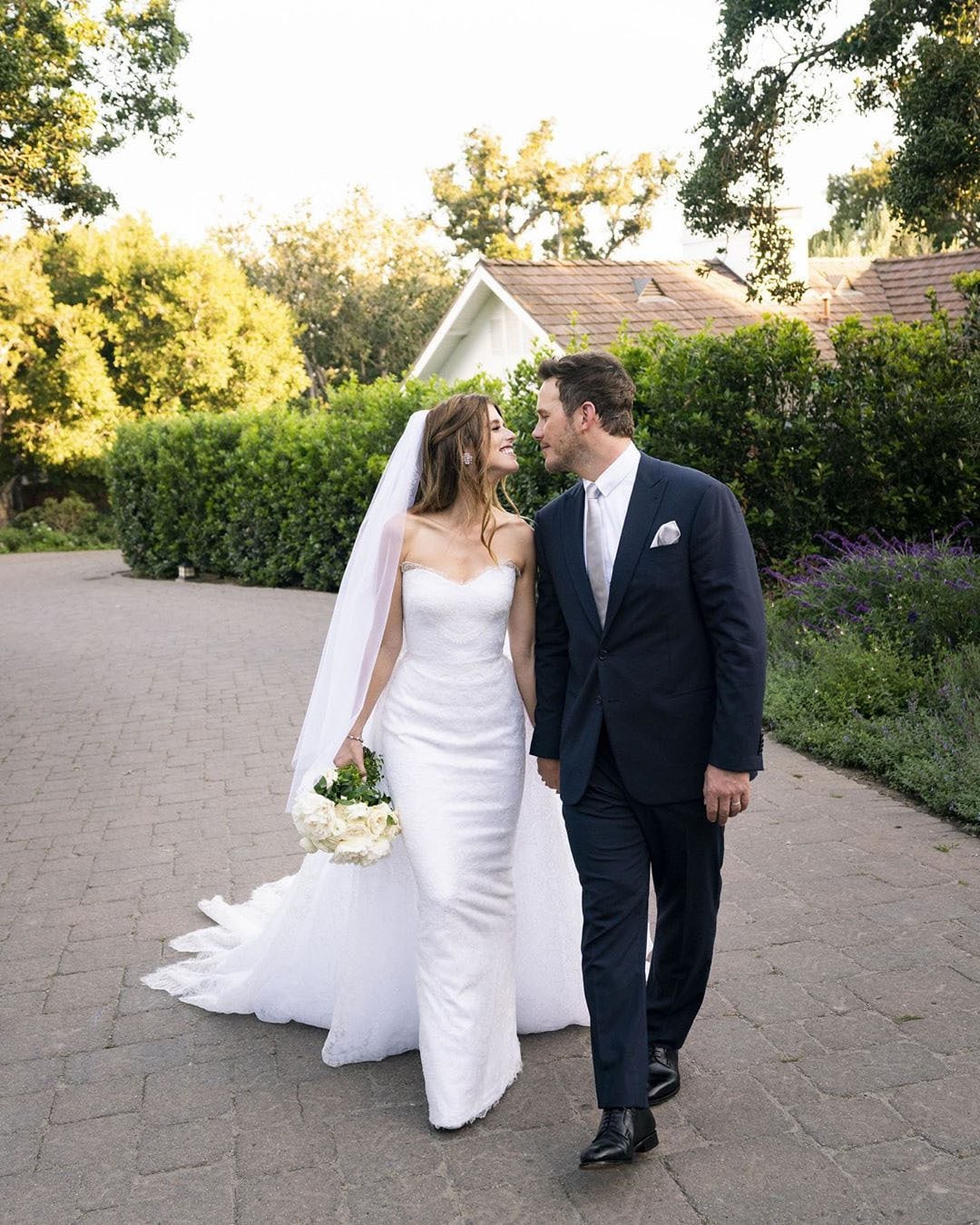 Jurassic World, Avenger: Hollywood actor Chris Pratt, who starred in other leading films including Infinity War and Guardians of the Galaxy, got married in June this year, eight months after his divorce.

Chris Pratt and Catherine Schwarzenegger have been in a relationship for the past few years, but they have never been seen publicly. 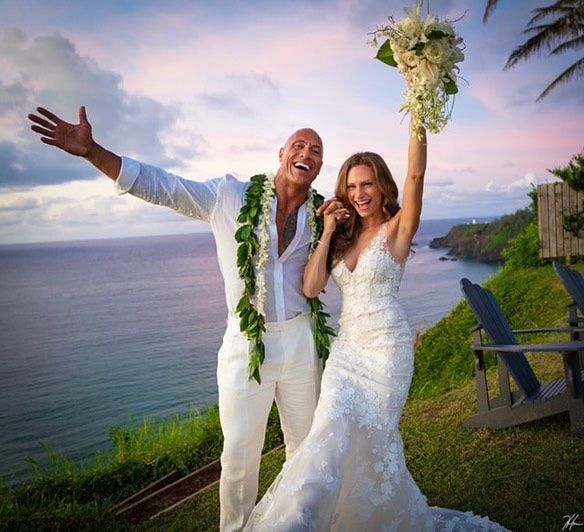 They announced their wedding with a photo shared on Instagram.

Devine and Loren have been in a relationship for many years, and they also have two daughters, Jasmine Johnson and Tiana Johnson. 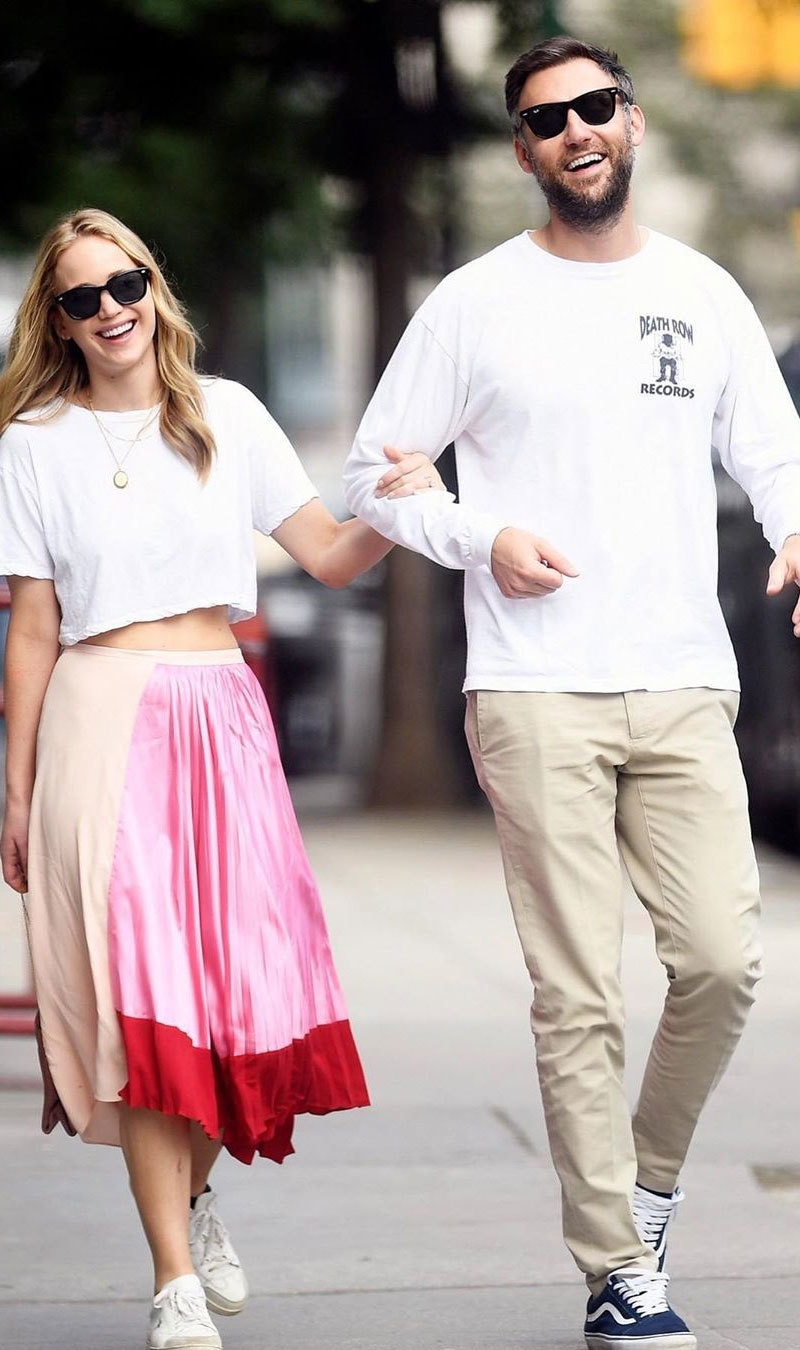 The Oscar-winning actress, model and director, 29-year-old Jennifer Lawrence surprised her fans by engaging them suddenly earlier this year, after which the actress married in October.

Jennifer Lawrence married 34-year-old Kick Moroni, an art major, rather than someone with the showbiz industry.

Jennifer Lawrence and Cook Moroney formed a relationship in mid-2018 and the two engaged in February 2019, almost six months later. 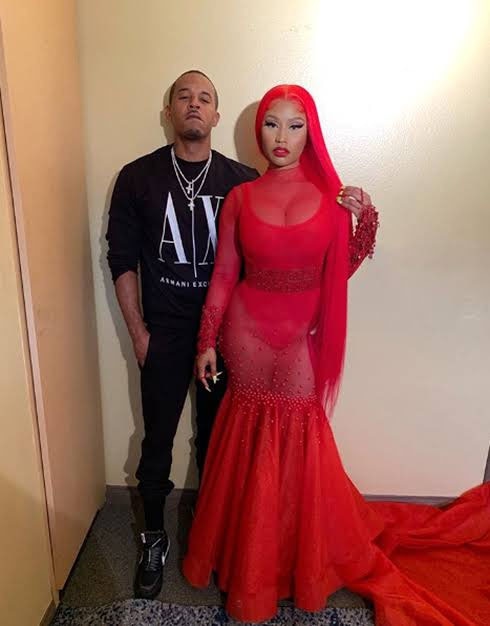 Bold performer and controversial sexist singer Nicki Minaj also surprised everyone by quietly getting married in October this year.

Just a month after saying goodbye to the music, the singer married her boyfriend, Neath Perry.

Nicki Minaj and Neith Perry have had a relationship for the past year and a half.

Chairman of the Jang Group, publisher Mir Javed-ur-Rehman, passed away

The Realme 8 Pro Photography Xperts Are Listed Below