The British newspaper Daily Mail reports that the website received an audio message from the actress, in which actress Amber Heard has been threatening her as well as confessing to Johnny Depp's violence.

Amber Heard, 33, said in an audio message that she attacked her ex-husband several times with pots and vases.

However, on one occasion, the actress confessed and also apologized to Johnny Depp.

In this audio message, Amber Heard also threatened 56-year-old Johnny Depp and said 'you have slaughtered an animal and this is not right'. 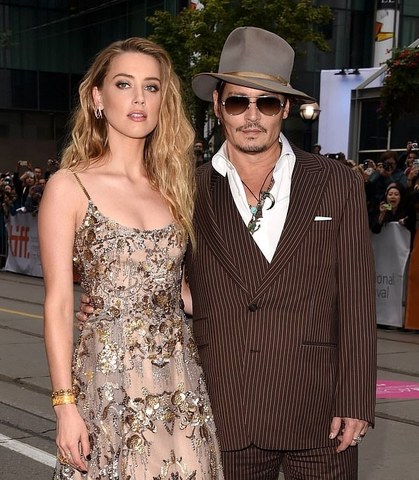 The two were married in 2015 - AFP
The Daily Mail reports that this audio message from Amber Heard is a recording of a dispute with Johnny Depp.

Amber Heard was accused of domestic violence by Johnny Depp, after which they both divorced in 2016.

Amber Heard, at the time, filed a divorce lawsuit alleging that Johnny Depp had been torturing her since their marriage, after which Johnny Depp dismissed the charges and filed a lawsuit against Amber Heard.

In this case, Johnny Depp accused Amber Heard of having hit her in the mouth while she had his finger amputated.

Johnny Depp also shared his photos with his mouth bruised and his finger injured. 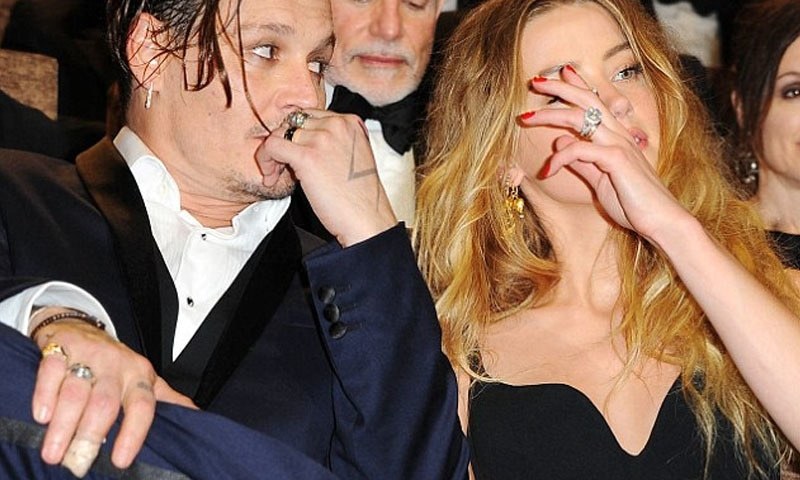 According to reports, Amber Heard admitted to testifying in court that he tortured Johnny Depp while also falsely accusing him.

Related Posts
70,000 cinemas were closed in China due to the 'Coronavirus'
After being kidnapped, imprisoned, drugged and got Raped: Aimee Anne Duffy
What is Feroz Khan going to do After Quitting of the showbiz ?
90% of the people of Pakistan are with Sadaf's statement, Shahrooz Sabzwari
A video of a goodbye to a corona infected old couple went viral
Ayeza Khan and Danish Taimoor Accused of Copying 'padmavat'
Sajal Ali become fan of Ahsan Khan's work in 'Alif'
Is Saba Qamar getting married?