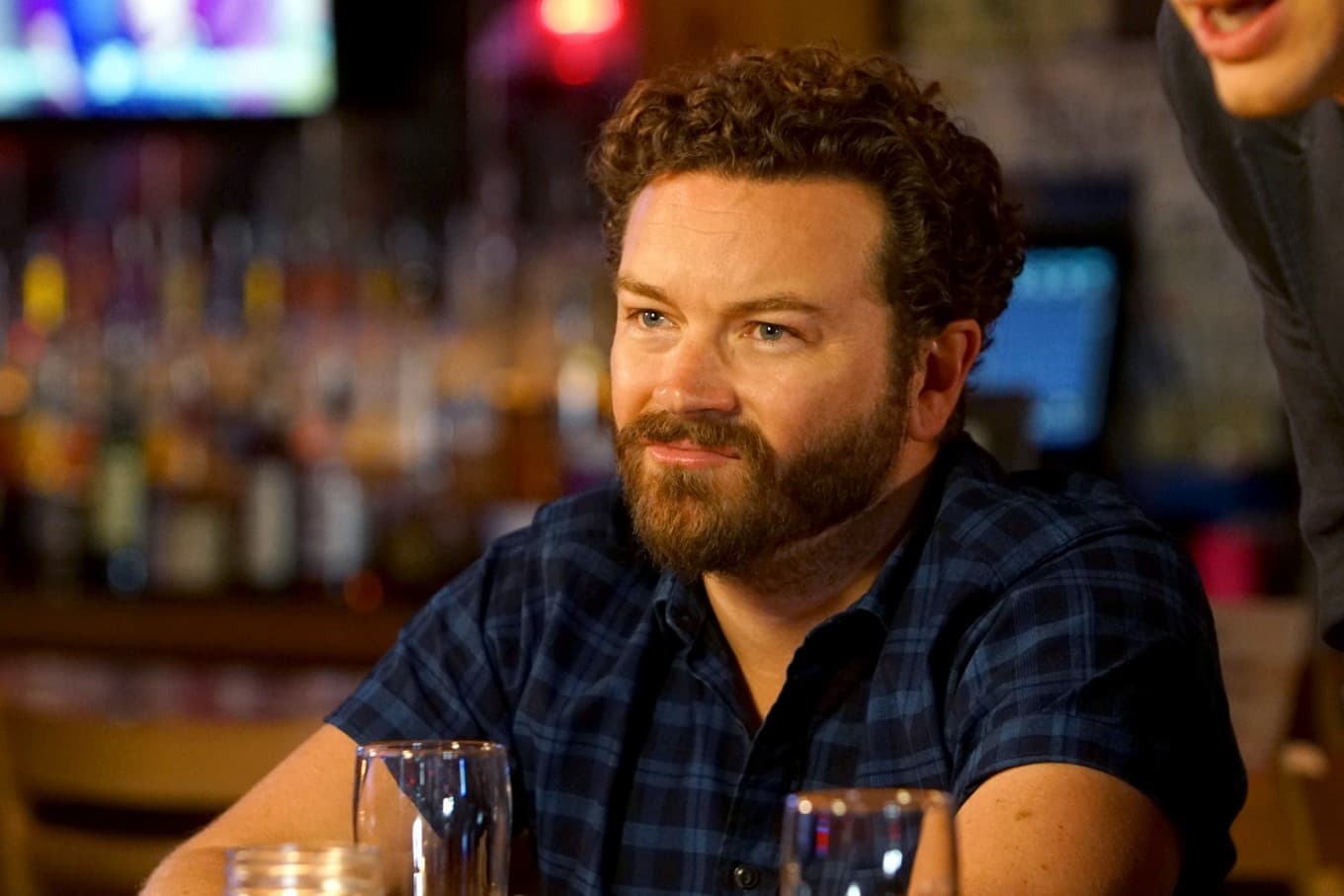 According to the Los Angeles Prosecutor's Office, the actor was interrogated for three years and two more charges against him were dropped due to lack of evidence. He will now face a "rape" trial in September, but he has denied the allegations. A statement from the actor's lawyers said, "Everyone is aware of Danny Masterson's character and personality and they are well aware that he has been falsely accused."

According to the actor's legal team, the actor was prosecuted on charges two decades ago. Actors have been accused of raping and sexually harassing women in Hollywood over the past few years. The series escalated in October 2017 when Hollywood producer Harvey Winston, 66, was accused by dozens of women of "rape" and sexual abuse. After the allegations against them, the (Me Too Campaign) was launched and many actors and filmmakers were prosecuted under the old allegations. Harvey Winston was also jailed in March this year on old charges, and dozens of others, including Danny Masterson, are currently on trial.

Overseas Pakistani business tycoons are changing the image of Pakistan - A talk.

How Did Nora Fatehi Learn to Dance?
Related Posts

After Defeating Cancer, Nadia Jamil Wants to Return to the Screen