Another woman appeared before a 12-member jury hearing on 'rap' and the rape of women against 67-year-old Harvey Weinstein, the notorious Hollywood producer.

An important case is underway in the New York court against Harvey Weinstein, and the court has set up a 12-member jury to hear the case against them.

The first jury appeared in the jury against Harvey Weinstein on January 24, followed by 42-year-old Miriam Haley on January 28, and starring Dawn Dunning and Tara Ley Wolf on January 30.

But now another actress, Jessica Mann, has appeared in the court against Harvey Weinstein. 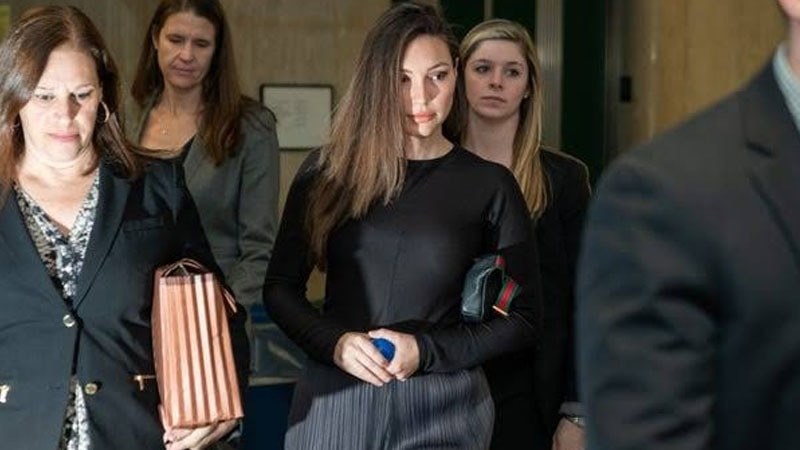 The British Broadcasting BBC reports that the 34-year-old actress said that I met Harvey Weinstein during a ceremony in 2012, at which time I told her that I wanted to be an actress, and later she and me. Invited a friend to a hotel in Los Angeles, he then forced me into a hotel room and sexually harassed me.

According to the actress, after the incident, she joined Harvey Weinstein, 'I started this relationship thinking that it would be real, but I was just ashamed of what happened next.'

In 2013, Jessica Mann accused the producer of raping her in a hotel room in Manhattan and 'urinating' on her. 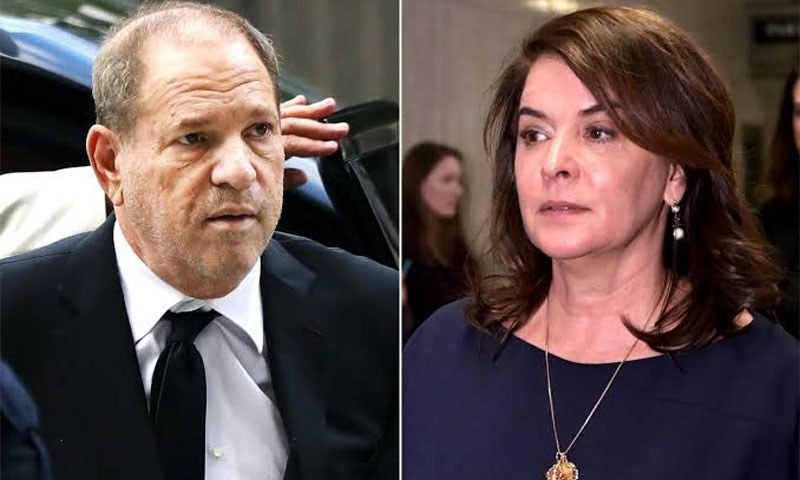 When the actress was asked in court why she was in a relationship with Harvey Weinstein, despite all this. So he said that one reason for staying with them was fear.

A Harvey Weinstein lawyer accused the Jessica Mann of telling the jury that the actress had sent romance emails to the producer and it was clear to them that their relationship was not based on violence.

However, Jessica Mann also accused Harvey Winston in front of the jury, saying that when they first saw her naked, it seemed that Harvey Weinstein had sexual characteristics for both men and women.

Harvey Weinstein, on the other hand, dismissed the allegations as baseless and said that their relationship was based on mutual consent. 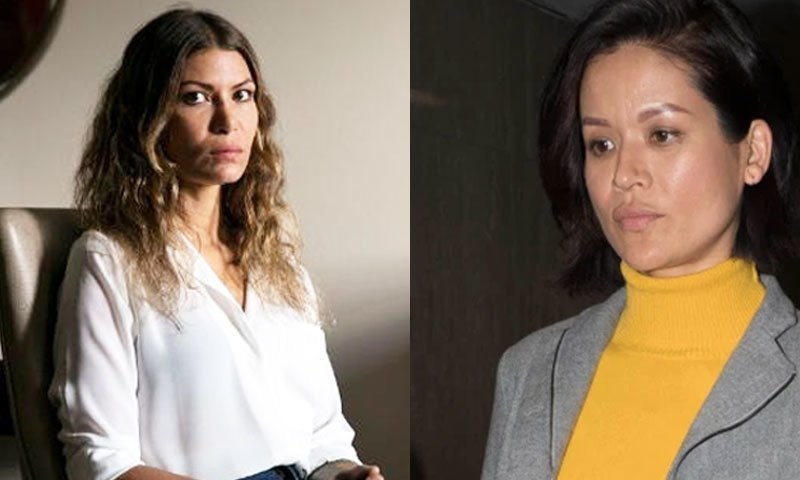 Dawn Dunning and Tara Ley Wolf record their statement - Photo: New York Times / Shutterstock
It is clear that the jury will now have another woman present, while the jury will also present Harvey Weinstein's former lawyer and his close associates, and the jury is expected to complete the case by March 2020.

Related Posts
After Salma Zafar, Actress Sherry Shah Also Made Allegations Against Jawariya and Saud
I can swear Imran Khan is not corrupt, Bushra Ansari
A dramatic incident of mobile phone snatching, video viral
When Imran Khan was offered a Bollywood film
Instagram Apologizes for Removing Bella Hadid's Post on Palestine
Making a video with a weapon and a lion cost a young man Life in Danger
Important announcement via video by renowned YouTuber Irfan Junejo
Leading Indian Musician Wajid Khan Has Passed Away