Cinema houses around the world have been closed for the past four months due to the Coronavirus epidemic that started in Wuhan, China in December 2019 and the release of films has also been stopped. Lockdown has been imposed in most countries of the world to prevent corona and people have been under house arrest for several weeks and so far, the partial lockdown has been enforced all over the world.

However, the same Corona epidemic and lockdown also gave new perspectives to many filmmakers, writers, actors, and producers, and now Hollywood to Bollywood is preparing to make films on the Corona issue. Like other film industries, the Pakistani film industry is busy making films based on the story of the Corona epidemic.

Yes, other actors including Gohar Rashid and Faryal Mehmood are currently busy shooting for the film 'Lockdown', which is being made against the backdrop of the Corona epidemic. Talking about the film, Gohar Rashid confirmed that the story of the film revolves around a romantic couple, whose lives are affected by the Corona epidemic and the resulting 'lockdown'. 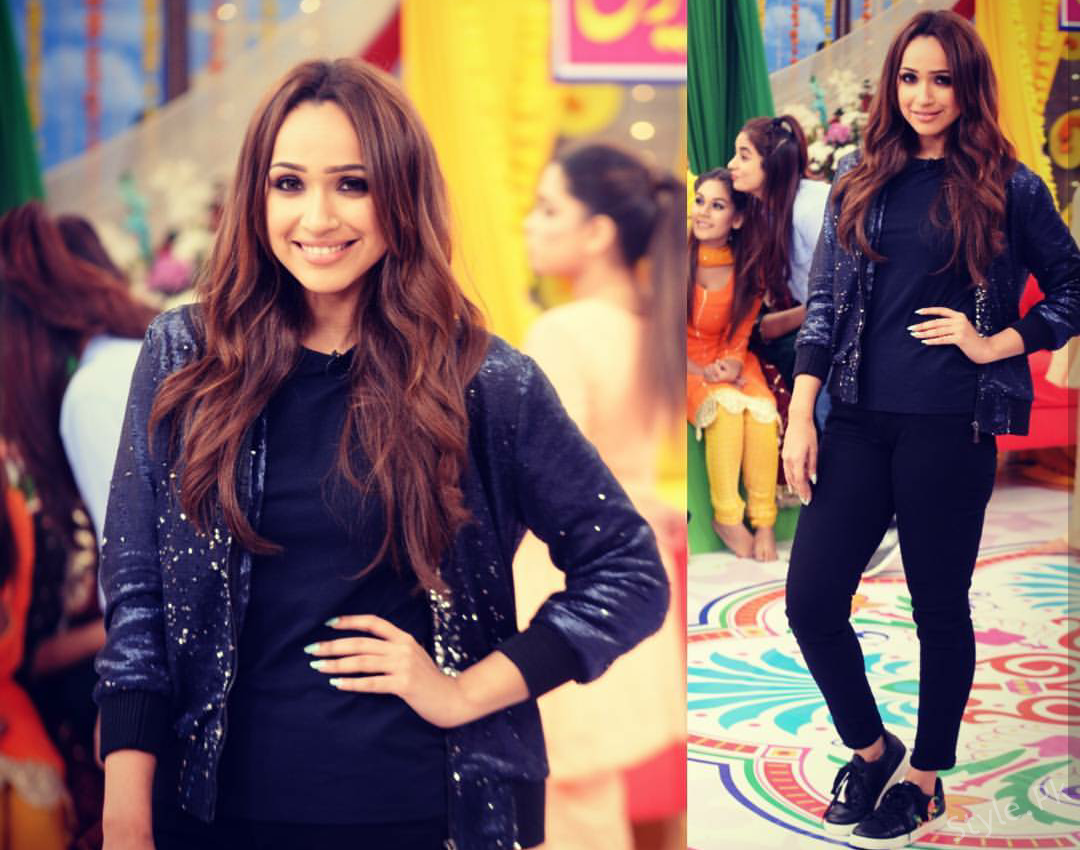 He confirmed that the name of the film is 'Lockdown' and it will beautifully tell the story of the couple affected by the lockdown, including the general public being affected by Corona. Referring to the film, Faryal Mehmood said that she could not say much about the film, however, she said that the film shows the impact on the couple's life due to the lockdown, as well as hopes in the film. He revealed that the film will be released on the web streaming website Netflix or Amazon.

I Have Never Been to Gujarat, and I Am Not Kotli, Ijaz Aslam.

Why Did Jannat Mirza Decide to Leave Pakistan?