Ghazal Siddique, From 'Marvi', Is Set to Return to the Screen After 15 Years.

Former popular actress Ghazal Siddique has admitted that people know her by 'Marvi' instead of her name, and the credit for this goes to playwright Sultana Siddiqui.

Ghazal Siddique started acting in 1990, and she showed the essence of acting in Sindhi dramas before Urdu dramas.

Besides acting, Ghazal Siddique also worked as a host and voiceover artist while showing her essence in theater plays.

Ghazal Siddique, who has been missing from the screen for more than a decade, recently joined the morning show on Sindhi Channel 'Time News' on her return from Canada, where she spoke openly about her career for the first time. 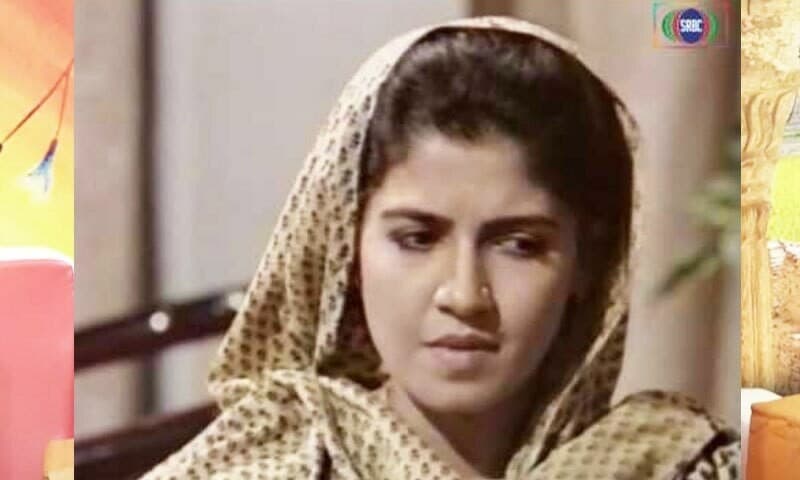 According to Ghazal Siddique, her ancestors are from Karachi, and she is the youngest of 9 siblings.

According to the famous actress of the past, after marrying at the height of her career and later becoming a mother, she decided to move from Pakistan to Canada for better upbringing and education of her son. She left the country in 2008.

Ghazal Siddique said that after living outside Pakistan for 12 years now, she has returned home and will spend the rest of her life here. However, she did not immediately think about entering showbiz. 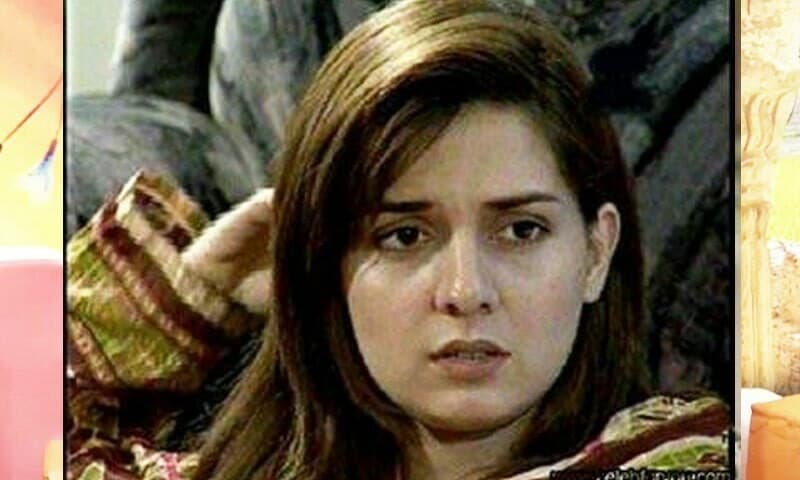 She has also been running a YouTube channel for the last two and a half years. She will now possibly release unique content from Pakistan; she will start interviewing showbiz personalities.

In response to a question, Ghazal Siddique said that she likes hosting more than acting, and if she gets a good opportunity to host, she will work on it. In response to a question about performing less despite having opportunities in the past, Ghazal Siddique said that, in fact, at that time, she was also working as a voiceover artist, due to which she did not get a chance to do other work.

She said that she had been the most working female voiceover artist in Pakistan in the past.

Talking further about her career, she said that she did her most famous drama, 'Marvi', at director Sultana Siddiqui's request.

According to Ghazal Siddique, she had almost quit acting till then. Still, at the insistence of Sultana Siddiqui, she played the role of 'Marvi', which became her identity, and till now, people used to call her 'Marvi' instead of her real name.

She said that Sultana Siddiqui had asked her to quit acting, but she insisted on playing the role of 'Marvi' and took all the responsibilities.

Ghazal Siddique said that after the 'Marvi' drama shooting, Sultana Siddiqui used to leave her house late at night with her son Dareed.

She said that the drama 'Marvi' had earlier been made in Sindhi under the name 'Omar Marvi', in which Sakina Samo played the role of 'Marvi', but she was given the main role of Urdu drama.

According to her, not all her Sindhi and Urdu dramas gave her as much fame as Marvi did.

During the program, fans of the actress from different cities called and expressed their happiness over her appearance after a long time.

Some fans told the actors on the phone that their parents used to watch Ghazal Siddique when they too grew up watching them, but the actress is the same, and at the same time, some fans jokingly asked her age.

Ghazal Siddique admitted that many people had told her that they and their parents had grown up watching the actress's plays but said she is not as old as people think.

The actress did not reveal her age despite being asked by fans but said she has been arranging exercise, including her diet, to improve her health.

Related Posts
Sharmeen Obaid Chennai Announces Plan to Support Women Filmmakers
Maya Ali and Emmad Irfani Cast in Shoaib Mansoor's Next Film
The First Episode of 'Sang E Mah' Won the Hearts of the Fans; Some Pashtuns Were Angry
Indian Punjab CM's old Relationship with PM Imran Khan Came Out
Who Made Madam Noor Jahan Malika Taranum?
I hope you will forgive your Amir Liaquat: Aamir Liaquat has released an explanatory video on social media
Forbes 'list of '30 under 30' includes the names of 10 Pakistanis
Rumors turned into reality, Shehrooz Sabzwari and Sadaf Kanwal got married