Gene Deitch The director of the famous cartoon, 'Tom and Jerry' dies

Oscar-winning American illustrator, animator, film director, and producer Gene Deitch passed away at the age of 95.

Publisher Peter Hummel told the media that Gene Deitch died suddenly in his apartment in Prague, according to a news release from AP.

It is believed that the short animated film ' Munro ', released in 1960 by Gene Deitch, was awarded the Oscar Award, and in 1964 he was also nominated for an Oscar Award for his films How to Avoid Friendship. 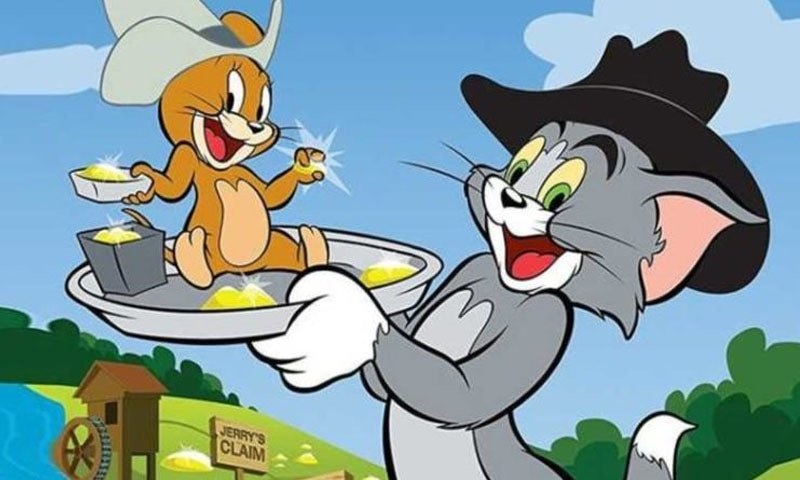 He has also produced the popular series 'Tom Terrific', while also co-producing the Sydney Family Tree, which was nominated for an Academy Award in 1958.

Gene Deitch was born on August 8, 1924, in the American city of Chicago, in 1959 when he moved to Prague, the Czech Republic's capital.

In 2004 he was also awarded the Winsor McKay Award for best animation.

He left a widow and 3 sons, his three sons being cartoonists and illustrators.

Jazz Company Doing Fraud in the Name of Returning Balance

Related Posts
Doctors Said There is Only a 30% Chance of Surviving Cancer, Sonali Bendre
The End of 'doobara' Won the Hearts of the Fans
An extraordinary "denim artist" who creates pictures with jeans
Lies are a major cause of marriage breakdown in the showbiz industry: Sanam Marvi
Entry fee will be required if you want to attend the wedding, bride demands
The Role of Oppressed Siski Woman Can No Longer Be Played, Sarwat Gilani
Yumna Zaidi Hot Wedding Family Latest Pictures
No man, no coronavirus, no one can leave Saudi women behind: Saudi Women