The final season of the American city of the fantasy drama series 'Game of Thrones' came out in May this year, which received a mixed response from fans.

The play's 8 seasons have been released, but the success it received last season failed to make it last season.The drama was not only popular because of its excellent storyline, outstanding acting, and camerawork, but it also attracted criticism for its bold scenes, depictions of women, rap and violence against women.

Actress Emilia Clarke, who played the lead role in 'Game of Thrones', shot bold scenes from the first season of the show in which she appeared alone.

These scenes were initially criticized, but the audience later ignored them as part of the show. According to a report from the British news agency Independent, Emilia Clarke revealed in an interview that she was forced to shoot solo scenes so that fans of Game of Thrones would not be disappointed.

The actress is currently working with actor Dax Shepard on the project called 'Armchair Expert', in which she has done a bold scene shoot with the actor in which she appears without clothes. 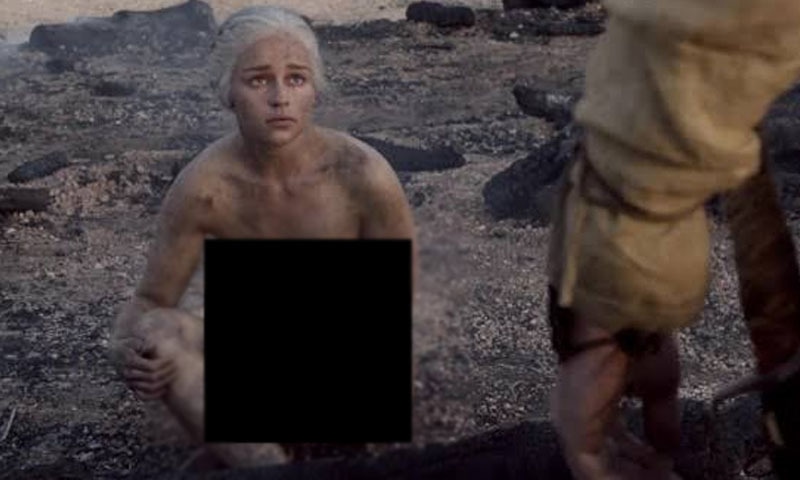 In this regard, Emilia Clarke said, "I am more satisfied now than I am, I know what I want to do and what not, before I have fought the team on my seat. The camera will not be shown on the camera, which I was also told will frustrate the fans watching Game of Thrones'.

Referring to the Bold Scenes and Brihansa Sense shootings in Game of Thrones, the actress said, "I had completed drama school and signed this project, and later I was sent scripts. I also have several bold senses. At that time I considered it my job and thought that if something like this was written in the script, then I thought that everything would be easy. ' 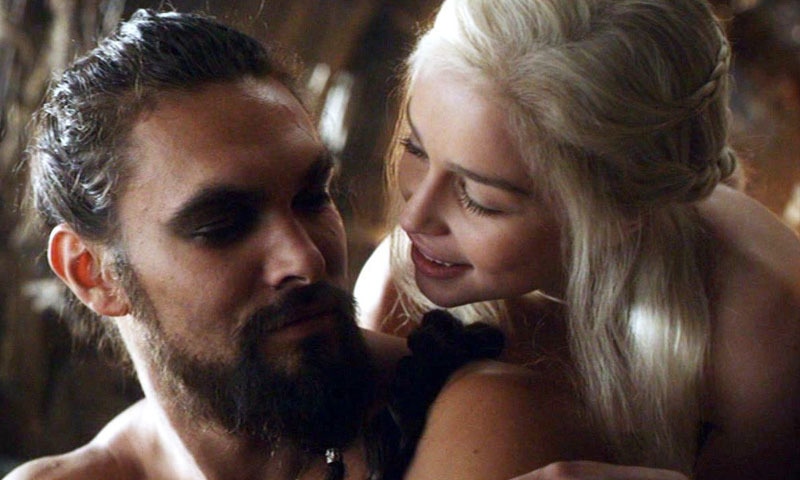 "In the first season of the show, the scenes would shoot, then I would go to the washroom and cry and then come back and start shooting and then it would be the same shoot in which I was supposed to be naked," he said.

It is believed that Emilia Clarke also shot sex scenes with actor Jason Momoa in the play, she was the wife of Jason in the series.

Referring to working with them, the actress said, "It was really difficult to shoot scenes alone, but when I worked with Jason Momoa, I realized that such work could be done in the best way." ۔ 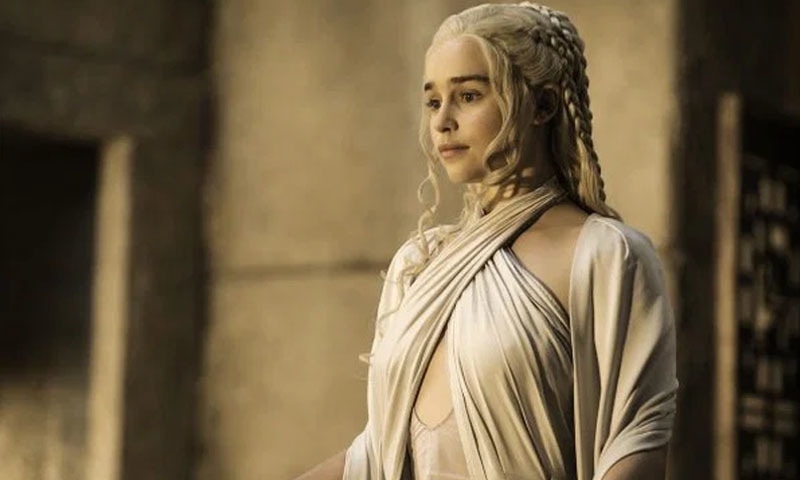 From the first to last season of the series, Emilia appears in the lead role

According to the actress, "I had to shoot sex scenes with Jason, I was worried about every scene saying that I was fine, then I told Jason that you were not okay and that I was right on every scene. , I have the right to be myself and I have to make rules about how much I want to show myself on camera.

It should be noted that the city drama Afrika drama serial was launched in 2011, its seventh season release in August last year.

The play was only released on HBO, it was thought that 10 or at least 9 seasons of the play would be made, however Season 8 proved to be its last season.

The story of the last season of the play is taken from the novel 'The Wind of Winter', which depicts 2 powerful families trying to capture 7 kingdoms.