Recently, it was reported that Faryal Mehmood and Gohar Rasheed are busy shooting for their upcoming film Lockdown. Both the actresses had confirmed that the shooting of the film has started, however, they did not say which actor's scenes are being shot in the beginning.

They said that the story of “Lockdown” will be set against the backdrop of Corona's epidemic and the film will show the romance of a couple who are facing troubles and problems due to the epidemic. Both actresses also confirmed that the film would also look at the social problems caused by the Corona epidemic. 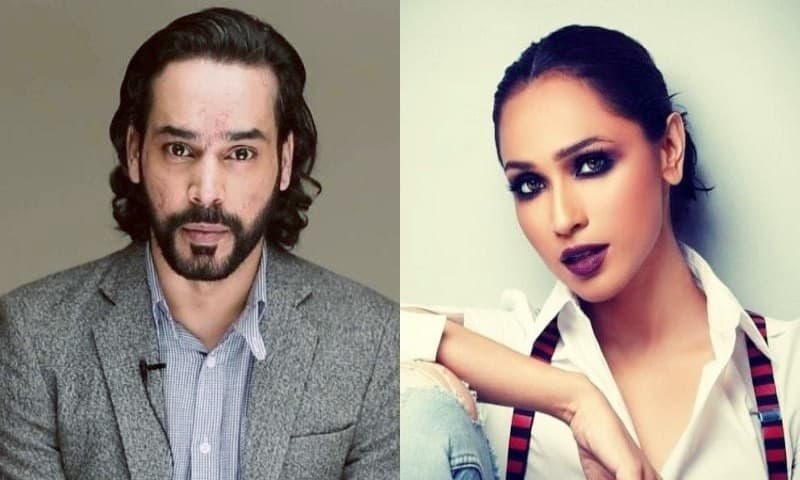 According to the filmmaker, after Faryal's mutual consent, Sonia Hussain has been cast in her place. According to Abu Aleeha, Faryal Mehmood recently parted ways with the film due to her health issues and busy schedule. On the other hand, Faryal also confirmed that he parted ways with Lockdown due to personal commitments. It is to be noted that the story of the said film has been written by Abida Ahmed and Abu Aleeha while Abu Aleeha is directing the film.

Emirates returns AED 5 billion (US$ 1.4 billion) to customers in refunds

Related Posts
Will Yasir Hussain and Iqra Aziz get married before the New Year?
Social media users apologize to Shahroz and Syra
The story of the friendship of a female journalist and a police officer Kahe Dil Jidhar
Ushna Shah and Imran Abbas Shocked by the News of Their Marriage
Jibran Nasir Thankful to Fiance Mansha Pasha for Choosing Spouse
Rabi Pirzada's Announcement to Quit Showbiz
You Can't Stop Me From Exercising My Democratic Rights by Using Vulgar Language, Mahesh Hayat
Pictures of Iraqi girl same like as mehwish hayat have gone viral on social media