Recently, pictures of Pakistani fashion actress Mehwish Hayat's counterpart Arab fashion blogger Rosa were circulating on the internet.
And for the first time, people who saw Rosa's pictures thought the Arab blogger was a Pakistani actress. 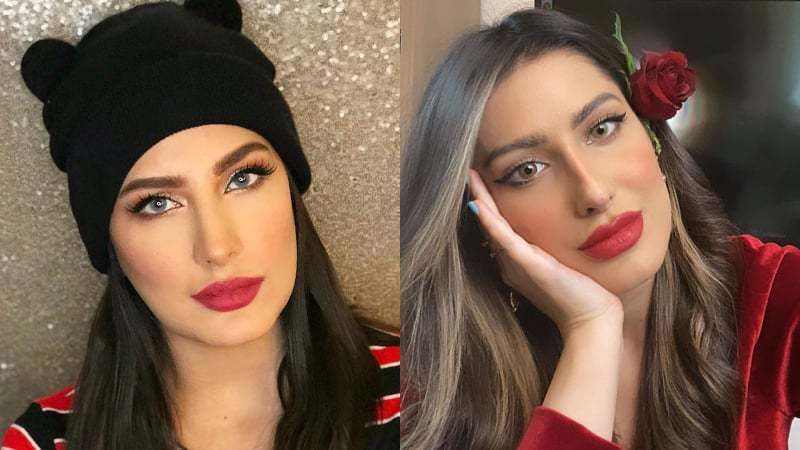 Recently, photos of Mehwish Hayat and his counterpart blogger Rosa went viral
While Rosa's photos went viral in Pakistan in April, her photos were also liked in the Middle East and India, and now photos of a Pakistani man have hit the internet.

Fans of showbiz personalities usually try to look like their favorite heroes, but Farhan Khan Sherwani, owner, and photographer of a content creation agency in Lahore, the capital of Punjab, does not try to look like Bollywood actor Ranbir Kapoor. Incidentally, they look just like them. 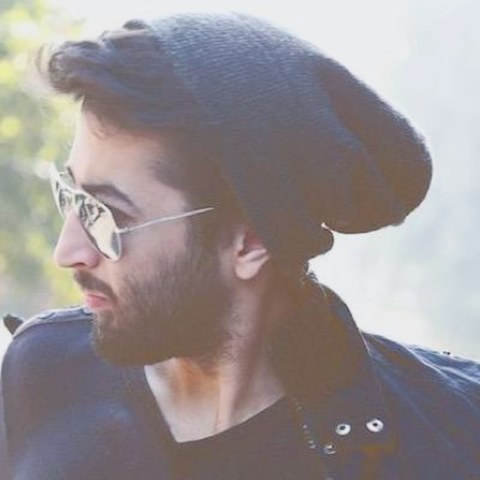 Most of Farhan's photos look like Ranbir Kapoor's film style
Yes, the photos of Farhan Khan Sherwani, a Lahore-based photographer, owner of a social media personality, and creative content agency, have caused a stir on the internet, and people are calling him the original carbon copy of Bollywood's chocolate hero Ranbir Kapoor.

Although Farhan Khan Sherwani does not try to look like Ranbir Kapoor to get attention, the style of his pictures suggests that he tries to deceive people by adopting Ranbir Kapoor's film style. ۔

Farhan Khan Sherwani keeps sharing his photos on Instagram and Facebook and in many of the photos shared by him, he can be seen adopting different film styles of Bollywood's chocolate hero Ranbir Kapoor.

Related Posts
Can't Wear Shorts So Doesn't Work in Film: Sarah Khan's Statement Surprised Everyone
رابی پیرزادہ کی خودکشی
Game of Thrones actor suffer from the Corona virus
In the days of Corona, the 'Don't Rush' challenge was popular after 'Onana'
Why Ali Zafar is missing from cinema screens after 'Teefa in Trouble'?
What message did Rishi Kapoor give to the fans in his last video in the hospital?
For God Sake, this is not the time to make fun of anyone or play with emotions, Meera
Amber Heard Married Me With Agenda and Amassed Wealth and Fame, Johnny Depp