After a stunning weight loss, Indian actor Fardeen Khan is returning to Bollywood 11 years after director Sanjay Gupta's film. According to an NDTV storey, Fardeen Khan will star alongside Ratish Deshmukh in the film "Wasfoot."

Visfot is a remake of the 2012 Venezuelan film Rock, Paper, Cesare, which was nominated for the 85th Academy Awards for Best Foreign Language Film. The blast will begin filming later this month. "I am extremely thrilled that Fardeen and Ratish will be seen together in this very unique production," Sanjay Gupta stated, confirming Fardeen Khan's comeback to Bollywood from the film. 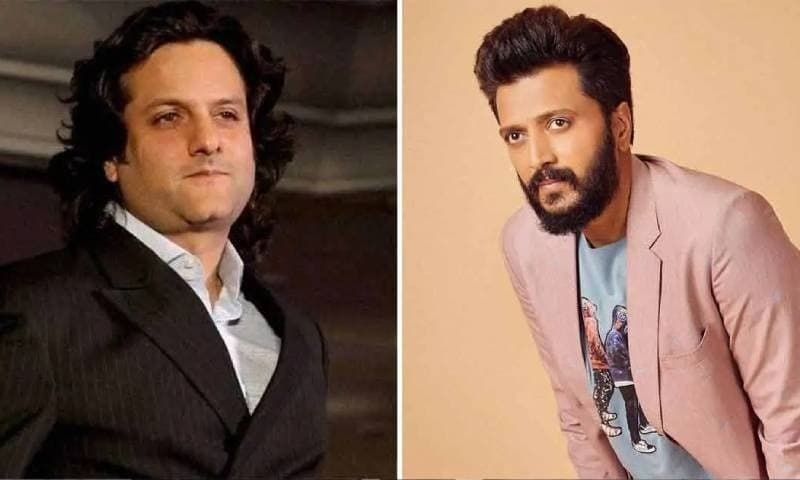 "The film is currently in production, and Wesfort will begin filming later this month. We're getting ready for it "he stated The film, which is based on the confrontation between Dongri's chawls and Mumbai's skyscrapers, would be shot in Mumbai, according to numerous media reports.

Fardeen and Riteish Deshmukh will play enemies in the film, which will be released 14 years after 'Hai Baby.' Fardeen Khan last acted in a romantic comedy opposite Shah Rukh Khan, Sushmita Sen, Johnny Lever, and Ashita Sharma in the 2010 film 'Dulha Mil Gaya.' 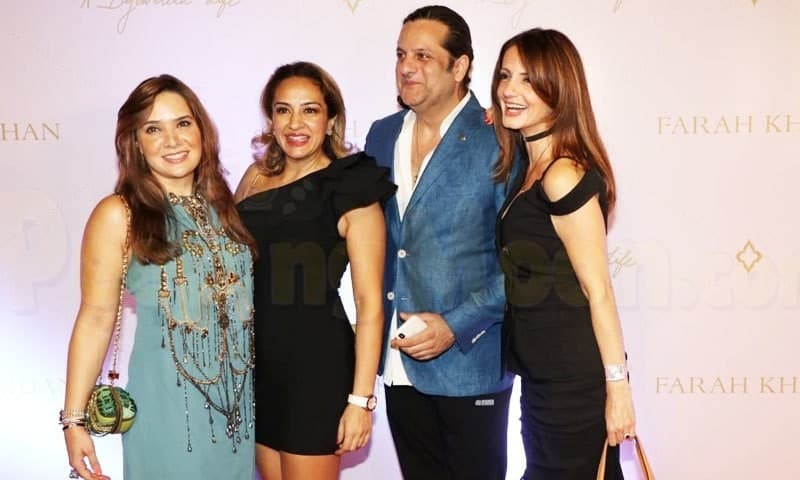 Despite his roles in action, horror, and thriller films, he is best known for his romantic comedy work. In the 1998 film 'Prem Agan,' Fardeen Khan made his film debut alongside his father Feroz Khan. He also appeared in a film alongside his father. In 2005, the Bollywood actress married Natasha Madhavani, and the couple welcomed a son in 2017, followed by a daughter in 2018. 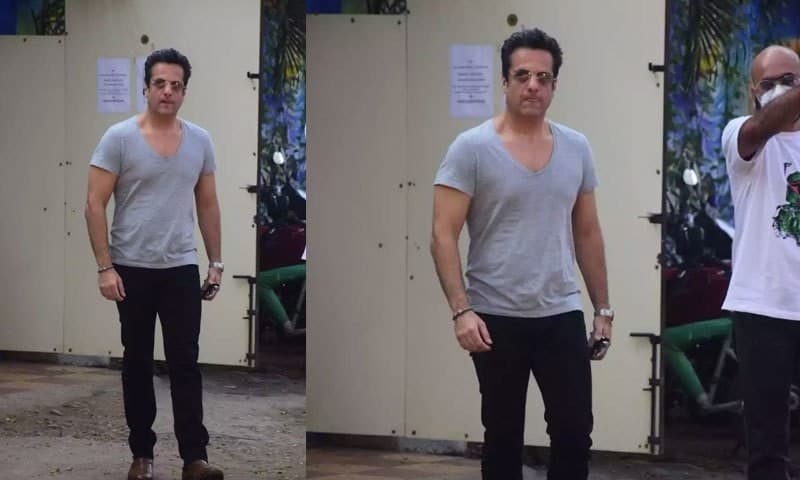 Fardeen Khan's photo of herself being overweight at the airport went viral two years ago. Bollywood Life (File picture) He's been in the news since 2016 because of his weight gain, and he's been heavily chastised for it. Fardeen Khan's images became viral on social media last year, showing him in a better shape than in 2016 and 2018, and his weight appeared to be considerably lower than before.

Related Posts
Urwa and Farhan's friendship, Shraddha's romantic chat and Mathira's advice
Preity Zinta Gives Birth to Twins
YouTube has removed the video of Saba Qamar's “Wedding in Corona” due to copyrights
The actress Stormy Daniels who accused Donald Trump of having sex became a comic Star
An Artist who make 3D Drawings on the Paper
Atif Aslam and Mahira Khan's song 'Ajnabi' became popular as soon as it was released
The Spanish novelist who blends philosophy into the story
Two years have passed since Zubaida Apa left the fans