Fans were outraged when actresses Areeba Habib and Ali Ansari shared videos of prayer during the holy month of Ramadan on social media, calling their prayer a sham. In the holy month, like ordinary people, showbiz personalities also make special arrangements for prayers and recently actress Areeba Habib shared a video of her praying which went viral as soon as she saw it. The video of Areeba Habib praying was later shared by other social media pages, on which people took the actress by surprise and termed her prayer as a sham.

Some people criticized the actress's video and wrote that prayer is obligatory for every Muslim but if an actor reads it then people think that something strange has happened. One fan wrote that this is all right, but what was the need to share the video of the prayer on the Internet?

According to some fans, the actress shared the worship video on the internet for the show, while some people termed the act as foolishness the actress. Some users wrote that they do not believe in acting as an actress. 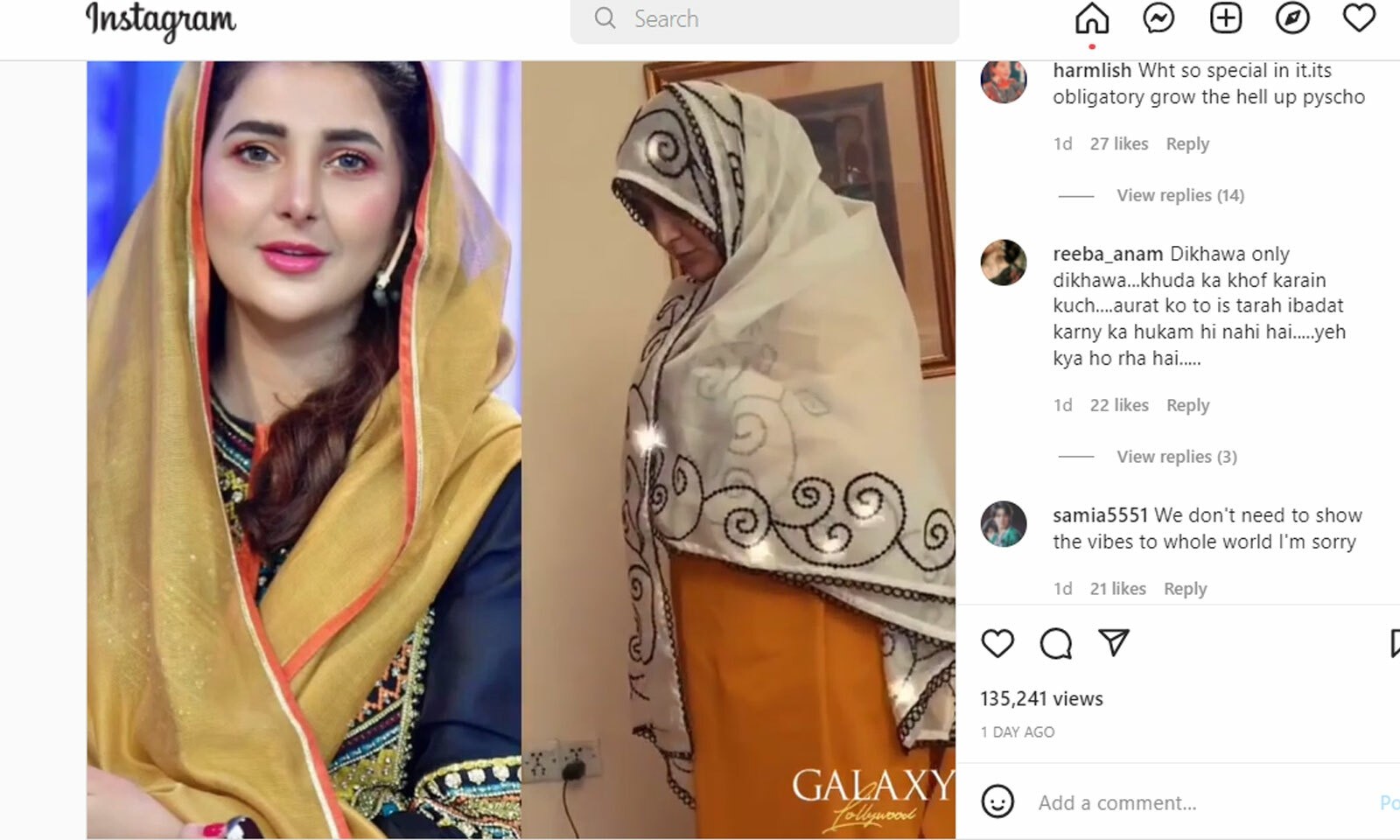 Some people commented on Ali Ansari's video and wrote that is this also something to share? Some fans wrote that no one should comment now that Ali Ansari has pretended because good deeds should be publicized and it is also a fact that celebrity fans follow him and people will follow his good words. Most people criticized Ali Ansari's video, calling the actor's worship a sham. 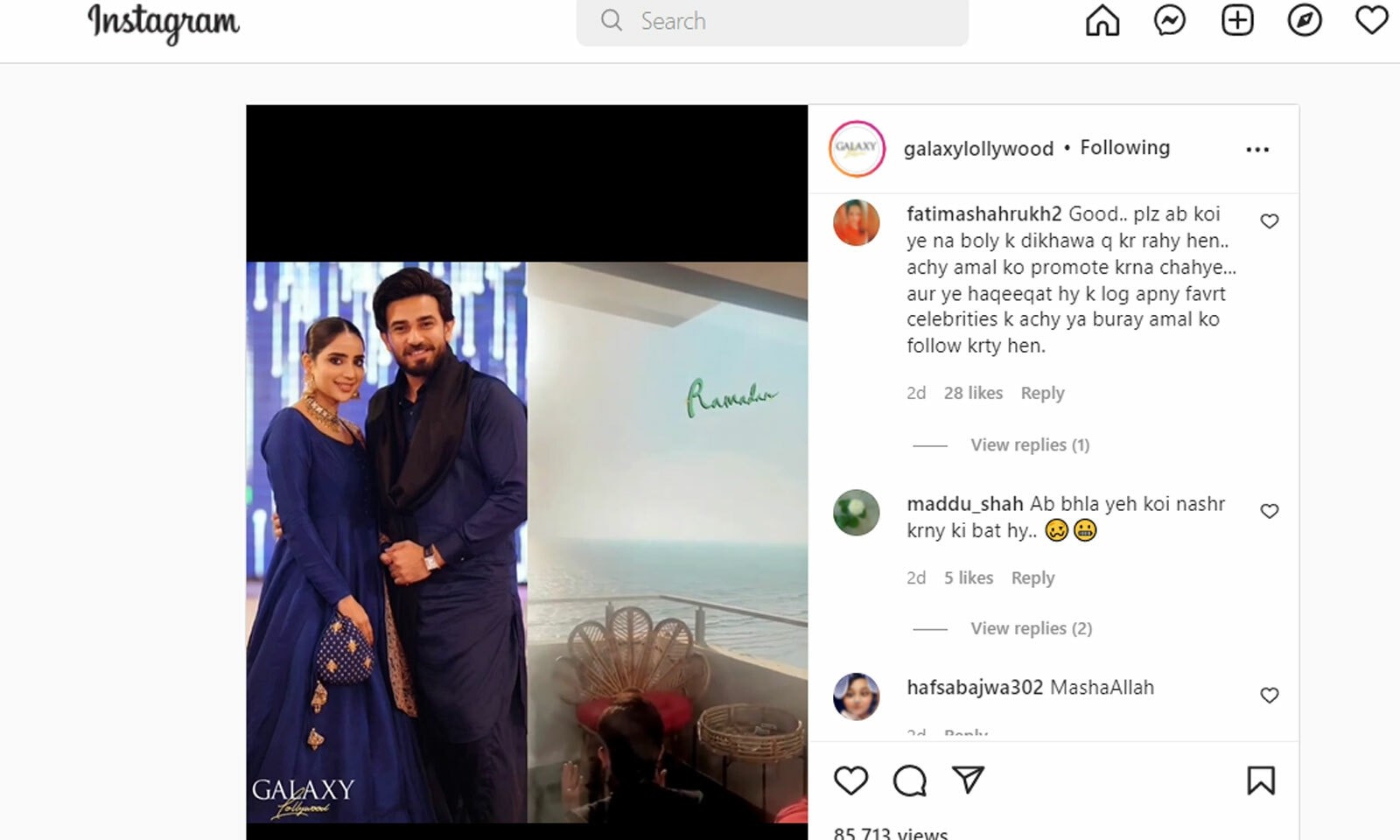 The Court Dismissed the Case of Actress Meera's Denial of Marriage