Actors Syra Yousuf and Sheheryar Munawar, who have acted together in the science fiction film 'Project Ghazi' and romantic drama serial 'Loneliness: New Series' in the past, are seen angry with their fans at the bold photoshoot.

Syra Yousuf and Sheheryar Munawar recently had a photoshoot for fashion and lifestyle magazine OK, in which they looked quite bold. The two actors also gave interviews to OK magazine, in which they talked openly about their personal lives, including acting, their upcoming dramas, films, and web series. 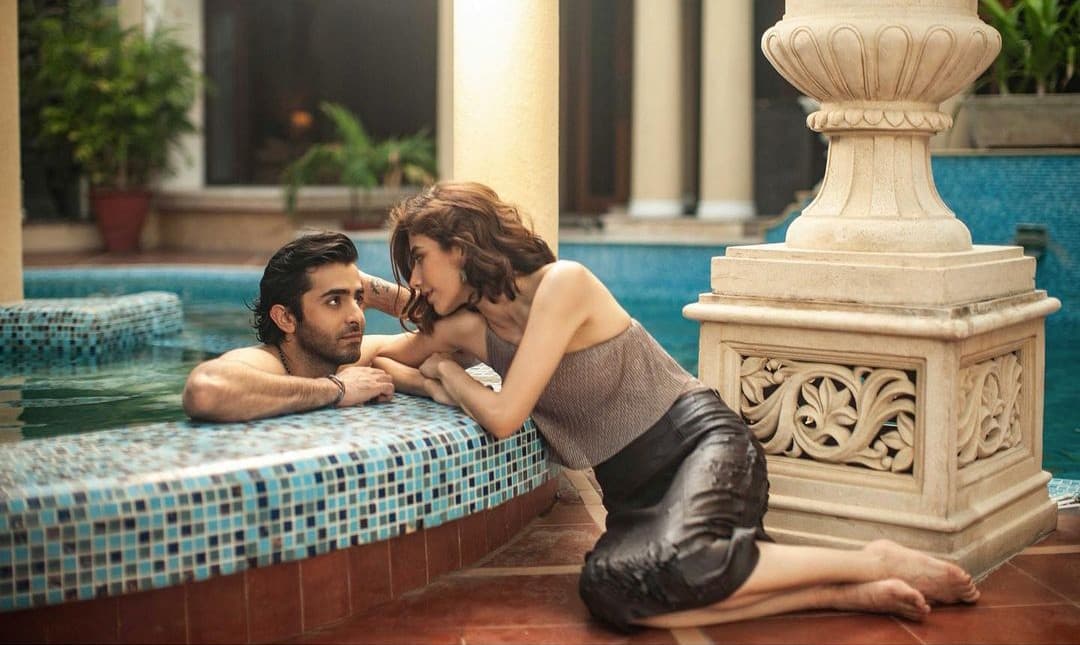 In response to a question, Syra Yusuf said that in the past singer Asim Azhar was a sacrifice to her but now it is not like that, now both of them have worked with each other many times and now both of them are best friends. During the interview, Sheheryar Munawar also spoke openly about his career, future plans, and future.

Sheheryar Munawar named his mother, sisters, and other women in the family as his favorite and role model women. In response to a question, Shahriar Munawar said that his chemistry on screen does not look good on anyone including Mahira Khan, Maya Ali, Amna Ilyas, and Mira Sethi.

During the interview, Syra Yousuf and Sheheryar Munawar also spoke openly about themselves. The duo also had a special photoshoot for the magazine, which went viral on social media, and fans were outraged by the bold photos. Although Syra Yousuf did not share many photos of the photoshoot on her Instagram, Sheheryar Munawar shared more photos, including several bold ones.

Photos of the two were also shared on the magazine's Instagram account, while their photos were also embellished with interviews in the magazine. Most of the fans were angry with Syra Yousuf for having a bold photoshoot and told her that they did not expect such a thing from her.

Some fans reminded Syra Yusuf that she is the mother of a baby girl, she should have thought about it before wearing such a dress. Some fans also blamed Syra Yousuf's bold photoshoot and other similar acts for her divorce. However, many fans also liked her photoshoot and demanded that both of them now show romance on screen as well.

It may be recalled that Syra Yusuf and Shehroz Sabzwari were divorced at the end of February this year. News of the divorce between the two started coming in November 2019. They were married in 2012 and have a 6-year-old daughter, Nora. The couple was one of the most popular and beautiful couples in the showbiz industry.

After his divorce from Syra, Shehroz Sabzwari had simply married model and actress Sadaf Kanwal in May. After Shehroz Sabzwari's marriage, it was thought that Syra Yusuf would also get married, but so far, she has not got married and there are no reports of her relationship with anyone. 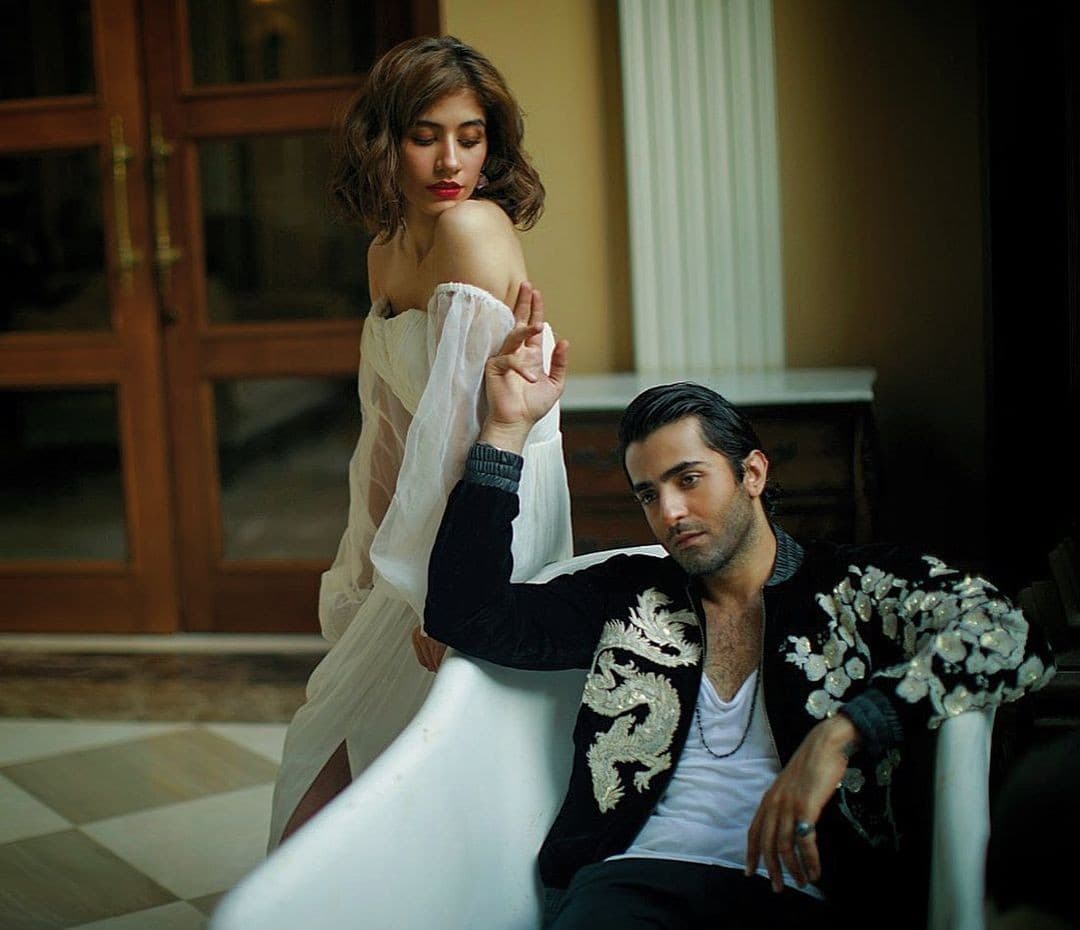 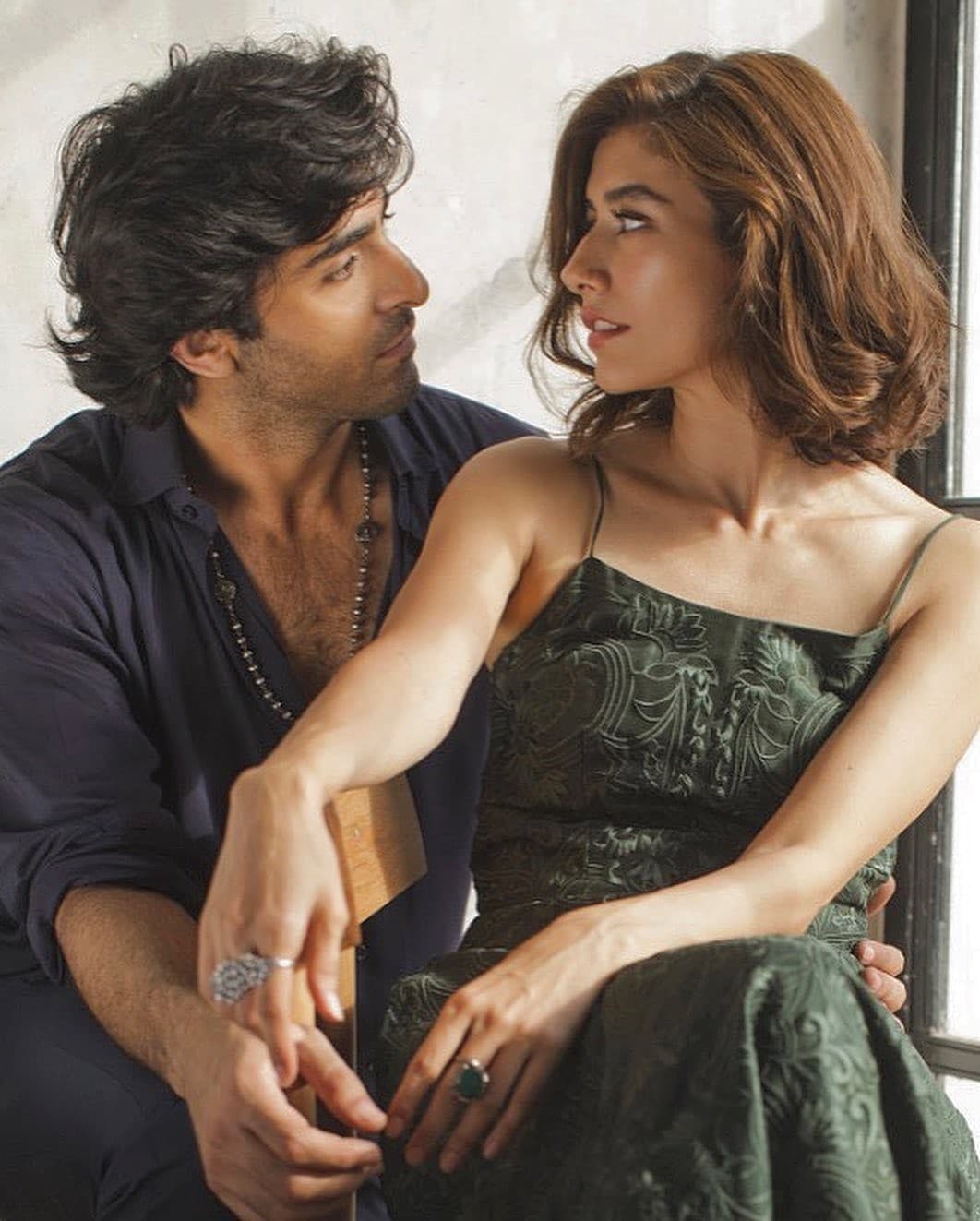 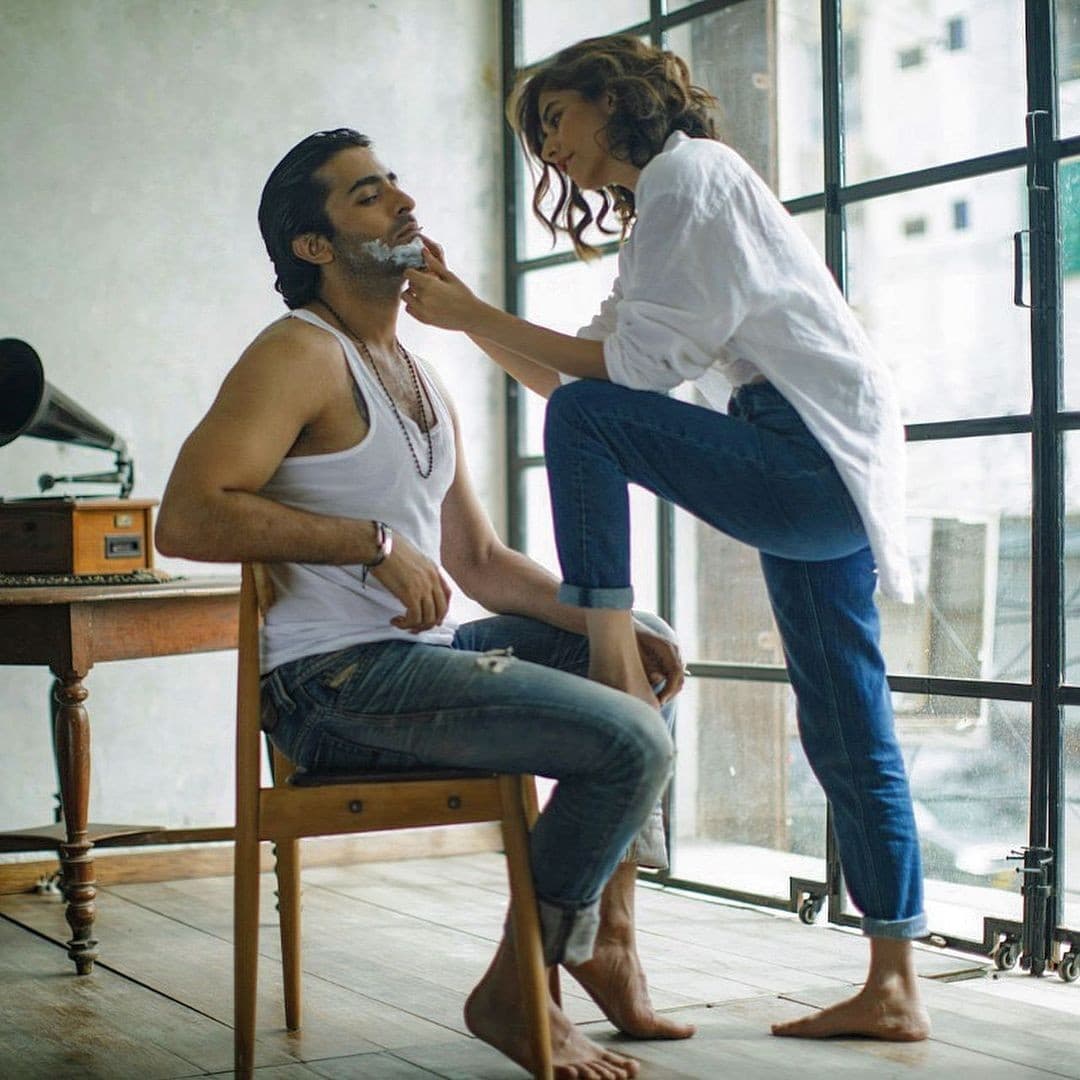 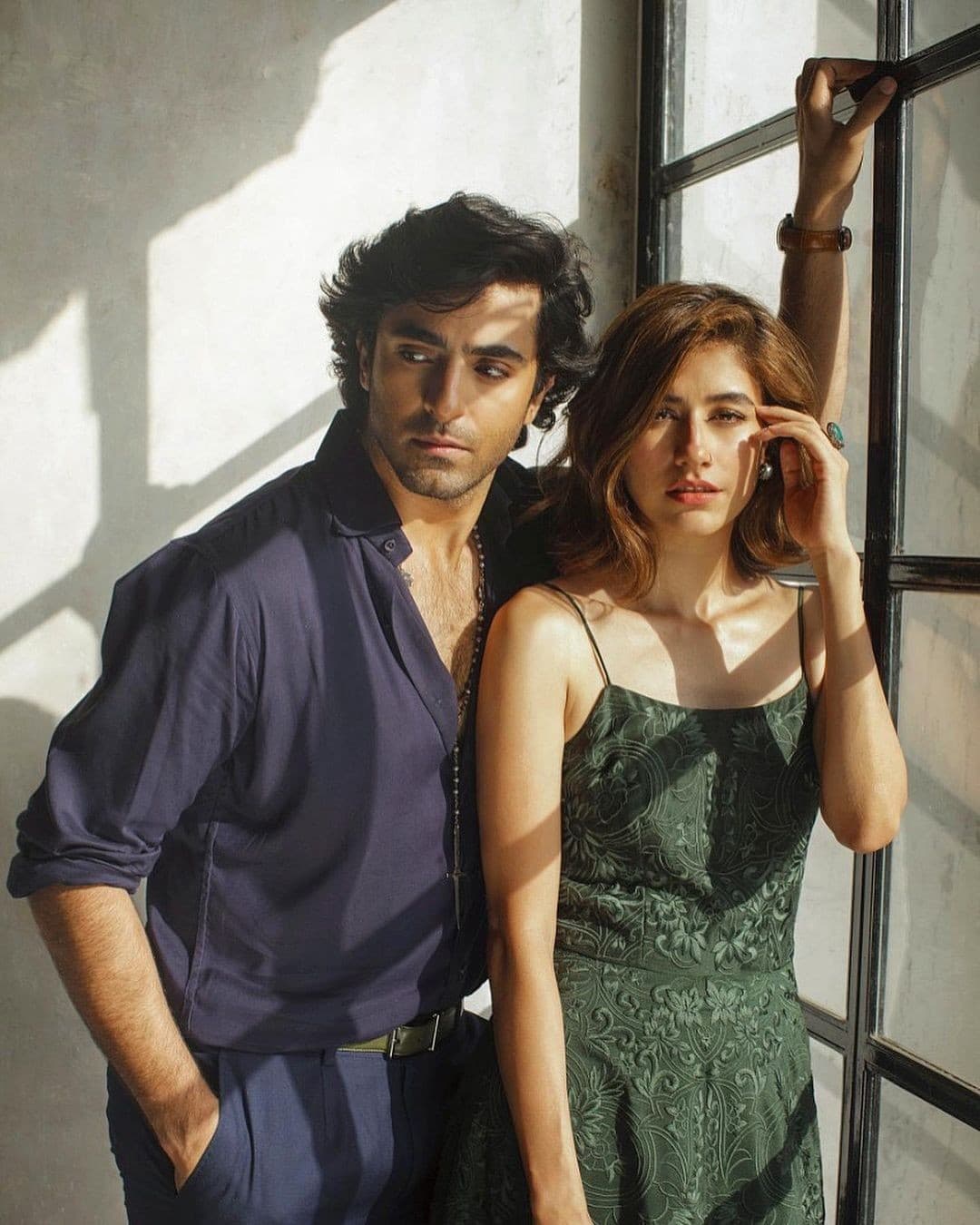 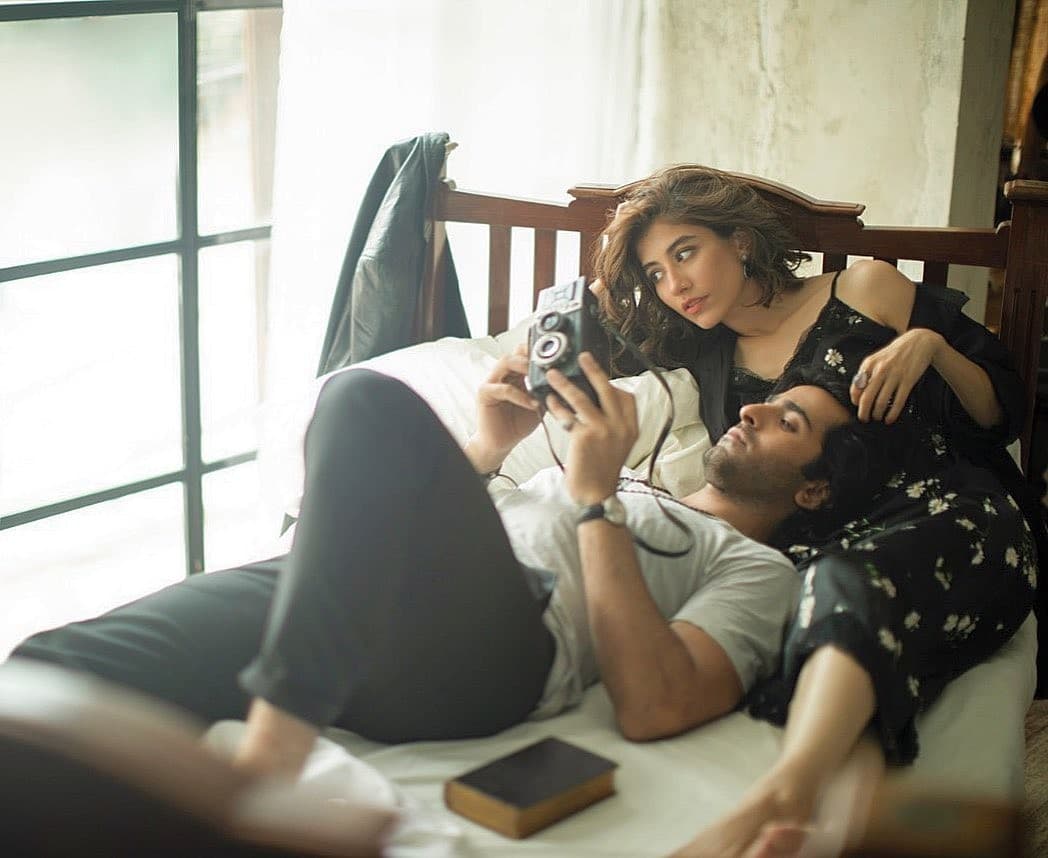 Related Posts
Is it possible to read emotion from the face?
Aamir Liaquat Proposed A Actress
After Showbiz, Ahsan Khan Enters the Clothing Brand
Natasha Baig is ready to launch her debut album
Ushna Shah's Clear Answer To Those Who Ridicule The Color
No Great Actress Can Play the Role of Maryam Nawaz, Hina Pervaiz Butt
The whole world together apologize to your God: Humaima Malik
Farhan Khan Sherwani hit the internet as Pakistani Ranbir Kapoor