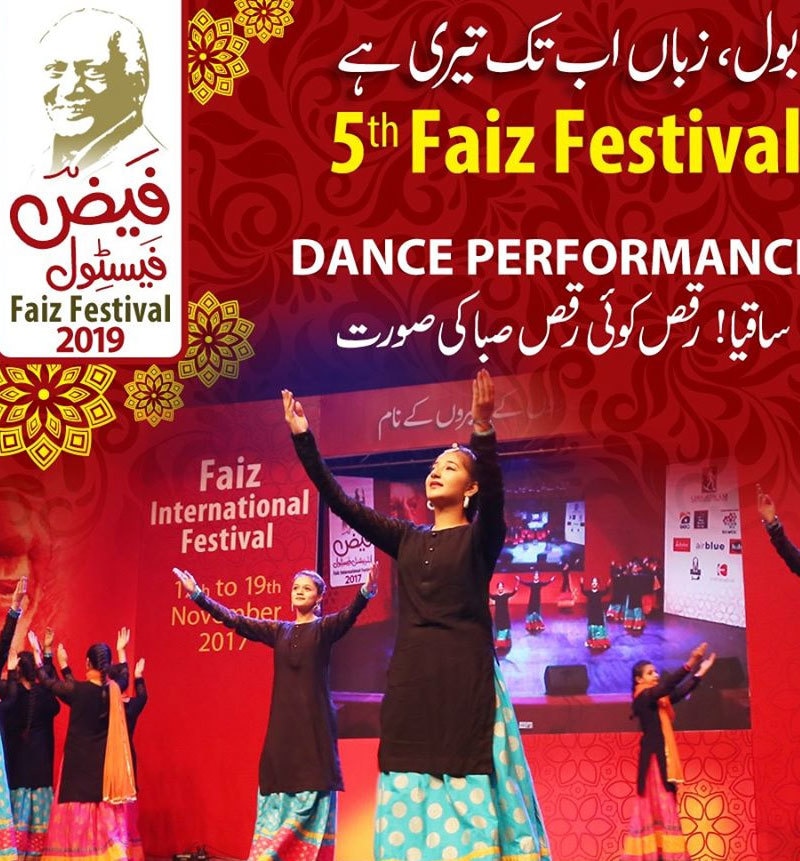 The 'Faiz International Festival' held in Lahore, the capital of Punjab, last week from November 15 to 17, did not get as much fame as it received at the end of the festival, a crowd of young boys and girls singing revolutionary songs.

During the three days at the Faiz Fair, where issues of art, literature, film, drama, poetry, politics and social issues were discussed, the issues of youth were also discussed.

However, at the end of the festival, a group of students from Lahore sang a revolutionary song on the beat of a drum, which became a topic of debate across Pakistan. 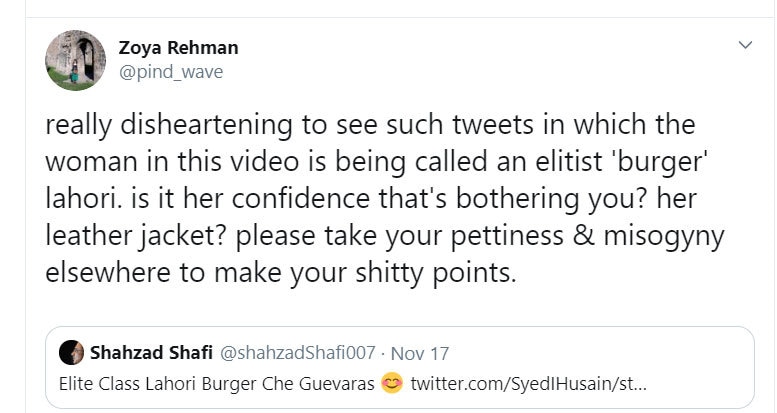 Telenor Pakistan has Condemned the Quran Disgrace in Norway

Sana Javed is once again the goodwill ambassador of Peshawar Zalmi

What is a 'Bois Locker Room' and girls locker Room?

Anoushey Ashraf Expresses Disappointment Over the Situation of Flood Victims