Every 8 Months, I Get Beauty Enhancement Treatment, Saba Faisal

Senior actress Saba Faisal has admitted that she uses other methods, including Botox injections, to look beautiful and youthful.

Saba Faisal started her career as a newscaster with Pakistan Television (PTV) at a young age and also read news on PTV for about 13 years.

Saba Faisal started acting after newscasting and has been part of the media and showbiz industry for the past three decades.

She is considered one of the most attractive actresses despite her age and has now admitted that she uses modern methods to enhance her beauty and look younger.

Saba Faisal recently participated in the 'Zindagi with Sajid Hasan' program on ARY, where she admitted to a question that she uses other methods, including Botox injections.

The actress said she is not one of those celebrities who do not admit it after undergoing surgery to enhance their beauty.

She said every human being has the right to enhance beauty and look young, and as long as one wants to look handsome or she can do it, then everyone should do all the accessories.

According to the actress, she leaves Karachi every 7 or 8 months to undergo other surgeries, including botox, and she gets such treatment from the same doctor. 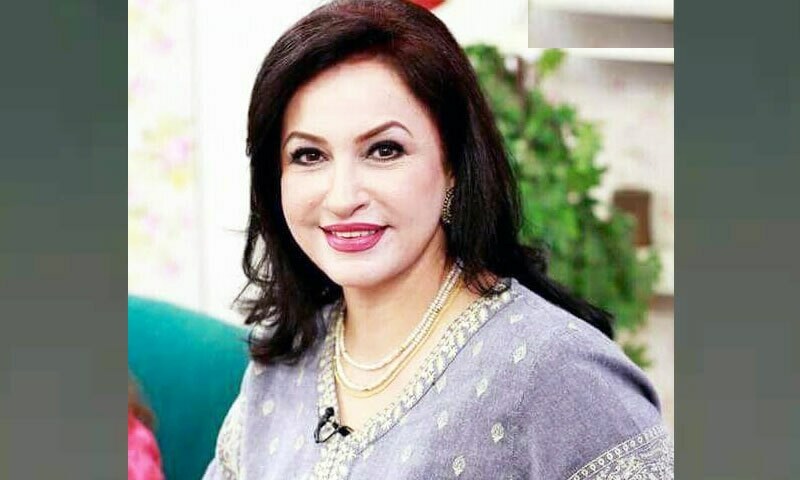 She also clarified that people undergoing such treatment should go to experts; if they go to the wrong person, the treatment can have dangerous consequences.

In the same program, in response to a question, she said that she had been married for almost 40 years and her husband was her maternal uncle's son.

She said that she was born in Lahore, grew up there, and started her career there, and there was a quarrel between her father and brother when she entered the media and showbiz industry.

Saba Faisal said that after acting, she moved from Lahore to Karachi and has been living in the capital of Sindh for 20 years.

She also said that she read the news for 13 years, and now after entering the world of acting, she does not know much about any current affairs.

Marwa's Father: We Were Called to Come to the Morning Show

TikToker arrested for cheating the lead actor of Ertugrul Ghazi

Javeria Saud for the first time in her life responded to hateful comments from people.