Aside from the Turkish drama Ertugrul Ghazi, which has been airing on Pakistan Television (PTV) since late April, politicians and showbiz personalities across the country are debating whether to air it on state TV. 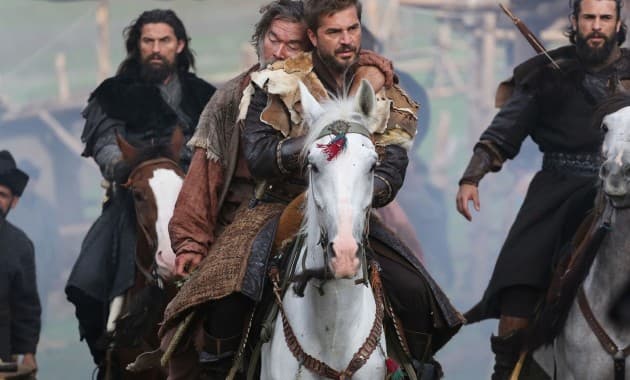 However, the cast is seen in the drama so far has become popular in Pakistan and Pakistani fans are inviting them to come home by contacting the cast of the drama on social media. 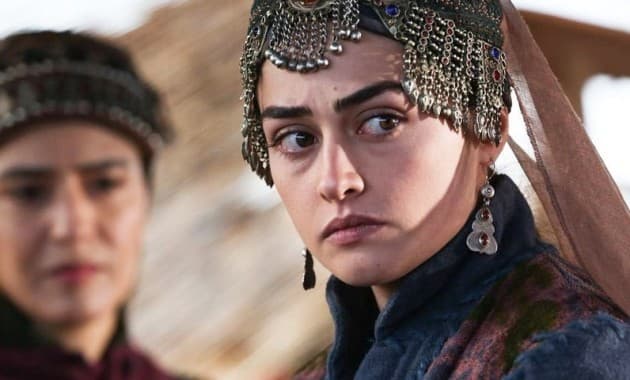 And now another well-known character of the same drama (Bano Chichak) actress Izgi Esma Kirklu also expressed her desire to come to Pakistan. Speaking to The Independent Urdu, Izgi Esma Kirklo said that she feels that Pakistan is a country of prosperous and lively people like Turkey. According to the actress, she feels that Pakistan is somewhat similar to Turkey and since these countries are said to be two countries and one nation, she also feels that these two countries are very close.

At the same time, she made a unique request to the Pakistani fans in Urdu and at the end of the interview, she said that she would definitely like to come to Pakistan and drink tea and she also asked the fans who would give them tea.

It is to be noted that a total of 5 seasons of Ertugrul Ghazi have been released and there are 179 episodes of this drama. The first season of the drama is being translated into Urdu in Pakistan. The drama is called "Diriliş Ertugrul" in Turkish and has dozens of actors in it, but there are a few main and important roles that last from the first to the last season. 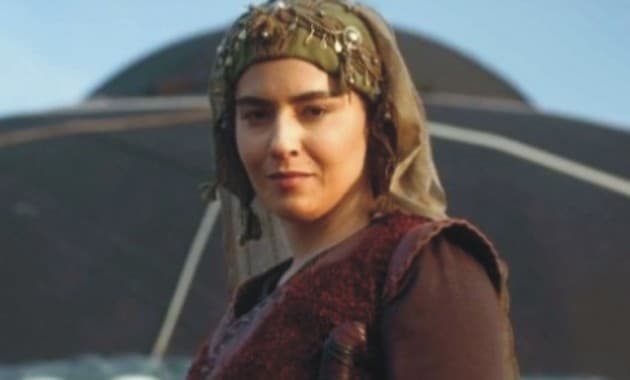 Related Posts
Mansha Pasha, and Jibran Nasir Tie the Knot
How much did Jennifer Lopez and Shakira pay for 'Super Bowl' performances?
Pirates of the Caribbean Announced to Play by Female Lead
Amna Ilyas Once Again Criticizes Whitening Creams
Abrar-ul-haq's Statement About 'baby Shark', Yasir Hussain Shared Video of His Son Singing
Rabbi Pirzada Approached the FIA's Cybercrime Wing
How was the Year of 2019 for Pakistan Film Industry?
3 Pakistani Actresses, 2 Actors Nominated for Attractive Faces of the World