Hollywood legend Ben Affleck and his ex-wife Jennifer Garner were counted among the successful pairing in the entertainment industry, but news of the separation between the two had disappointed fans in 2018.

According to 47-year-old actor Ben Affleck, ending his 10-year relationship with Jennifer Garner is the most traumatic event in her life.

The actor spoke openly to Jennifer Garner about ending her marriage in an interview to The New York Times.

Ben Affleck said, "People who are forced to behave like I, they are always in a weird situation, they try to eat, or buy or sell or have a physical relationship with. Try to remove the quality, but it only makes your life worse, then you try to solve the problem but it becomes a cycle that is very difficult to get rid of.

The actor admitted that he was addicted to alcohol throughout his marriage, but as the problems increased during 2015 and 2016, his addiction also increased, which made married life even more affected. 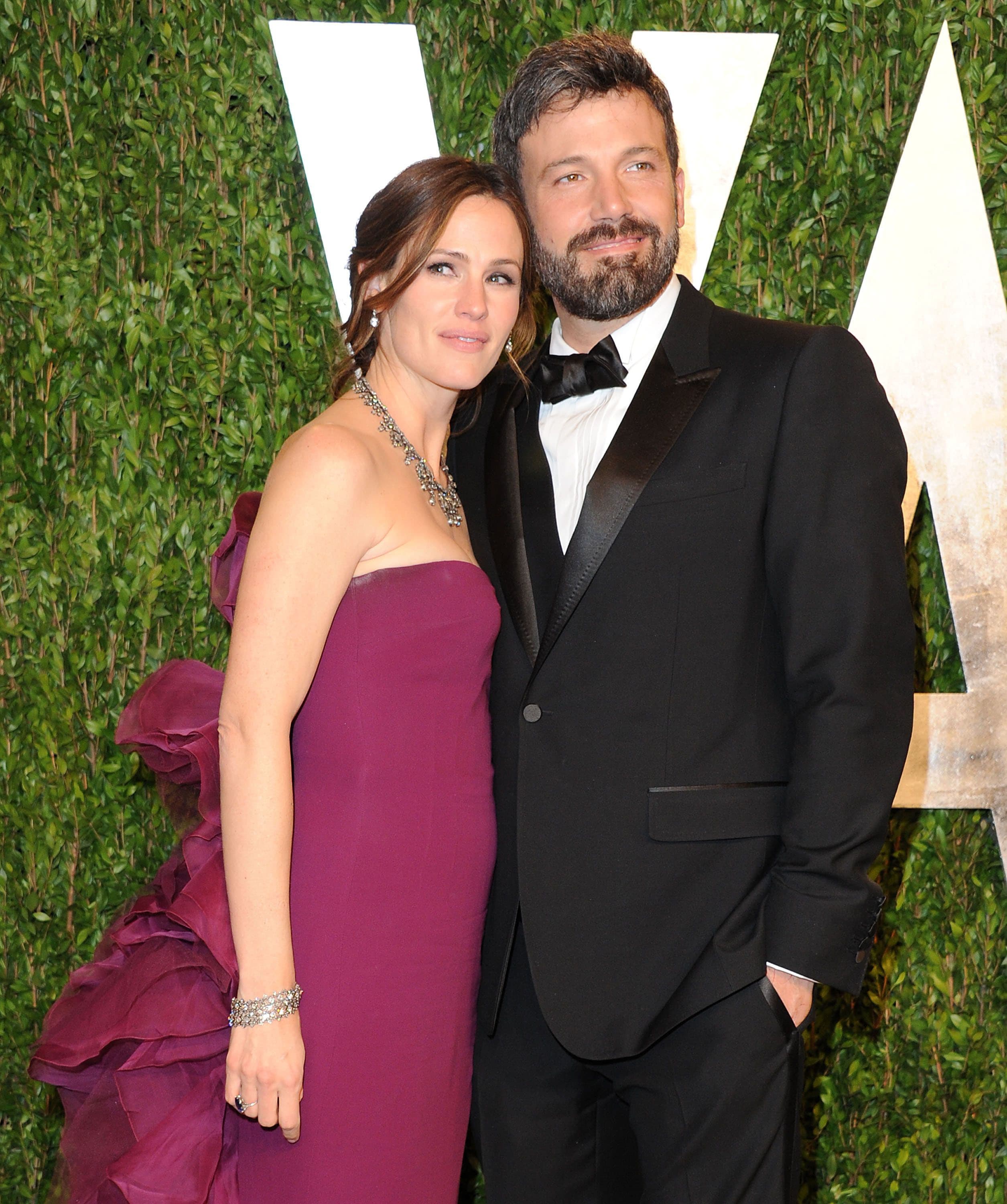 According to Ben Affleck, he still regrets it and blames himself.

Nevertheless, their endeavour is to not let their past overtake themselves, as it has a negative impact on their health.

"I made mistakes and I am sorry for them, but now it is time to learn from them and move on," he said.

Remember that the relationship between Ben Affleck and Jennifer Garner started in 2004, they both acted in the 2001 film 'Pearl Harbor' and the 2003 film 'Dear Devil'.

The two actresses filed for divorce during June 2015, after which the duo approached the court in April 2017.

The couple divorced in 2018, while the court placed the responsibility of raising children on both mother and father. 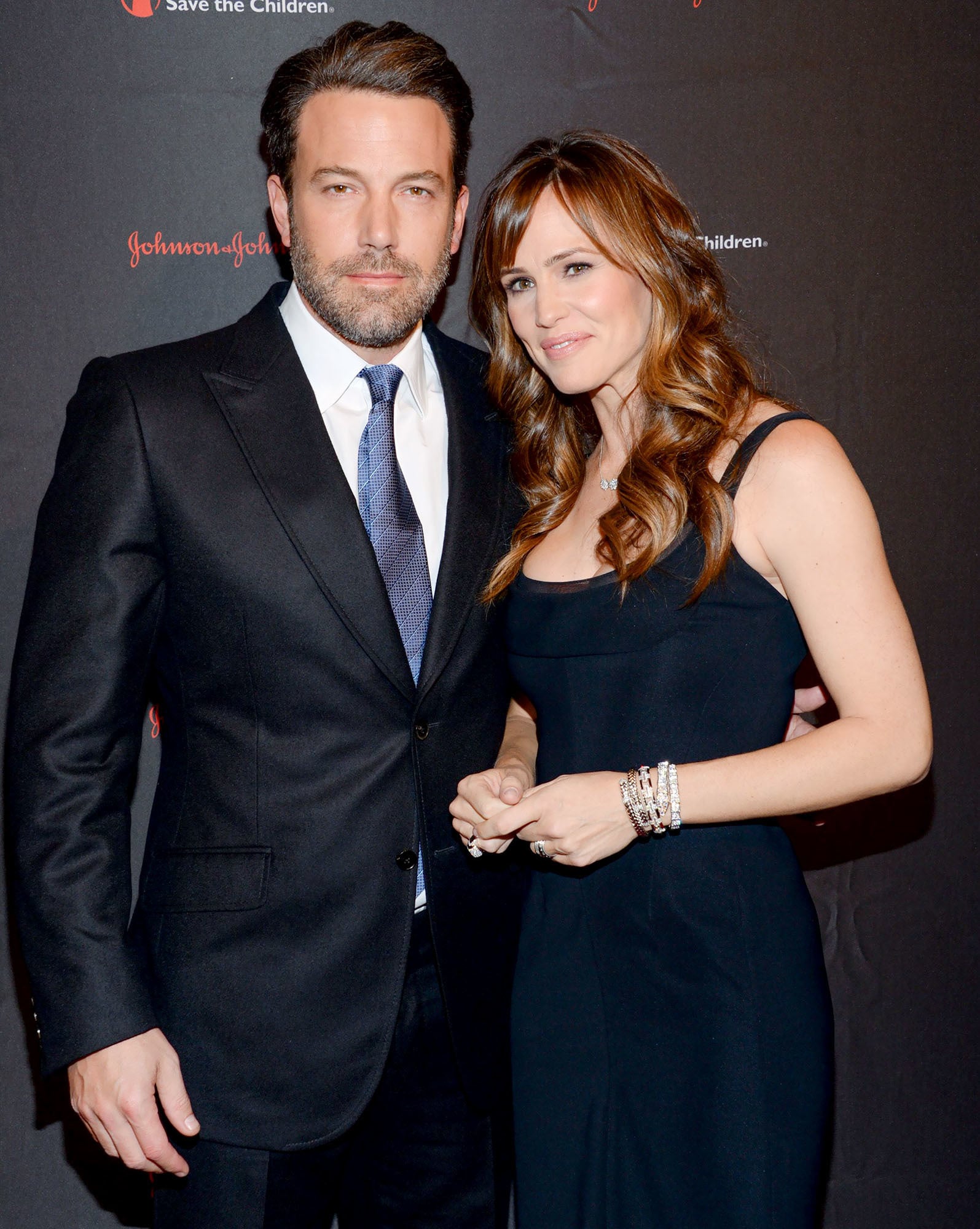 Ahmed Goodell, the Host of the Opening Ceremony of PSL 5, Got Married