Disneyland has announced the reopening of its closed theme park in Shanghai, China, after a significant reduction in the spread of the coronavirus.

Disney closed theme parks around the world, including in Shanghai, in March this year.

Disney has decided to open its theme park in Shanghai to the public after a significant drop in coronavirus cases in China.

According to the New York Times, the theme park was closed for three months during the lockdown, which is now open to the public, but it has been decided to gather a small number of people. 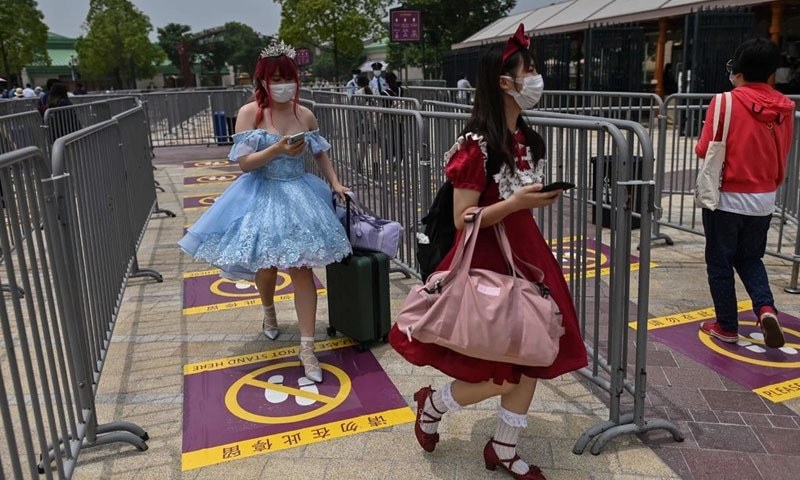 The report added that Shanghai's Disney Park was reopened with all precautionary measures against the coronavirus.

During this time, visitors to the park as well as staff will be screened for temperature.

According to the theme park administration, only 24,000 people will be allowed to gather in the park in a day.

Surprisingly, with the announcement of the opening of Disney Park, all the tickets were sold out.

The Pakistani Movie "Joyland" Was Nominated for an Oscar.

7 Best Travel Accessories You Will Ever Need

Azaan in the voice of Atif Aslam, viral on social media