Although the Corona virus is reported in the European country of Slovakia, partial lockdown is reported and people have been instructed to remain confined to their homes, but in such cases a new government is formed.

In Slovakia, there were general elections in February 2020, in which no one party grown a clear majority after 46-year-old President Zuzana Caputova offered to form an alliance of four political parties.

Following the president's proposal to form the government, the government was formed there on March 21, and a simple ceremony was held in which the elected Prime Minister, the deputy prime minister and other cabinet members attended the oath.

According to the Balkan Insight report, the oath-taking ceremony of the new government was very simple and most guests were not allowed to attend, but cabinet members and the prime minister attended. 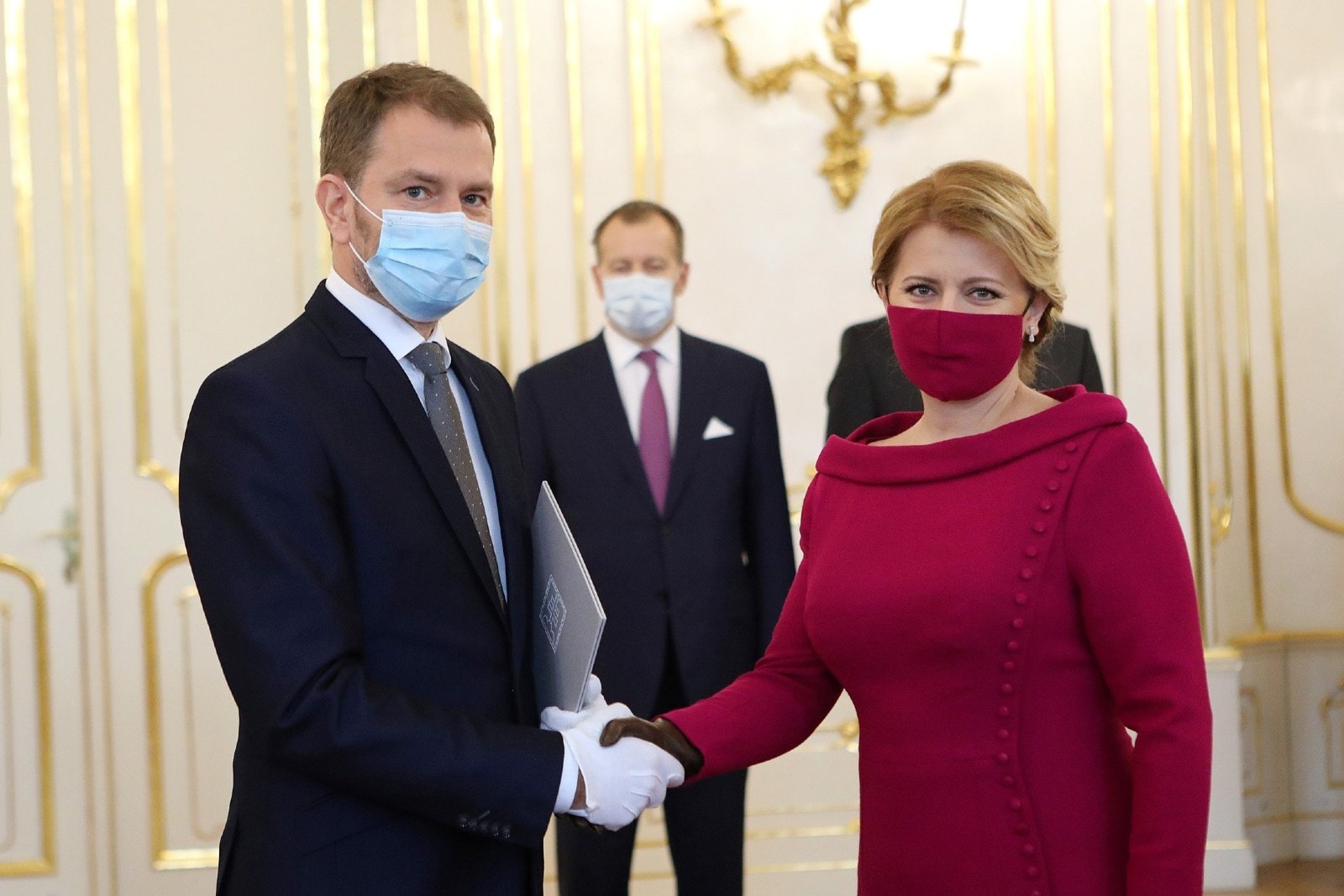 While the aforementioned event is being called a unique event in Slovakia's political and government history, it is also praising the fashion of the female president who participated in the event in a unique way.

Although all the members attending the oath-taking ceremony took precautions to protect against the Corona virus and all were wearing face masks, President Zuzana Caputova's style, dress and face mask were greatly appreciated.

President Zuzana Caputova wore magenta and purple at the oath-taking ceremony, but what made him the focus of the public was his face mask, which matched the color of his dress.

Although other persons wore face masks at the oath-taking ceremonial of the short ones, not all of them had the same face masks as President Zuzana Caputova. 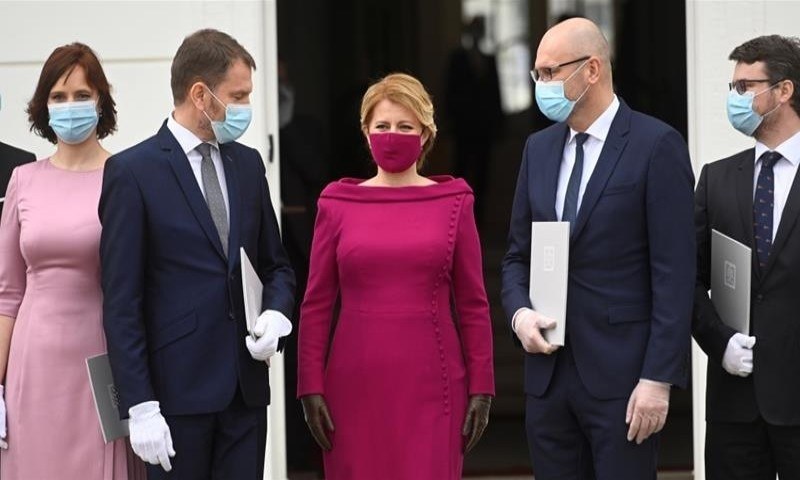 President to be the center of attention - Photo: Reuters
Others wore generally used medical face masks, while President Zuzana Caputova wore a handmade face mask on the matching of his attire, which made his photos go viral worldwide.

It is to be noted that Zuzane Caputwa became president of the country in April 2019, she is the first female president of Slovakia, having previously served in several positions.

It should be noted that by the evening of March 24, the Corona virus cases in Slovakia had increased to more than 200, and further precautions were put in place for precautionary measures.

In other European countries like Slovakia, the corona virus is spreading rapidly and in countries like Europe, Italy, Spain, France, Germany, the United Kingdom and Switzerland the cases of Corona are increasing rapidly. 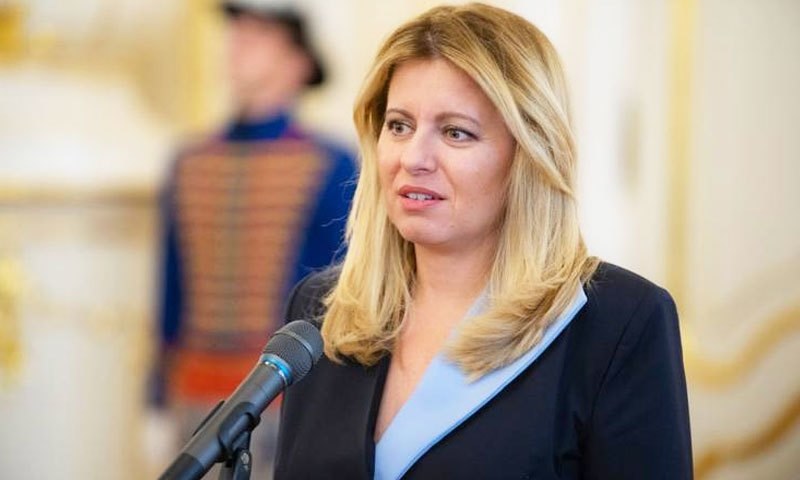 Rethink when you call us kanjar n Meerasis: Samina Peerzada